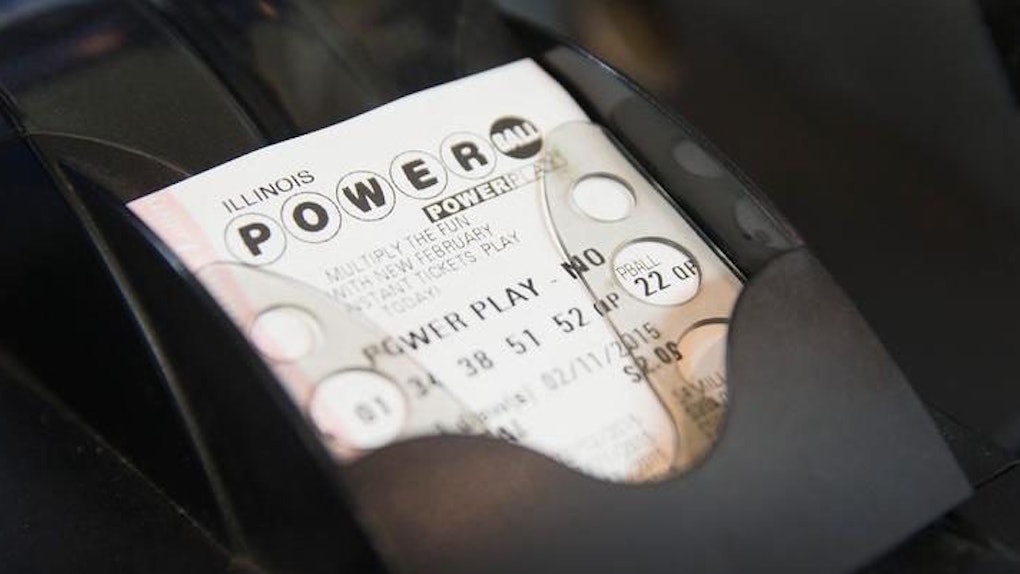 As you (probably) already know, Saturday night's Powerball drawing will be the biggest ever in lottery history, with a jackpot of around $900 million.

That's a lot of dollars.

If you are lucky enough to win tonight's drawing, know that you will suddenly be extremely rich. You'll also probably become the target of an assassination attempt, or two.

But the most important thing to know if you become the lucky winner is, you're not going to get $900 million. If you opt for a lump-sum payout, which you should, the government will take nearly 40 percent of your winnings. The state, meanwhile, will take another three to nine percent, leaving you with between $348 million and $550 million in total after taxes (New Yorkers get taxed the most because, of course we do).

Need proof? Here are five celebrities that'll still be worth more than the jackpot winner.

You knew Oprah was rich, but this rich? Yep. Even if you won the lottery and didn't get taxed, Oprah would have nearly four times as much money as you do. Oprah wins.

The “Harry Potter” author could probably fund the invention of an invisibility cloak with all the money she has in her bank account. You might be able to buy it if you win tonight's lottery (but, like, maybe not).

A self-professed “material girl,” Madonna has more than enough dough to buy everything she could ever possibly want. That includes several island nations, and also, Drake (though she may not be able to buy his love).

Yeah, Mariah Carey was big in the '90s, but half-a-billion-dollars big? You better believe it. All we want for Christmas is everything she has (minus the children and ex-husband Nick Cannon, because, no thanks).

The only daughter of Jay-Z and Beyoncé, Blue Ivy would stand to inherit more than a billion dollars if her parents were to drop dead. At only three years old, she's worth more than the GDP of some small nations. #Blessed.