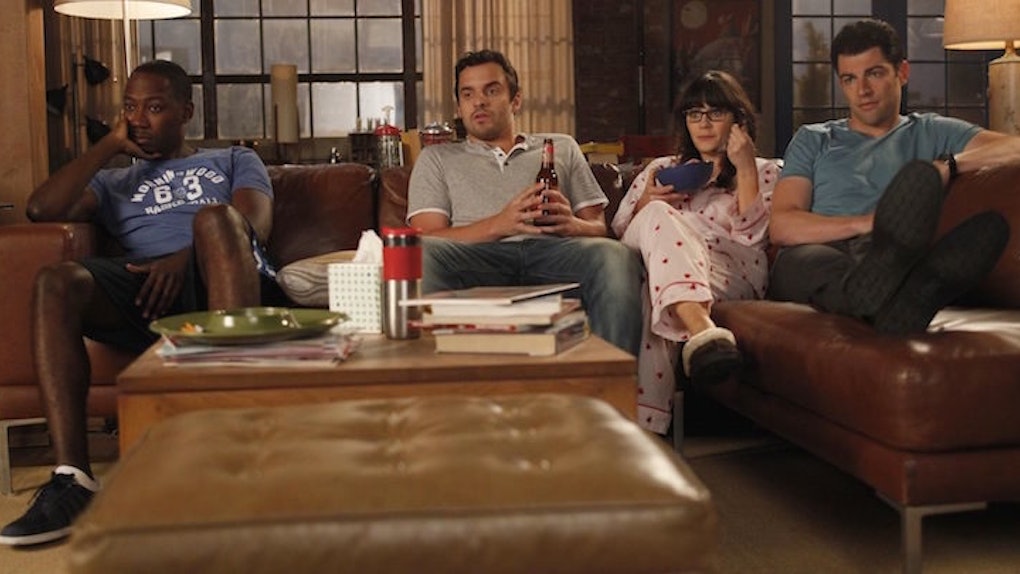 Some girls have always been more comfortable playing with the boys and only have a couple of close girlfriends within a large circle of male companions. Many believe that female friendships bring drama, and that it’s just easier to be one of the boys.

But, as a man dating one of these guy’s girls, it can be tough to handle sometimes. For starters, realize that you’re far from alone and that every girl has at least some guy friends — you probably have a couple of female friends as well.

There are challenges involved in dating this type of woman; many of the guys she befriends will interpret her kindness and openness as flirtation, and some will not care that she has a boyfriend. Think back to when you were single: At one point or another, you may have been that guy.

The key concepts to remember here are acceptance, self-confidence and trust. If you care about her, you won’t try to change her and you won’t feel the need to dictate her friendships. You knew she had guy friends when you met her, so don’t try to amend her life now. Instead, embrace the situation by getting to know these guy friends — you’ll probably begin to understand why she values them as friends, and she will probably appreciate the effort you make. You may begin to form friendships with them as well.

While it’s totally acceptable — even natural — to feel a bit insecure, she wants a guy who is cool with her having male friends because he knows how much she cares about him. She doesn’t want to be with the jealous dude who drags her away from every man with whom she speaks because he’s afraid she’ll like the other guy more. To her, there is nothing sexier than your confidence; you don’t need to pull her away from other men because you know she really gravitates to you when it matters.

Trust should be earned, but unless she’s already proven herself unworthy, you should be willing to give her a reasonable amount. And, if she has given you reason to deem her as untrustworthy, why are you with her?

Sometimes she may be alone with guys when you’re not there, and she may still even hang out with guys you know she hooked up with in the past; you must place a considerable amount of faith in her and the commitment the two of you share. If it’s real, it’s real. You need to know that and remind yourself of it when she’s in a situation that you can’t control. And remember: trust is not a one-way street.