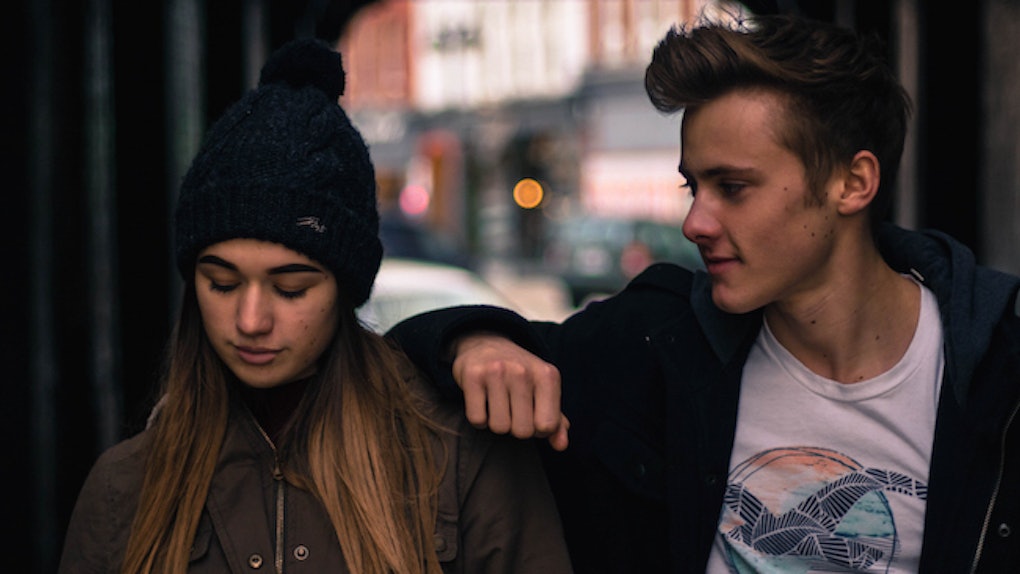 What Does A Casual Relationship Mean? 7 Guys Reveal What It Means To Them

I essentially consider all of my relationships to be casual until someone declares that they are madly in love with me. You can get in a lot of trouble assuming any kind of exclusivity these days, especially with internet dating culture, where your crush could potentially be seeing five other people at the same time. To be safe, I always assume things are casual, but then again, what does a casual relationship mean anyway? Elite Daily asked author and relationship expert Alexis Nicole White to shine some light on the ambiguous term.

“A casual relationship can be defined as 'taking it slow' without any pressure," White previously told Elite Daily. Relationship coach Nina Rubin agrees with White, adding, "A relationship can be casual if the members are really clear about their needs. Often, one starts edging toward liking the other more than expected and is afraid to tell the other."

To me, casual dating can mean a few things. First, it can be the non-stressful hangouts that occur before you decide you actually want to get serious and potentially have a relationship with someone. You know — the coffee dates, the Netflix and chill nights, maybe a dinner date or two, but nothing too intense. It's that relaxed, carefree time before you've commingled friends or discussed your childhood traumas.

However, when I asked my friends and scoured the internet for answers about what other people thought casual dating meant, I realized that the answers varied. So, as one does, I headed straight to Reddit, to ask what the f*ck a casual relationship really means. Here is how some people responded.

1. It's Where No One Has To Check In With Anyone

2. It's The Occasional Fun Hookup

3. It's Friends With Benefits

4. It Has No Emotions Attached

What do you think casual dating is? Could it lead to a relationship, or is it an endless purgatory in the casual gray area? Sound off in the comments. Although, I'll probably be confused about the definition forever.

This article was originally published on Sep. 6, 2017