I once couldn't date a guy because he was too short for me (which really sucked because I had major feelings for him).

Then, there was the other side of it. I've had people write me off because apparently, I was too "self-centered," too much of a "hot mess" and "not white."

I'm not going to lie; hearing that hurt.

OK, dating is hard. That much has been established.

We all have our own personal deal-breakers. But when it comes to deal breakers, when are we being crazy, and when are we just being reasonable? There's kind of a fine line.

Some would say that to completely write someone off just because his nose is too big is ludicrous or shallow, while other people (me) would say a reason like that is perfectly acceptable to use.

Here are nine people on all their weirdest dating deal-breakers: 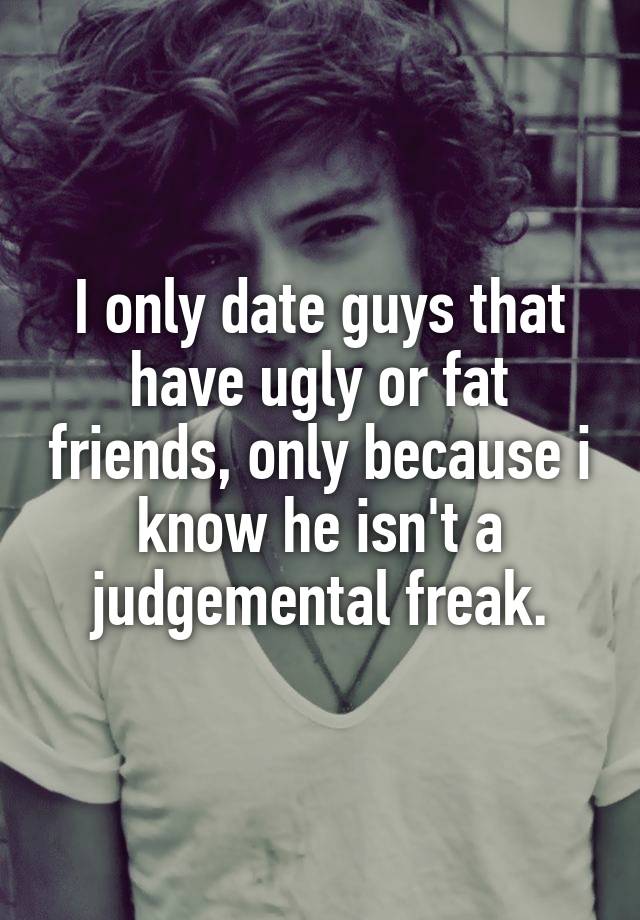 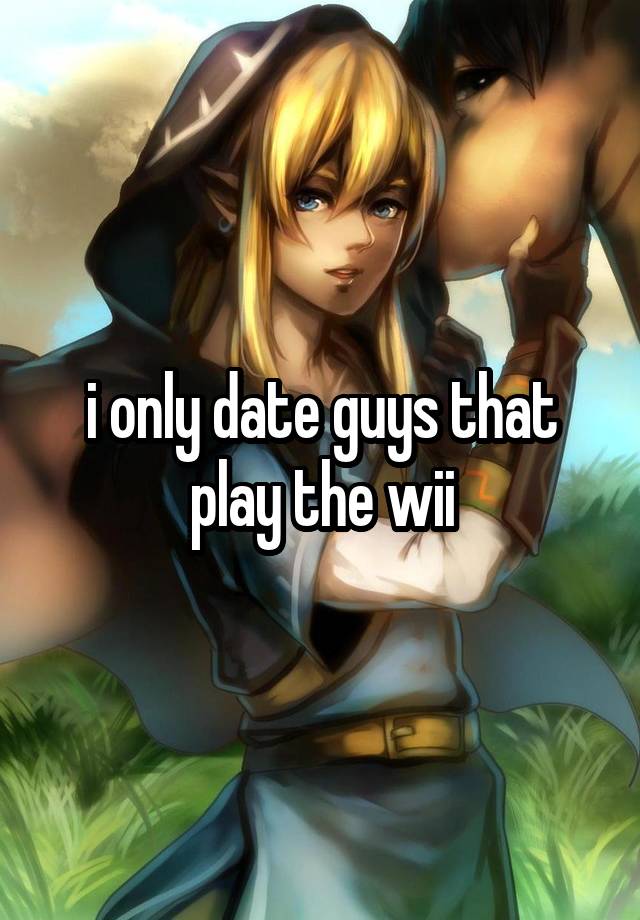 Is there a word for a "Lord Of The Rings" fetish? 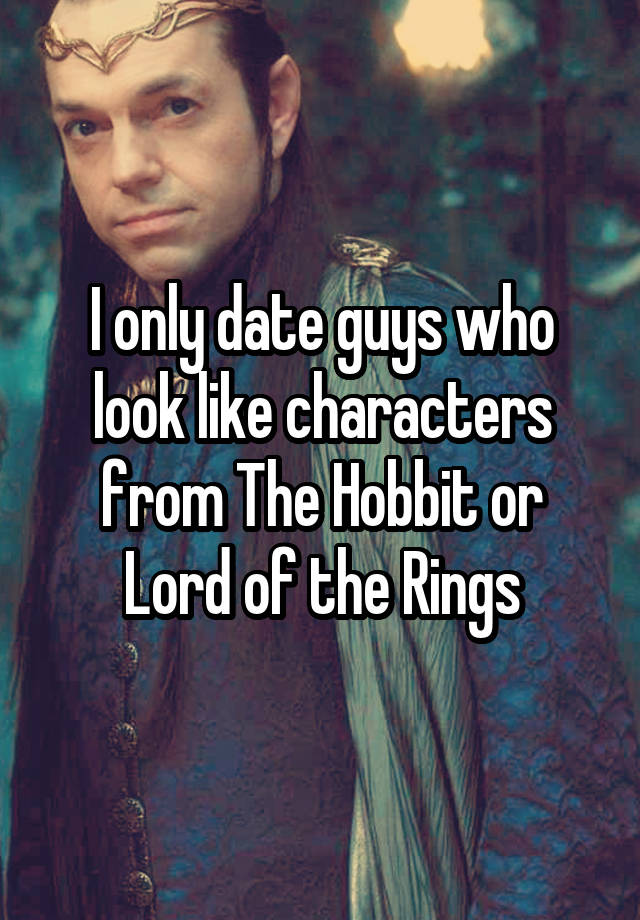 Or a Victoria's Secret one? 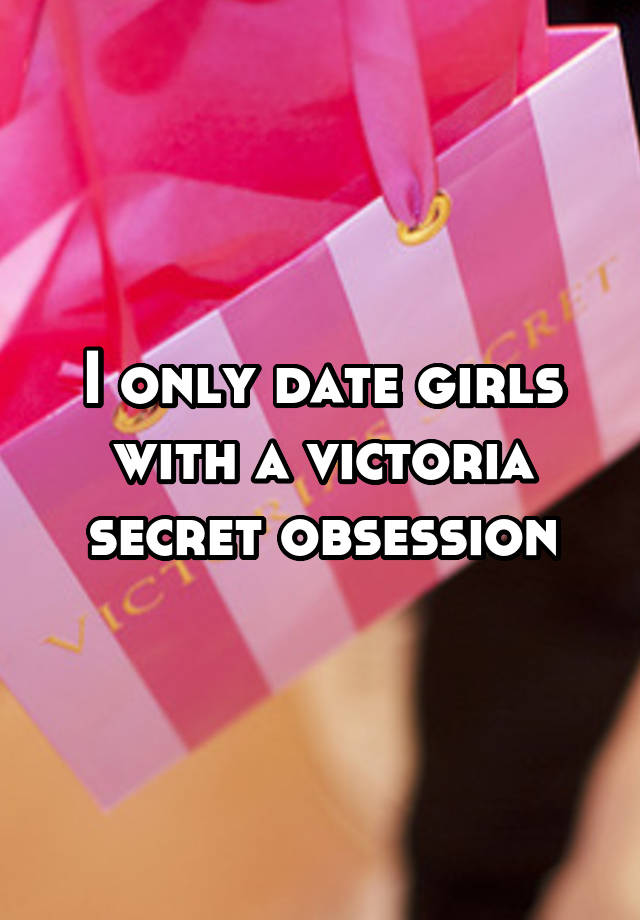 What about this guy, who REALLY hates Taylor Swift? 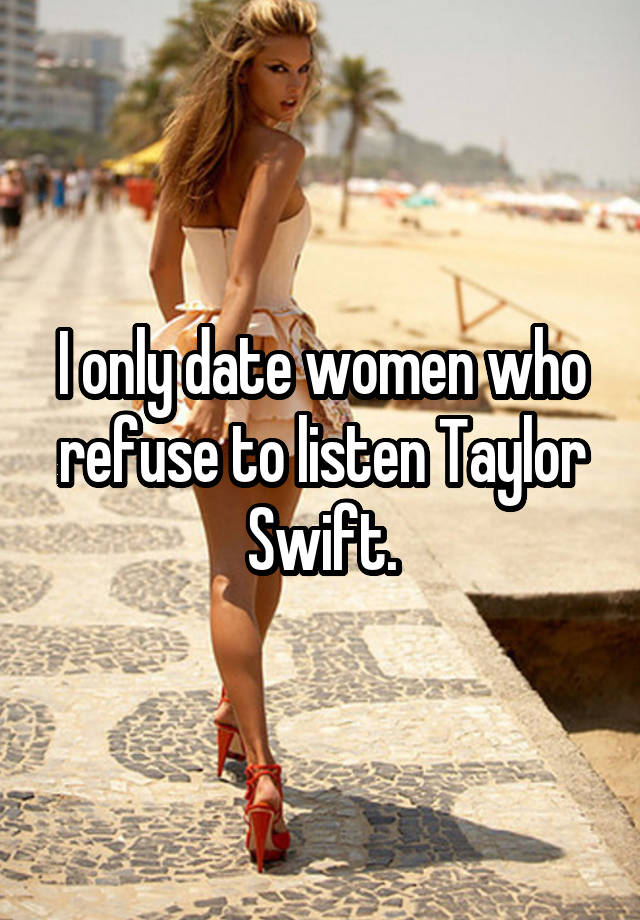 This is just getting ridiculous. 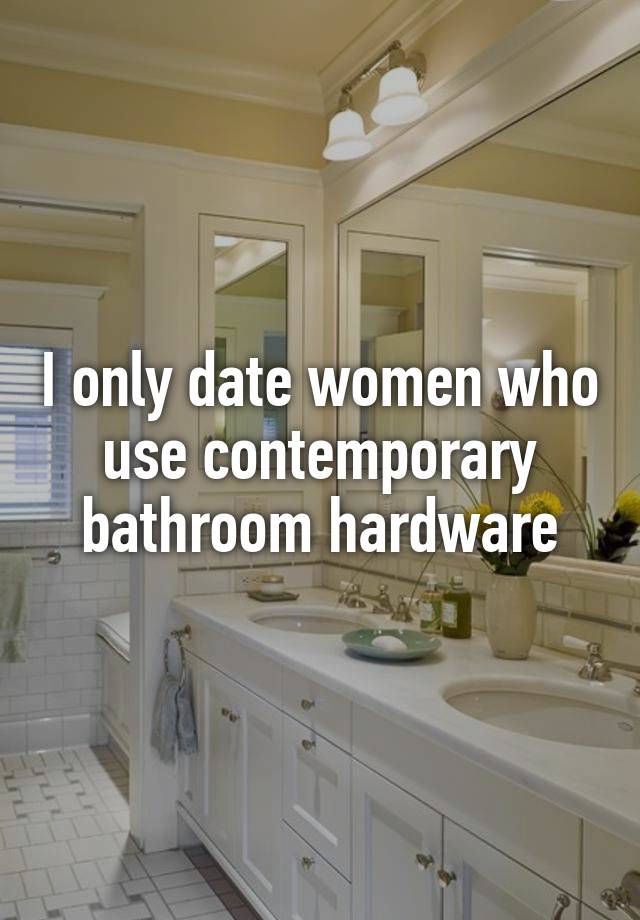 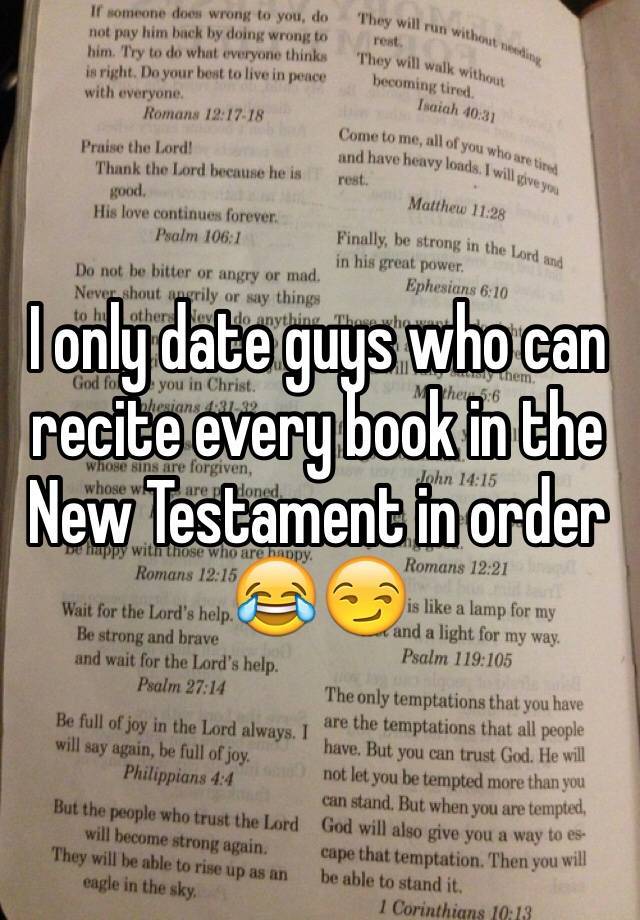 This guy is eco-friendly to the point of pickiness. 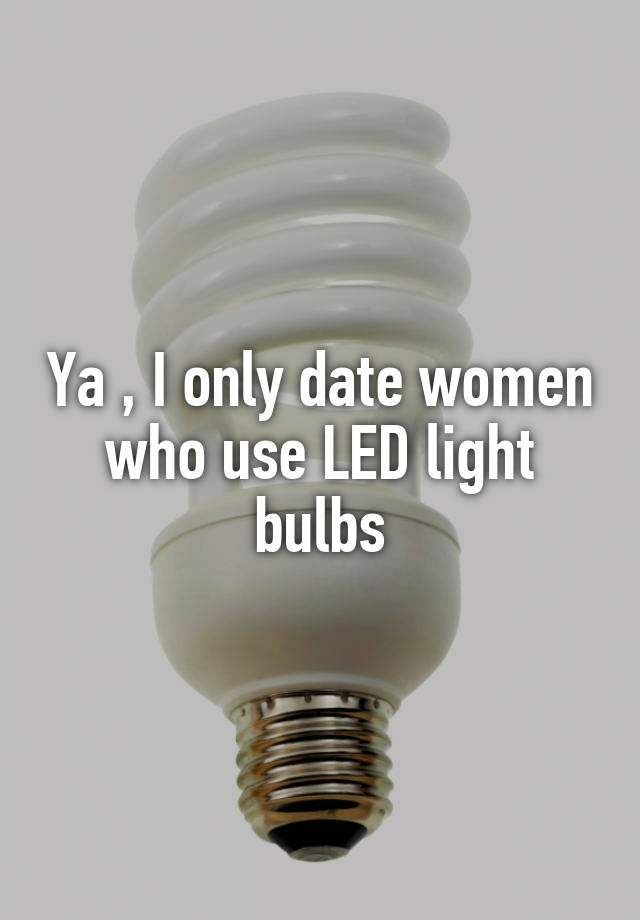 And this girl will date only sexual superheroes. 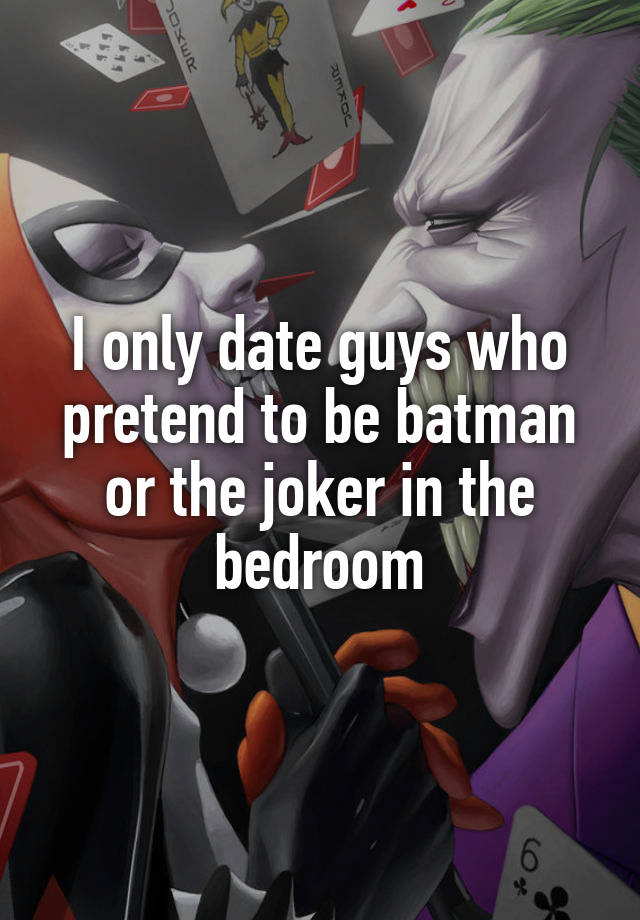