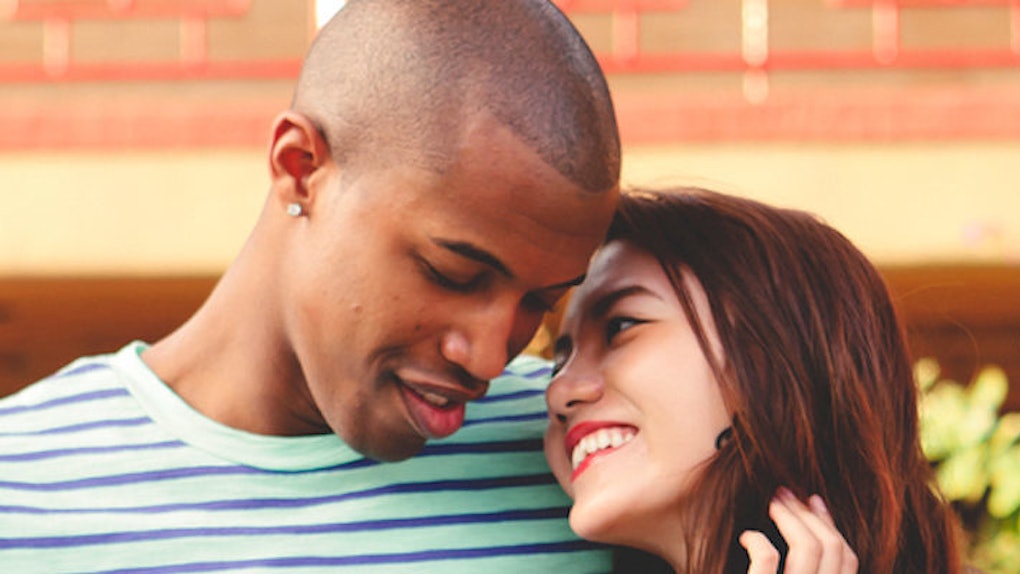 3 Foolproof Ways To Make Your Crush Fall For You, According To Science

There's nothing quite as painful as unrequited love.

Whether you're trying desperately to get yourself out of the friend zone or crushing on someone you barely know at work, it sucks to be in that sticky spot where you want to tell someone how you feel about him or her but can't quite get up the courage.

I have a friend who went to the same coffee shop every day for a year and tipped extra each time before the barista she fell in love with from afar finally asked her out. Who has time for that?!

Still, if coming right out and telling someone how you feel isn't exactly your style, there are some science-backed ways to help him or her get the message -- or at least find you insanely attractive.

Think about it this way: Either way, you're giving back. And according to a 2008 study conducted out of the University of Nottingham, altruism is an extremely attractive trait in a potential mate.

This is especially true of women, it seems. When surveyed on the qualities they valued most in partners, women placed the most importance on giving back and being kind to others.

Wear your heart on your sleeve.

If you're all about playing hard to get and aren't really getting anywhere, there's a reason.

I'm not saying you should be letting your full-fledged crazy out on the second date, but waiting hours to respond to texts and not giving much of a response when your crush says he or she had a good time with you can backfire real quick.

According to a study published earlier this month, men find women more attractive if they can more easily read their emotions.

So, if you're sad, anxious, happy or excited while hanging out with your crush, don't be afraid to show it. It could just score you a date.

Hang out with your friends.

Surrounding yourself with a group of really good-looking friends might not seem like a good idea when you're hoping to get your crush's attention, but according to science, it works.

A 2013 study conducted out of the University of California, San Diego, found evidence of something called the "cheerleader effect."

You know how every cheerleader in a huge group of cheerleaders looks pretty attractive? Yep, that's the idea. When in a group, a single person's face will be perceived as more attractive because he or she is more similar to the "average group face."

Of course, hanging out with people just for their looks probably isn't the best idea, and a pretty face only goes so far. But hey, it's worth trying!

Good luck making it happen, and if worse comes to worst, you could tell your crush how you feel. That's just my suggestion, of course.