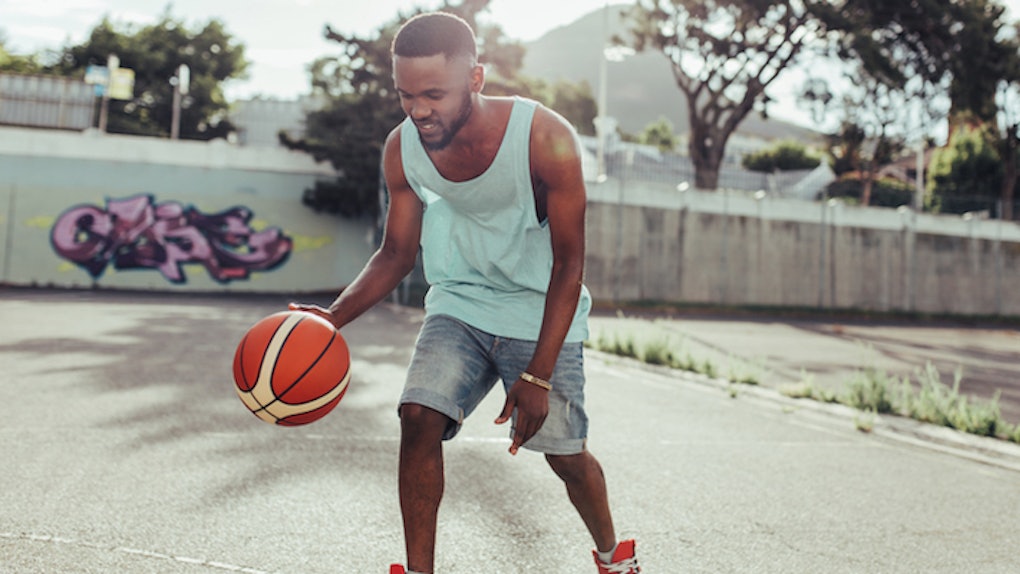 As I continue to travel down the road of love, I've rested at many different pit stops: professional cuddling, speed dating and the latest professional matchmaking.

Yes, we've all seen the shows like "The Millionaire Matchmaker" and "Million Dollar Matchmaker," now that I think of it, that might actually be the same show… but you get the point.

A matchmaker is someone you go to when you can't find a suitable person to date… or in my case... any person to date. These days you can find thousands of any professions thanks to the internet — especially in a city as big my hometown of New York. Thankfully for me, I had a friend who used a matchmaker and he was glad to recommend me.

After hearing my story, New York matchmaker Caitlin Cooper of "Three Day Rule" was more than happy to take me on as a client. We made plans to meet the next week at a lovely hotel in the city (that's Manhattan for all of my non-New Yorkers).

As I walked in, I had some trepidations. How would I be perceived? I thought to myself, “Do I really need a matchmaker?” “Have I actually reached that point in my life?”

Then I reminded myself that I'm 30 and have never been in a relationship. I quickly realized yes, I've definitely reached that point. So in I walked and after getting lost a bit was greeted warmly by Caitlin and her trainee.

After quick greetings and salutations, which was followed by some personal background information about my job and general station in life, it was on to the nitty gritty. What qualities would I like most in a woman? That might seem easy for some, but for some reason, it was like I was on the million dollar question on "Who Wants to be a Millionaire?" I froze.

And I as I write this, I freeze again. This is the third time I've referenced TV shows that have the word “million” in the title. I'm sure that means something, but I'm too lazy to check it out now. Now where was I? Oh yes… making a fool out of myself in front of the nice matchmakers. How could I forget?

But seriously, “What qualities did I want in a woman?” This was big. I'm a Libra and indecisive by nature. I have a hard enough time when they ask me what toppings I'd like on my ice cream. This was far more important than that.

This was the qualities of the women I could possibly spend my life with… or at the very least, date. After what seemed like an eternity I was finally able to murmur, “nice...she has to be nice.”

“Good,” replied Caitlin, like a super supportive teacher trying to will her student to an actual answer. Caitlin would go on to say words that would eventually fill in my blanks. Words like “smart” which is a big yes, words like “ambitious” which are sexy.

Caitlin then started to describe the woman that I've had maybe not in my words, but in my heart my entire life.

She was someone who was kind and passionate. Someone who cares about some of the things I care for, but was also independent enough to have her own life.

She started describing the woman I've soliloquized in my mind for most of my adult life, the kind of woman I was too afraid to speak of because it would not be seen as manly or macho.

I didn't know what she would look like. I didn't want a false idol to be the vision I had in my head of my future love.

After all that, it was easier to open up to Caitlin about my feelings about dating, love and a potential future partner.

The conversation became so comfortable, we started speaking on topics which had nothing to do with dating — just our personal lives. It turned out to be a wonderful experience.

Caitlin then told me how the process would go. Based on this information, she would create a profile and look for women who fit the personality traits of my liking. If a woman with those traits matches with me and likes what I'm about, we meet.

Normal clients get matched once a month, but Caitlin and her team are working with me on a special arrangement because let's face it: My case is a specialty in and if itself. What can I say? I'm unique.

Caitlin went on to say that there is no guarantee in finding a match, but she would do her best to make sure that happens. So all in all, I feel it was a success. Keep your eyes peeled for more parts of my matchmaker series.