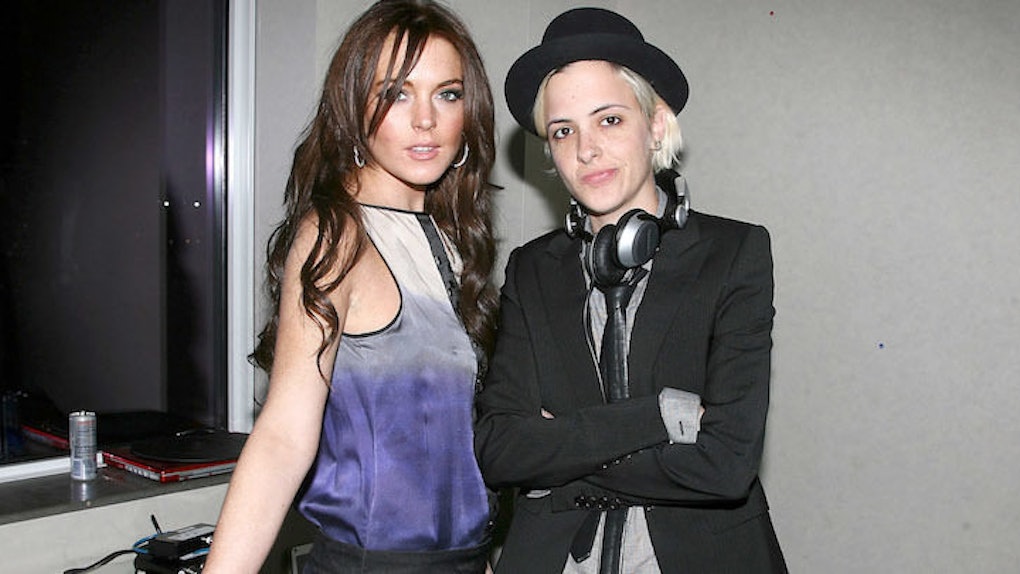 Signs You're Dating Your Toxic Ex All Over Again

Do you ever feel like every single day is exactly the same and it's like Groundhog's Day because it's a mirror image of the day before and it's like watching a bad movie over and over and over again and you don't even LIKE the goddamn movie AT ALL but for some reason it keeps replaying itself??

Well kittens, the truth here is: You're probably dating your ex all over again.

You're stuck in the toxic pattern of dating the same exact prototype, even though you loathe that prototype.

But it's familiar, isn't it? And we're all drawn to the familiar because it feels ~safe~, even if it's anything but.

I've been there before ladies, and it took YEARS of therapy to break free from the cycle of getting into relationships with different versions of the same twisted person.

We're all drawn to the familiar because it feels safe, even if it's anything but.

But, do you want to know what the most amazing, freeing, life-changing thing in the world is if you suffer from this habit?

Just becoming aware of the fact that you're doing it is half the battle. Once you realize this, you can bust out of the stifling patterns that are screwing up your otherwise lovely life.

So, here are some signs that you might, in fact, be dating your EX all over again, and it's time you take the gorgeous POWER BACK, BABY.

2. You can predict exactly what is going to piss them off too early in the relationship.

3. You pick up where your last relationship left off (you move in together only after 6 months because they feel so familiar to you).

4. You fight like an old married couple in the first few weeks of moving in.

5. One little critical comment from them triggers you majorly and upsets you deeply (BECAUSE it's EXACTLY what you were picked on for in your last relationship).

6. THEY SMELL FAMILIAR TO YOU.

7. Your friends instantly hate them.

8. Your mother hasn't met them but she fucking hates them already, too.

9. They listen to the same music as your ex, because music is the mirror to the soul (and they have identical ones).

10. They criticize your taste in music, just like your ex who tried to pressure you to listen to theirs (PSA: don't ever date someone who criticizes your taste).

11. See number 8 and 9, and then apply them to cultural phenomenons, movies and BOOKS, baby.

12. You find yourself resorting to playing the same sneaky, manipulative games with them.

13. They're attracted to you when you're wearing a very specific type of outfit — one that your ex would get hot and bothered by as well.

14. They have the same exact family dynamic as your last relationship.

15. In fact, maybe they're even a little bit similar to someone in your family who isn't nice to you. For some reason, you're drawn to the feeling they give you.

16. You have an underlying anxiety that tugs at your heartstrings all of the TIME because you know you're in something that is not good for you, but you can't stop yourself because it feels bigger than you — almost like an addiction.

17. You're afraid to be real with yourself, because the truth is scary. You don't want to think of yourself as some sort of addict, but you know deep down inside, you kind of are being one.

If you feel like this is YOU, your lesbian big sister highly recommends seeing a shrink, babe, or someone else to talk to who can snap you out of this pattern.

Dating the same trope who did you wrong in the past is never going to result in real love. Real, true love comes in when you let go of the fear of not feeling ~safe~, and instead, welcome new, unexpected and unfamiliar prospects int your life.

The good news? You're a powerful force of nature. It's time you took control of this habit, rather than letting it control you, babes.