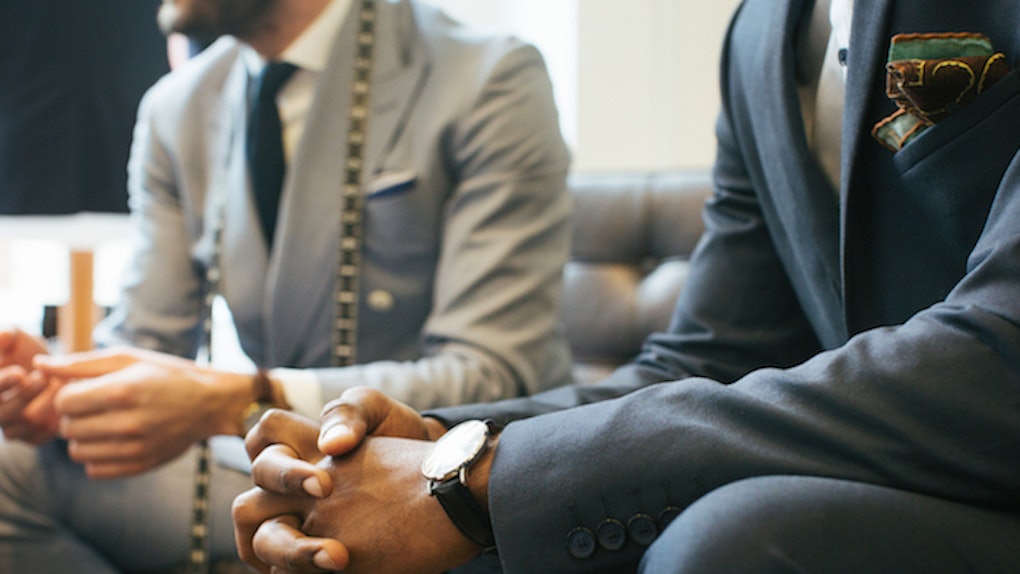 Some of you might be shocked by the news I'm about to recklessly throw at you. Some of you (like me) are just going to roll your eyes and say "yeah, NO shit, girl." But I have a feeling most of you will be surprised.

So, what does it ALL MEAN?

Sexual attractions and behaviors are more than just identity, research has shown that some gay men are attracted to or find heterosexual and masculine men more attractive.

And for the straight boys, Downing explains it's totally normal for straight guys to be attracted to (or even get it on) with other men.

Sexual attractions and behaviors are more than just identity

There you have it. The proof is in the study.

It doesn't matter how you choose to identify, what your sexual preference is or your gender. It's all irrelevant when it comes to sexual fantasies.

After all, you might have a label, but does your fantasy life really need one?