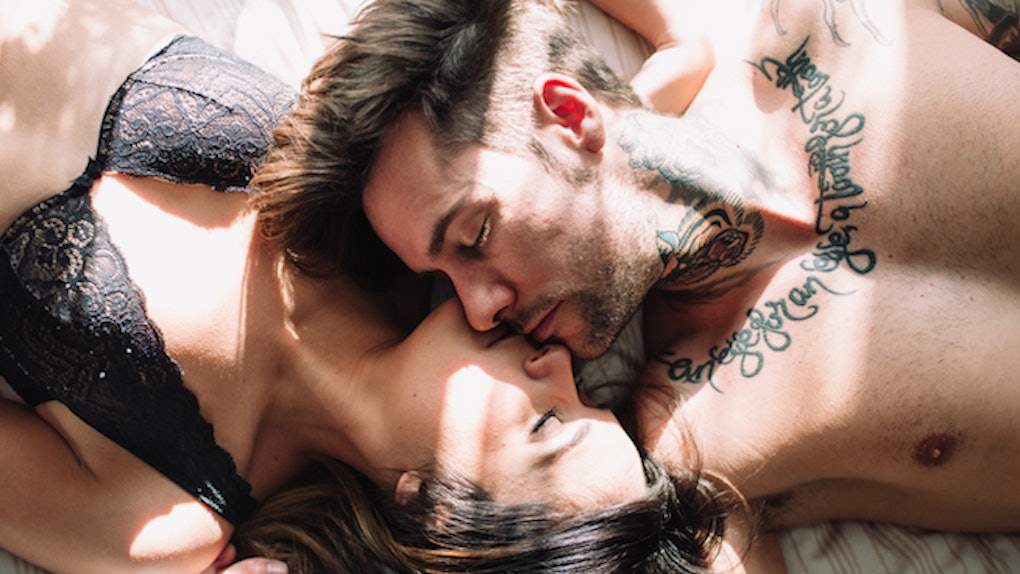 National Sex Day: Tweets About 69ing In Honor Of 6/9

Today, my friends, is a beautiful day. Not only should we be pleasant and cordial to our neighbors as a way of honoring "National Nice Day," but we should also ask them to state the date out loud without letting out an immature giggle.

There's a lot that could be said about June 9, like its closeness to the summer solstice or that it's also National Sex Day (go figure), but there's mainly one thought circulating through the heads of just about everyone when the date is spouted out numerically.

The inverted sexual position represents a couple flip-flopped with each other's genitals smashed into their face for pleasure. With its overtly sexual meaning, the number is commonly smirked at when mentioned, or even avoided entirely by parents in front of their children.

And it seems like some people are similarly hesitant about the sexual position itself.

Though 69-ing can be considered an easy way for double oral, it's not exactly the most comfortable situation to get yourself in. Your mobility is tightened, your breathing is limited, and before you know it, you're requesting a water break while dodging a dong hovering around your mouth.

But, despite all the unfavorable reviews, there are still a few patrons out there who find 69ing to be favorable.

In honor of one of the best days of the year, here are some hilarious thoughts about all things 69ing.

Today, we are all Patriots Tight End, Rob Gronkowski.

You scratch my crotch; I'll scratch yours.

69ing: probably the only thing around longer than man itself.

It's not for everyone.

For those just discovering 69ing... you're welcome?

Anything even slightly math-related should burn forever.

If baby amphibians are doing it, it must be good.

69ing and Taco Bell do not mix.

Talk about an easy way to get yourself wet.

The ideologies of 69ing can be applied even when enjoying a nice meal.

What a way to come into this Earth... or leave it.

At least someone's gettin' some.

69... two numbers that go together so perfectly, like peanut butter and jelly, Batman and Robin, and penis and vagina.

Don't knock it 'til you try it.