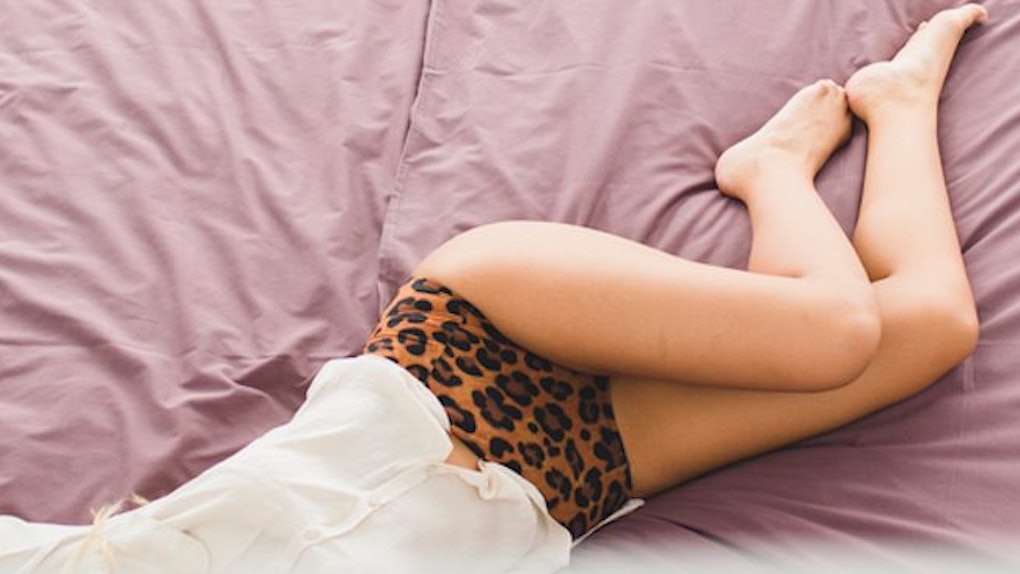 How Do You Know When You Come? Women Reveal How They Knew They Orgasmed For The First Time

However, have a real life conversation with a group of women and you will quickly find out that "faking it" is common, actually coming is hard, and not everyone can be a squirter. So how do you know when you actually come for the first time? According to real life women and a Reddit thread titled "Women, how do you know you orgasmed for the first time?" it's pretty simple. When you know, you know. There will be no doubts.

This woman thinks this question is a joke.

Agreed. You can fake the reaction to it, but when the real thing happens, you're gonna feel it. (And it's going to rule.)

This woman makes me uncertain if I've ever had one.

Does she mean dying in the good way? Is there a good way? I think I'm picking up what this lady is putting down, but let's be clear that orgasms should feel great. Maybe she meant "is this real life?" great.

This woman points out that you can have a solo O.

No shame here. Humans are sexual beings, and it's very likely that you first felt what an orgasm was like when you were a wee one, even if you didn't know it was called that yet.

This woman gets just as real.

Totally. It's science, baby. (Also, "shiny_vulvasaur" is an excellent username.)

Ladies, it's so very, very simple: You know if you've had one. Orgasms happen even if a partner didn't give it to you.

Two real life women I know also confirmed that their first orgasms were absolutely when they were young. "I masturbated at 12 and I knew," said one friend. Another friend shared: "My middle school boyfriend 'massaged' me over the pants." (To which I replied "OTP? Skills, amiright?")

I've also had real life conversations with women who have claimed to never have had an orgasm. They didn't even want to admit to touching themselves. Somehow, I don't believe them. There is weird stigma and shame around womens' bodies and orgasms and how "We don't have them as much as men." I think women have just as many orgasms as men do; we just don't always get them from our partner.