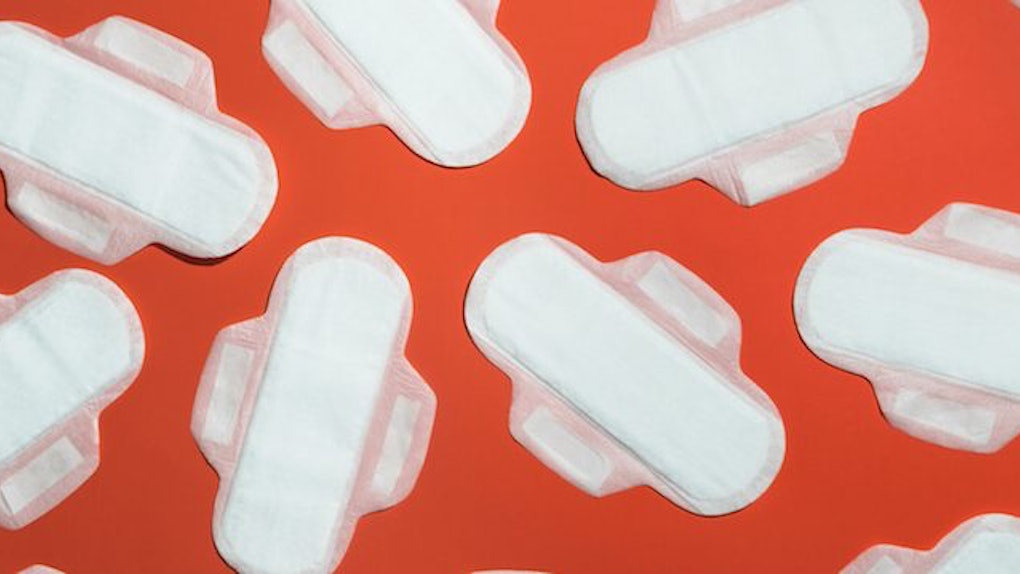 Men Discuss How They Really Feel About Period Sex

So you and your crush are finally hitting it off. You're flirting like crazy at the bar, and it's obvious he wants to go home with you. But you're on your freaking period.

You could just make out but you want to have sex, too! You're into him, and the sexual tension between the two of you has been palpable since the second you met.

But will he think you're a disgusting, bloody monster if you go ahead and have sex with him?! Of course, he'll say no to be nice, but what does he really think?

I asked guys on Reddit their thoughts on period sex, and it turns out your crush isn't lying after all... he really doesn't care.

It gives his dick some street cred.

The fact that you want to have sex is hot.

Oral is a hard no, but the rest is whatever.

Again, oral is out of the picture, but some blood on his peen is NBD.

"PIV" is totally cool, and oral is doable if he loves you enough!

It's nothing a towel can't fix.

If you can't find a towel, a spare blanky will do.

This guy referred to periods as "shark week." And he's still down for some PIV.

WARNING: It might leave him with a serious case of the giggles.

At the end of the day, only one thing really matters here.

He should be SO LUCKY to be banging you, even if you're on your period.