I've been fortunate enough to never have received an unsolicited dick pic. I consider myself blessed.

I honestly don't think anything would terrify me like a random dick popping up on my screen without any warning. And once the sheer terror subsides, I don't even know what I would say.

How do you respond to a random dong popping up on your screen? Only response I can think of is screaming, throwing my phone across the room and then picking it up a few hours later only to block the guy from my phone indefinitely.

While my reaction is "effective" in its own right, there are some women who have absolutely MASTERED the art of responding to an unsolicited dick pic.

Read these Whisper confessions of women who had all sorts of great responses to dick pics, from Photoshopped top hats to threats of forwarding to the pics to their church pastors.

She Photoshopped the picture to class it up. 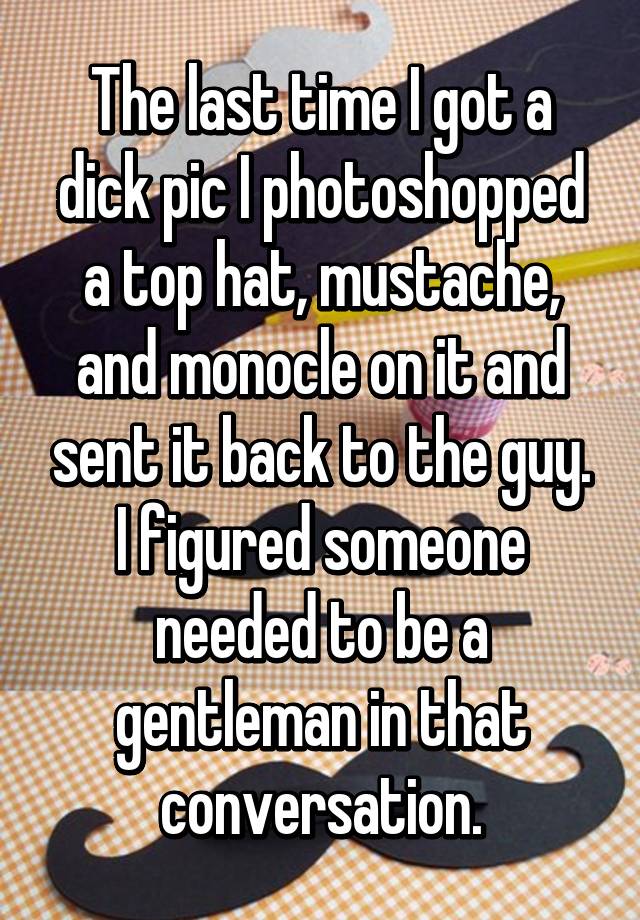 She brought his mother into it. 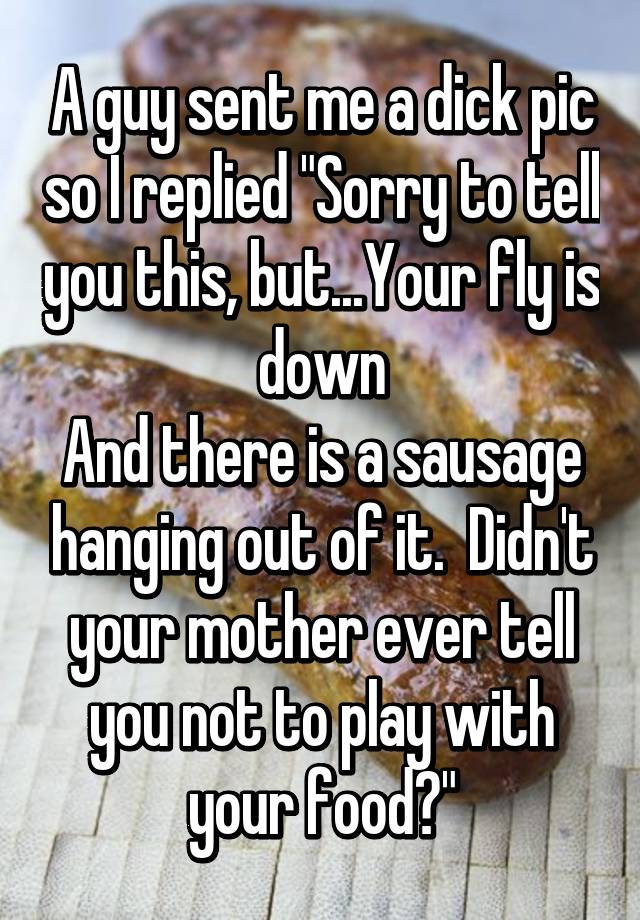 She replies with a diseased vagina. 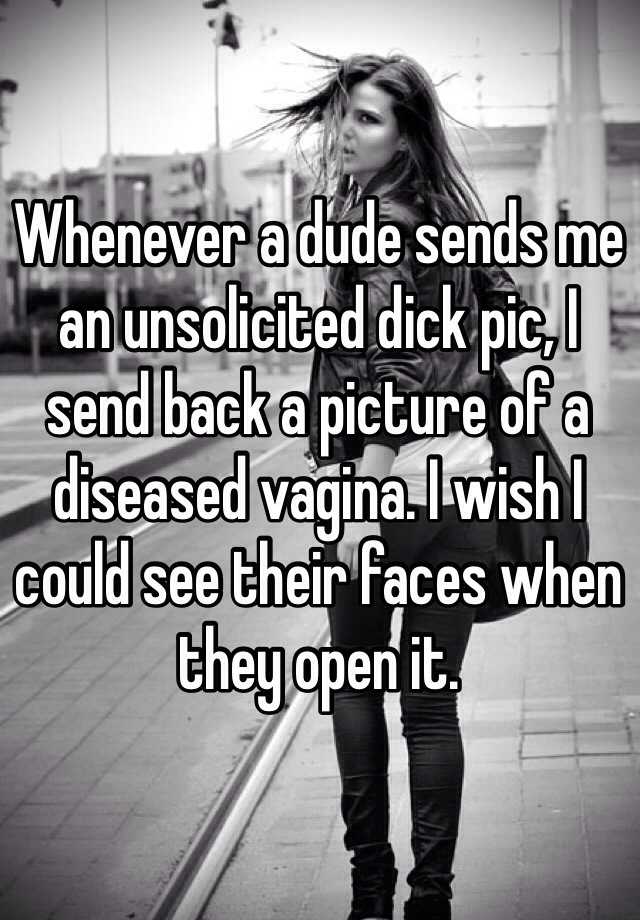 She sent him an ugly picture of her cat. 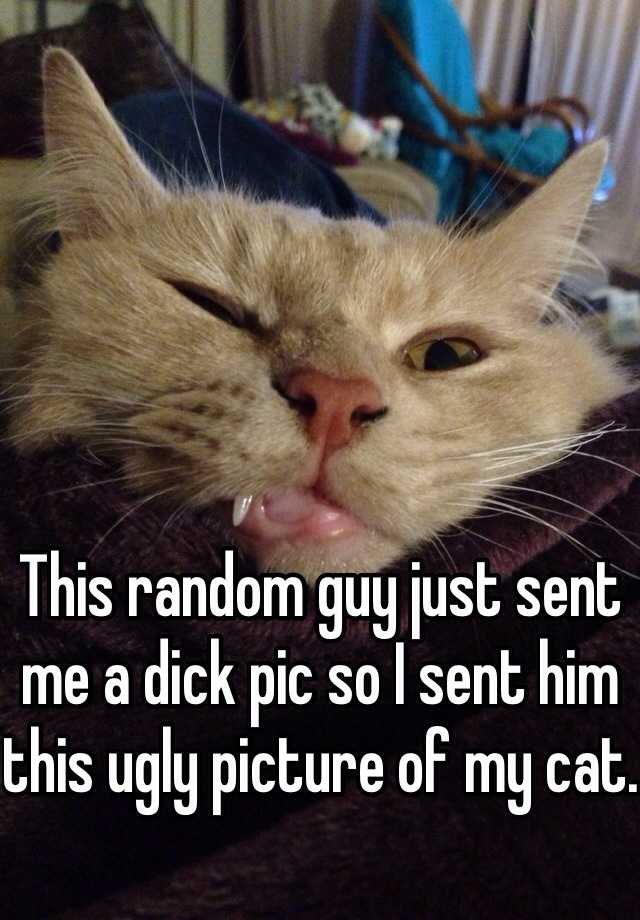 She questioned its size. 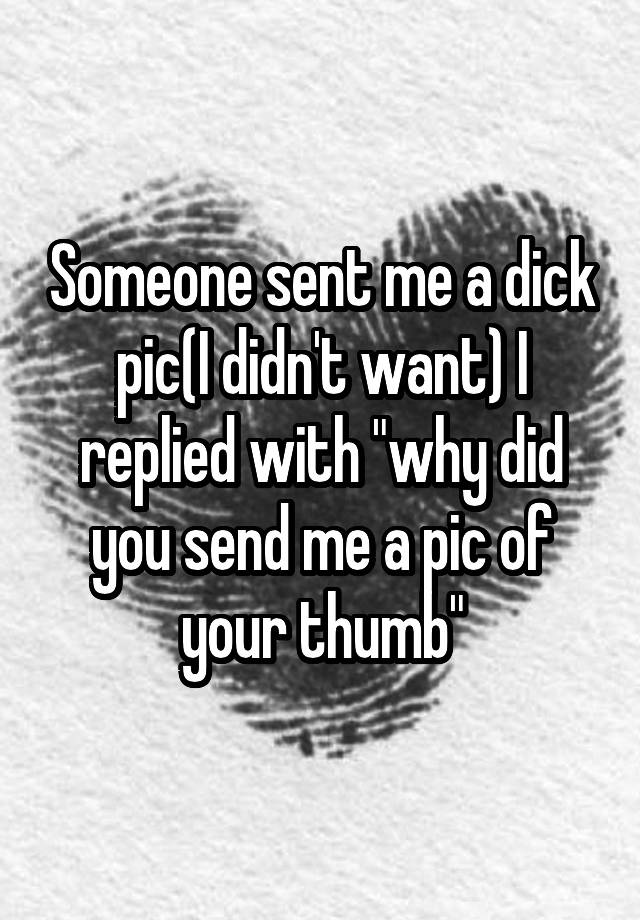 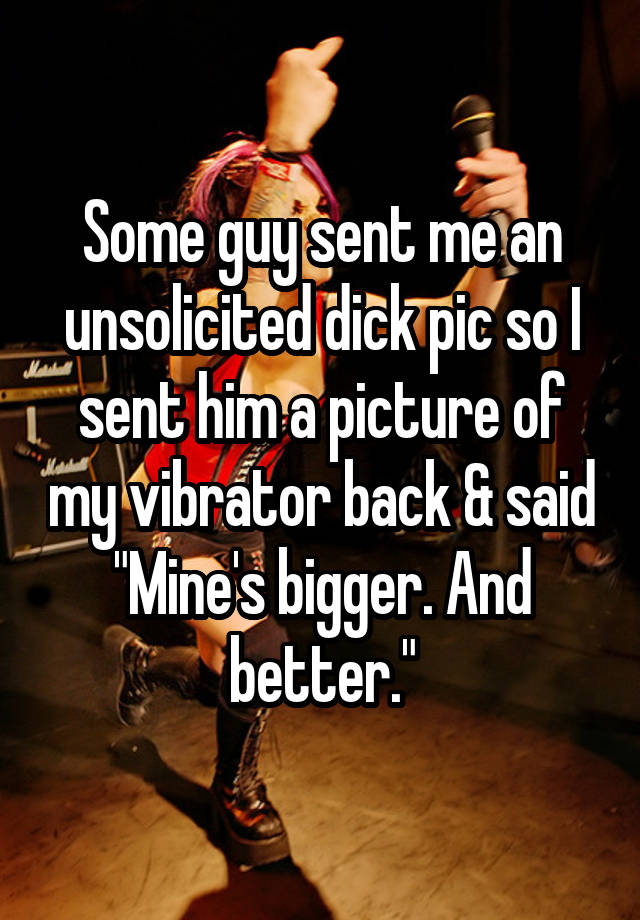 She burned him with a "Peter Pan" reference. 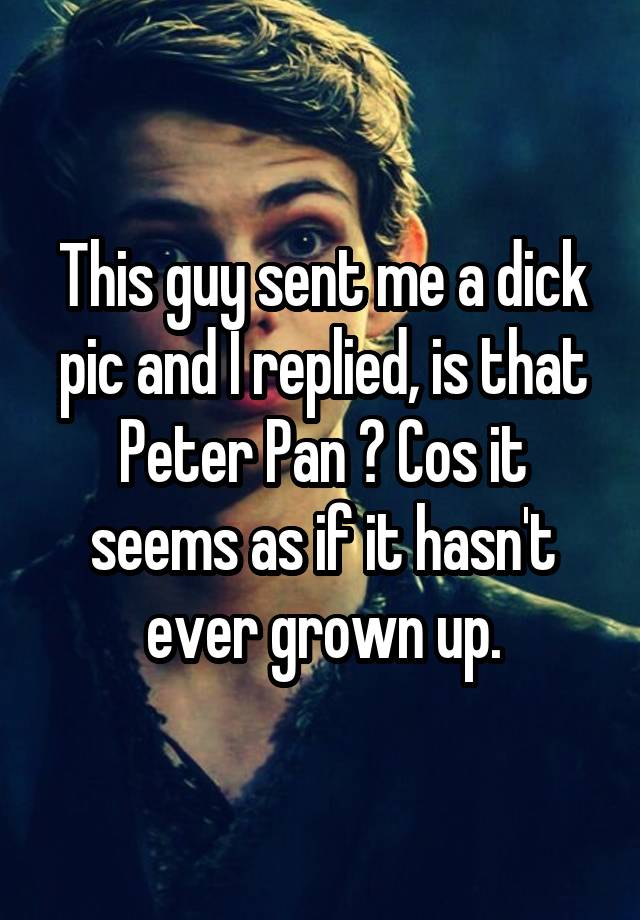 She told him EXACTLY what she would do with it. 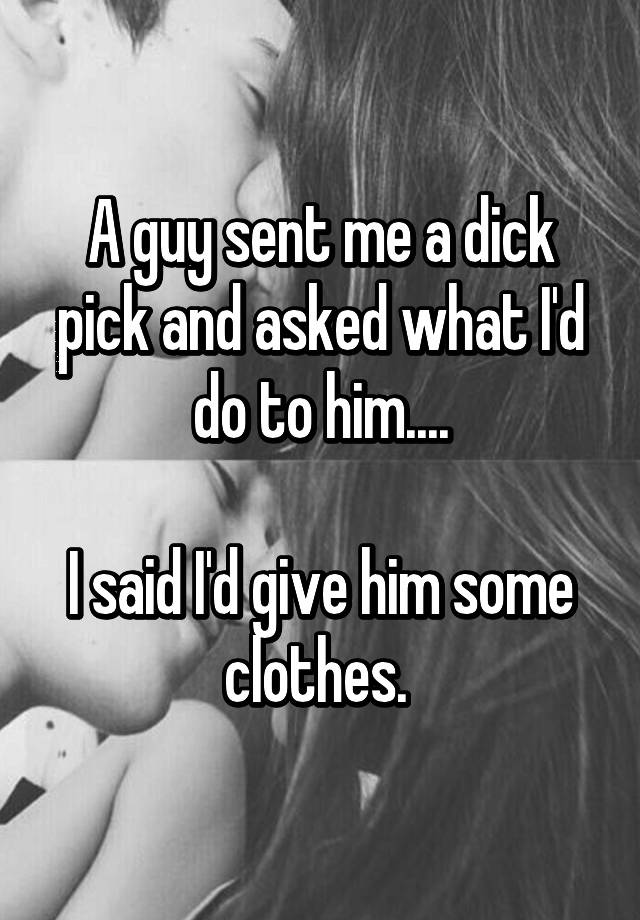 She just asked him why. 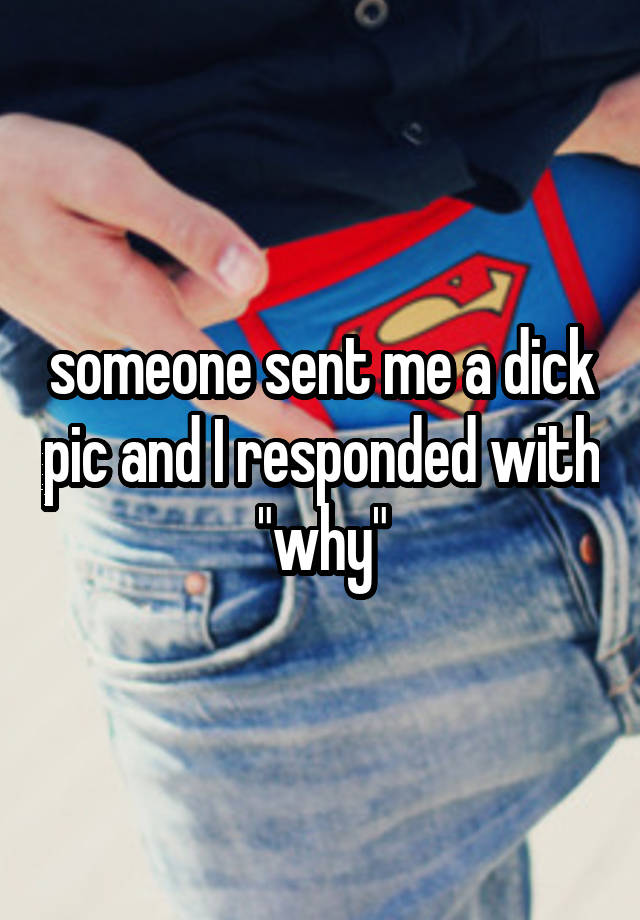 She got herself blocked. 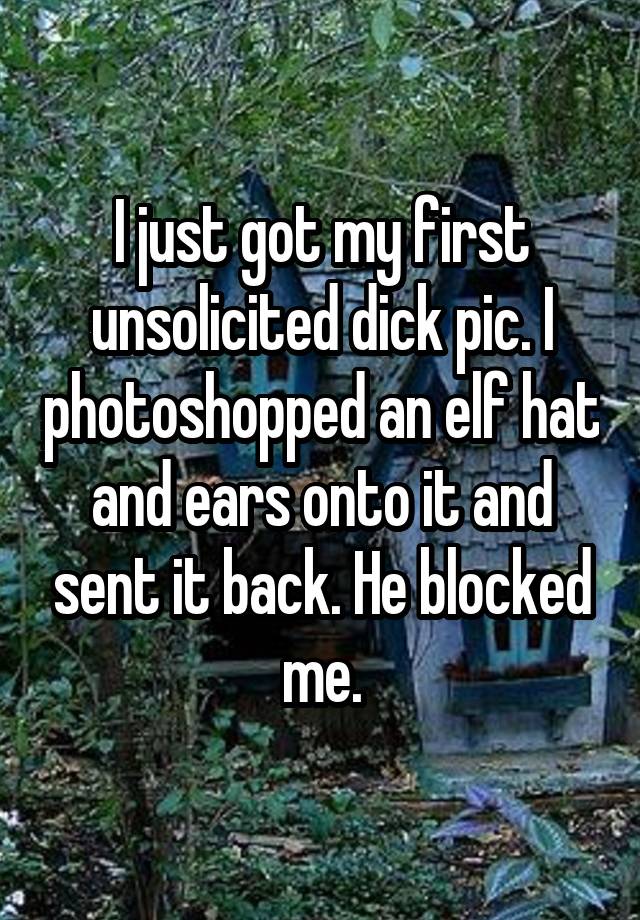 She sent one right back over to him. 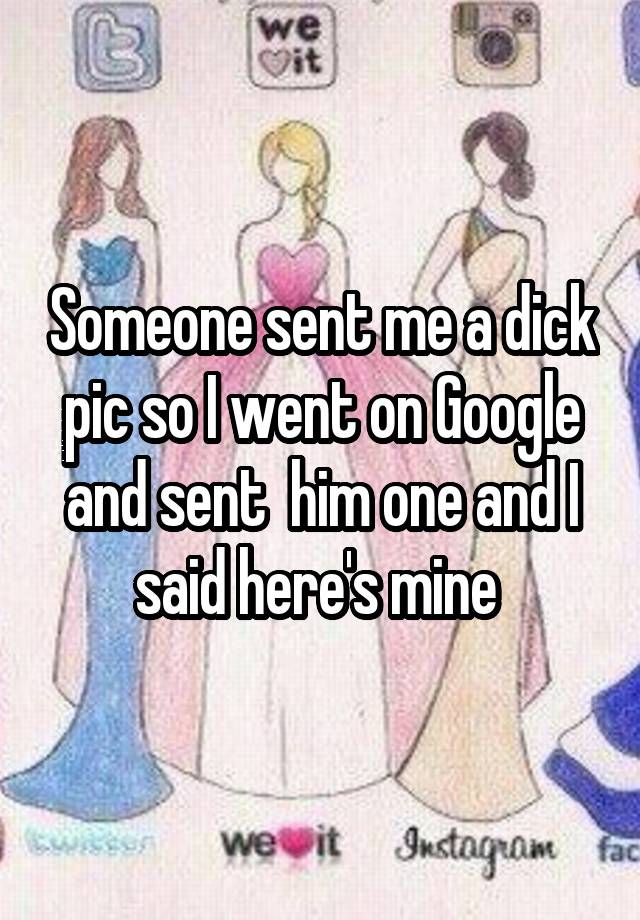 She shot him down with one word and one word only. 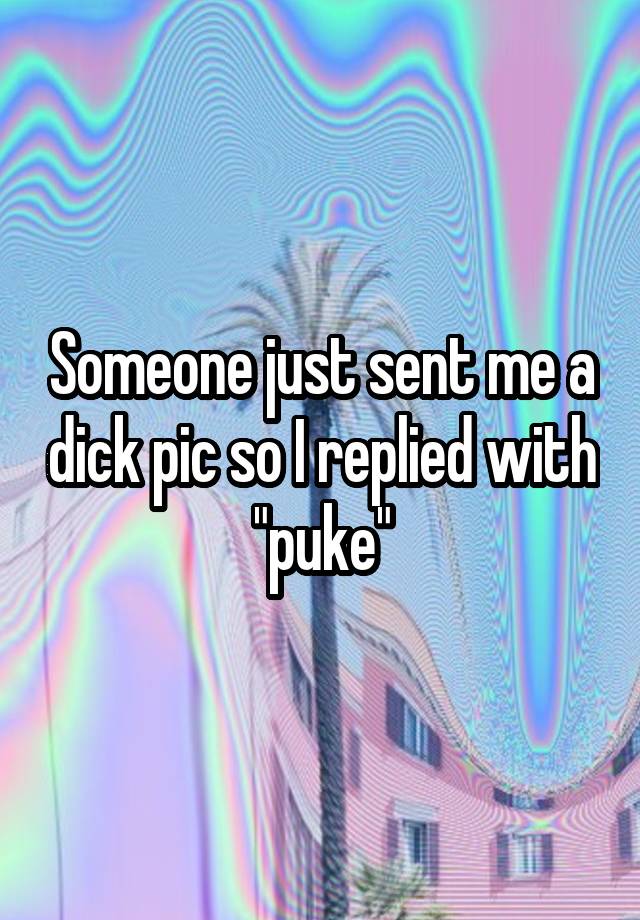 She took a screenshot and trolled him with it. 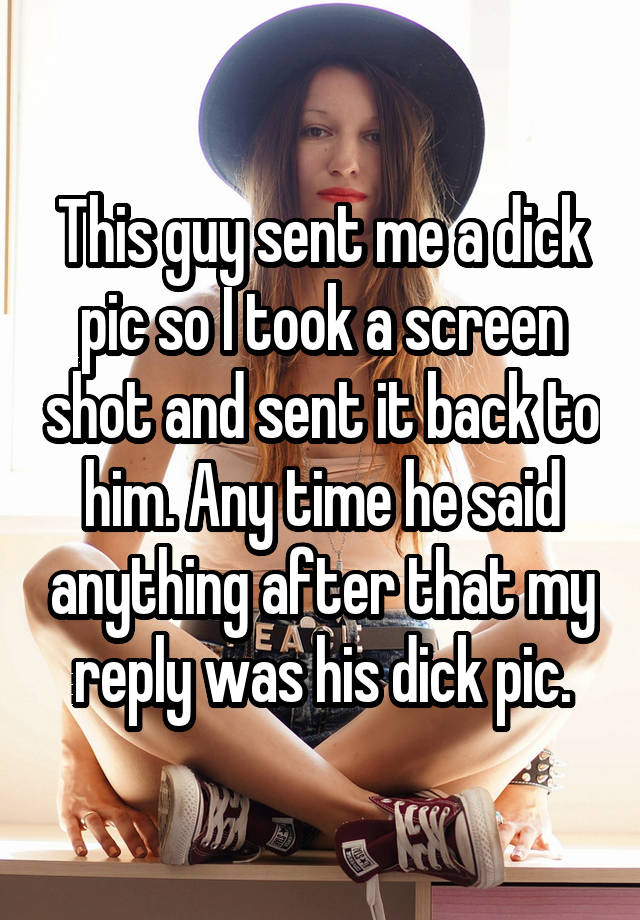 She compared his dick to a dead lizard. 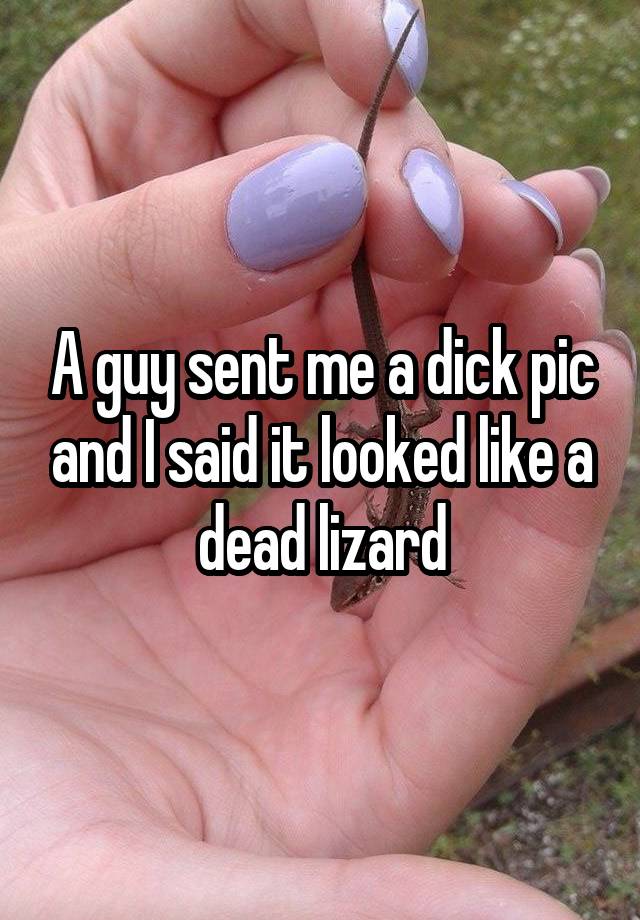 She told him that she'd love to share it with their pastor. 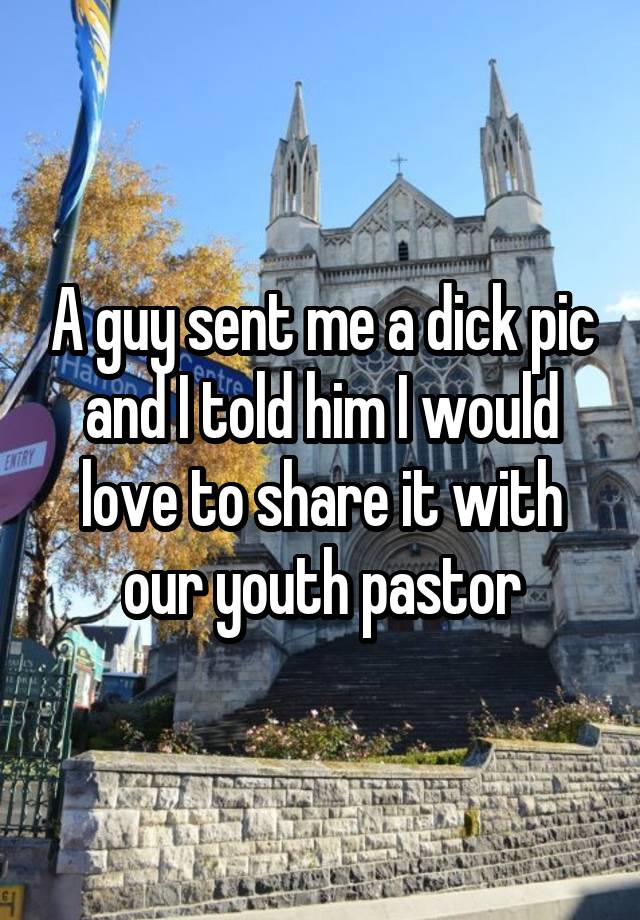 She responded with a link to her Amazon wish list. 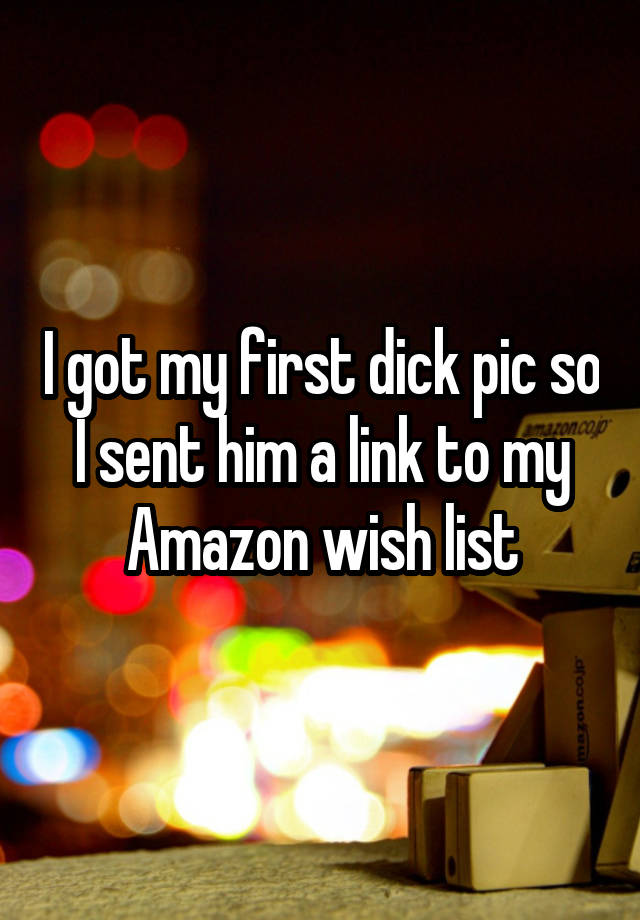 She asked if it was for a rainy day. 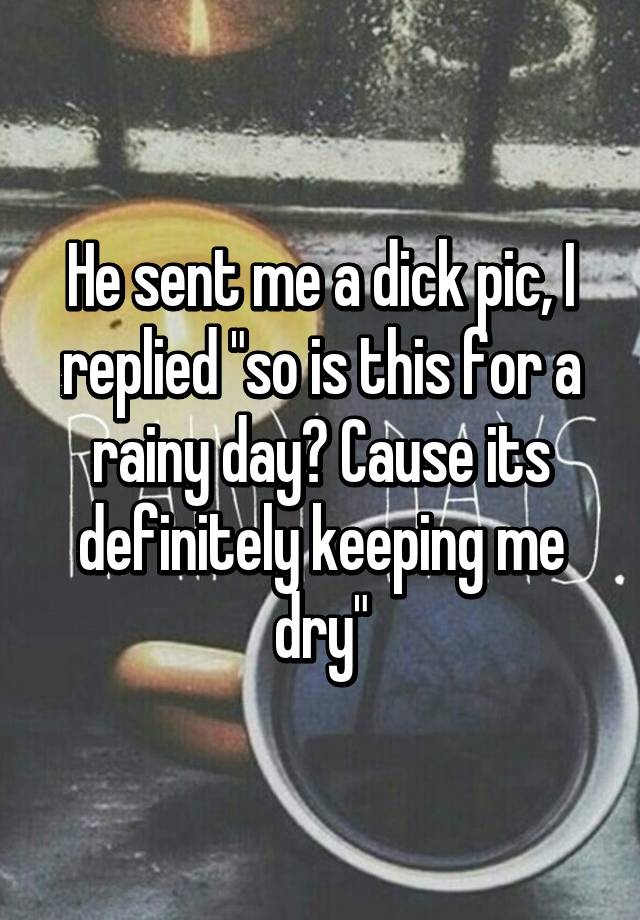 She told him he'd have to rely on his personality. 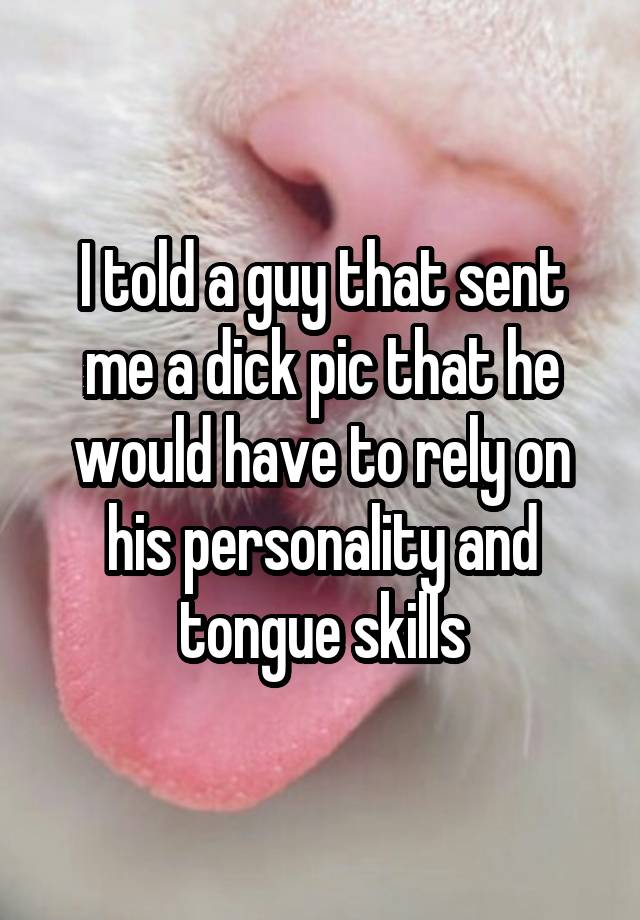