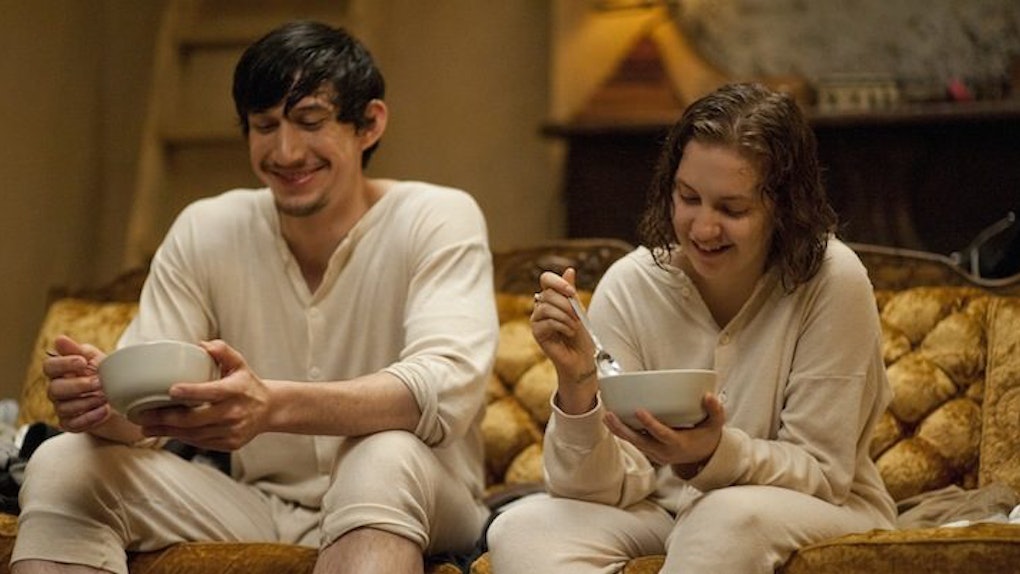 5 Things I Learned About Relationship Growth From Dating A Scorpio

I'm a Libra: A nice blend of completely lazy, yet motivated to accomplish everything. I'm messy, yet feel a compulsive need to be a clean freak.

I hate to tell people "no," but often feel burdened and crave time alone. I understand other people's viewpoints, but can tell someone he or she is being a complete ass if he or she needs to hear it.

Ah, Libras. We are a delightful, if not sometimes dramatic conundrum.

As a Libra, I've learned which signs I am most compatible with. A Scorpio is not one of them.

Although loyal and independent, a Scorpio is the Libra's complete opposite in many ways.

For one, as motivated and determined as Libras can be, a Scorpio can be relentless in his or her pursuit for greatness.

Whereas the Libra can be extremely social, the Scorpio is kind of like a lone wolf. He or she prefers to be a Type A personality in his or her waking hours, craving order and attention to detail. The Libra can live in a creative, chaotic mess.

Here are five lessons I learned from my Scorpio ex-boyfriend that can be either good or bad (see, Libras, we're always on equal parts of the scale).

You need to work for what you want.

There's a reason Scorpios are best suited for powerful roles, like surgeons or scientists; they're relentless in their pursuit of success.

Not that it's a bad thing.

Scorpios are very driven personally and results focused. They know what they want and they chase after it, no ifs, ands or buts about it.

You can't be scared of failure.

Scorpios hate failure, however failure is a significant part of our growth, both spiritually and emotionally.

Without failure, there is no change. Failure presents the opportunity for different perspectives, new angles and motivation.

In the most important lesson, both Libras and Scorpios can hold a grudge and be extremely emotional.

When two people resist backing down, it makes for an emotional, moody and unhappy relationship if neither party is willing to compromise.

Don't ask, "Where is this relationship going?"

Libras are hopeless romantics who like affection, cuddling, fancy dates and of course, talking about the relationship.

Scorpios, due to their  self-presentation of being strong and in charge, aren't the biggest fans of open conversation. They often have difficulty admitting their personal fears and desires to others.

If you're in a relationship with a Scorpio, take your time and don't pressure him or her because he or she is very emotional and sensitive. In essence, they wouldn't be with you if they didn't want to be.

Protect what's important to you.

They're sensitive, emotional and although they strive to have perfection in their daily life, they are very protective of what they do, who they are and who they love.

They're complex, hard working, independent people who know what they want and stop at nothing until they get it. They can be controlling in some aspects, but every astrological sign comes with flaws and weaknesses.

Dating a Scorpio was one of the most fun-filled adventures I had in my young dating life.

I learned valuable lessons about hard work, the need for open communication and how the fear of failure can be a crippling force when you do everything to avoid it.

But if you disagree with all of this, that's okay. I'm a Libra, so I can accept being wrong.