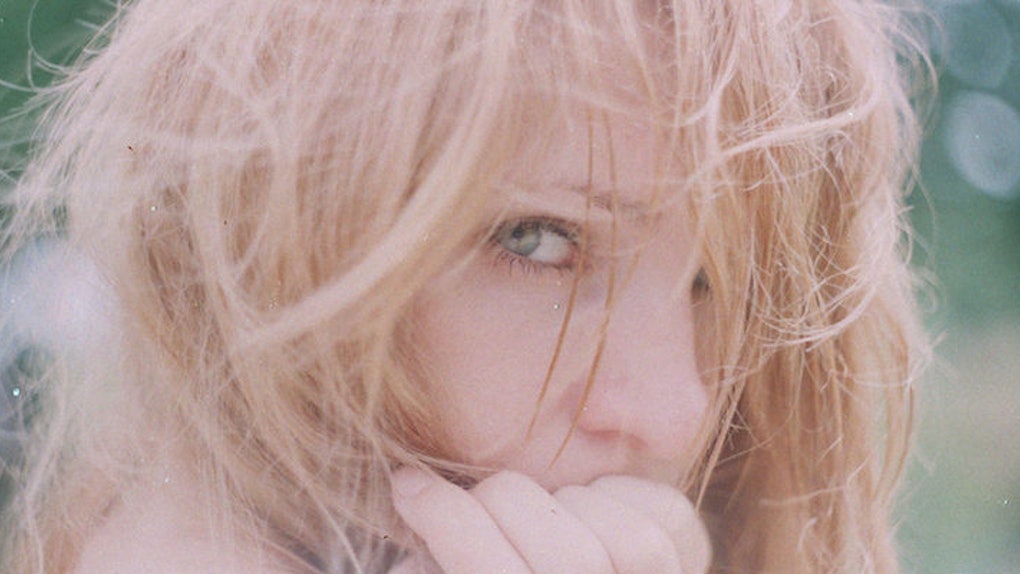 You've been mustering up the courage to tell your crush how you really feel about him for years now.

Finally, that time has come: It's the two of you at dinner, you've got a couple of glasses of wine in your system, and you're ready to pull the trigger. So, you tell him.

You tell him how you no longer want to be "just friends" with him. No, you want to be in a real, full-fledged relationship.

He sits silently for a whole 30 seconds, which feels like 59 years. You pretend like you're taking a sip out of your now-empty wine glass. And then, he does it.

Right there in that moment, your worst nightmare of the past four years comes true: He says he doesn't feel the same way.

In fact, he thinks that maybe the two of you should spend some time apart. It might be too "weird" for him to try to stay friends with you now that he knows your true intentions.

You weren't just rejected. You were BRUTALLY rejected.

Lucky for you, though, there's a silver lining here: It turns out your brain has your back.

A study published last month in the Quarterly Journal of Experimental Psychology found that when you feel rejected, your brain plays a small trick on you in order to help you cope.

What's the small trick, you ask? Your brain awesomely alters the way you see the world in order to make it seem more welcoming.

Your brain awesomely alters the way you see the world in order to make it seem more welcoming.

To conduct the small study, researchers recruited 40 college students to play a three-person computer game that they rigged so that half the students felt excluded by their teammates.

Next, the participants were asked to look at a series of photos. Some showed people staring straight ahead – like they were making eye contact with the viewer – and others depicted people looking slightly skeptical.

This is where things got interesting.

People who were made to feel excluded in the game tended to perceive the pictures of the skeptical people looking slightly away as looking directly at them. In general, the rejected people tended to report with more confidence that they were being looked at directly by the people in the pictures.

Researchers named the phenomenon “cone of gaze” — a way for your brain to manipulate and widen your vision so that you see a more socially accepting world.

The study authors say it happens in ostracized people who are feeling an increased need to belong. "To satisfy this need, they search for signals of inclusion, one of which may be another person's gaze directed at oneself," they wrote.

So, yeah: That jerk-wad may not want to date you, and he may not even want to hang as friends anymore.

But on the bright side, you're going to start noticing that a lot of other people DO seem to want your presence in their lives. Your vision has literally widened to see them.

Citations: After rejection, your brain performs this subtle trick to help you make friends (Research Digest), To Make Rejection Hurt Less, Your Brain Plays a Trick on Your Vision (New York Magazine: Science of Us), Are you looking my way? Ostracism widens the cone of gaze (Taylor & Francis Online)