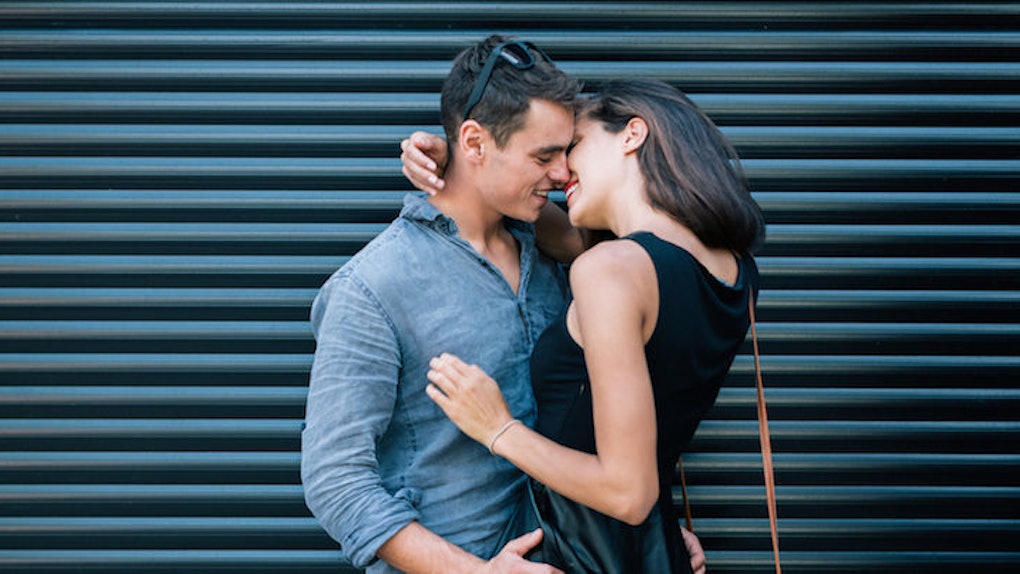 If No One Plays, No One Wins: Why You Have To Play Games To Find Love

We all play games, and it's time to admit it.

Sure, we might have different ideas about what it means to "play games" with a partner. But even saying you don't play games is a game itself. It's your manipulative way of setting yourself apart from the competition by being "genuine" (uh-huh).

But you know what? That's OKAY. Why do we beat ourselves up over playing games, especially since it's something we all do?

Half our time is spent calculating our text messages, and the other half is spent complaining about the other person's speed of response. So here’s a thought: How about we just be open about this?

Doesn’t every great love story start with some careful strategizing? Elizabeth and Mr. Darcy would have never had a plot-worthy courtship if they both played it cool from the get-go.

Games shouldn’t last forever, and they never do. But sometimes you have to first play the game to win a chance at forever.

There’s no winning if there’s no game.

Theoretically, you could tell someone you were interested, and that person could immediately return your feelings, and then the two of you could date and get married. No chase, no games. Just a straightforward, simple conversation about your feelings.

There would definitely still be a sense of satisfaction, since you both like each other, but there would be no victory. You did not win that person over. You had no competition. It was easy.

When you both strategize your moves at the start of a romance, you get a magnified sense of satisfaction when you finally win someone over. There's an overwhelming feeling of victory. You worked hard, and this magnificent love is your prize.

They're called "games" because they're fun.

Capture the Flag. Freeze Tag. Marco Polo. Go Fish. As long as they don't get vicious, games are FUN. Enjoying friendly competition is in our nature.

Sure, equating your courtship with freeze tag is probably not the best idea. But romantic games bring a little entertainment value to your adult life. The fact of the matter is that many of the people you date aren't marriage material.

So have fun. Play games. Make it exciting.

When you finally have sex with someone you've been pursuing for a while, it should feel better than winning the lottery. So how do you create such suspense? The answer: with some nice, healthy sexual tension.

Sexual tension is an inherent, positive side effect of playing games. The push-and-pull of the "Will they or won't they?" dynamic creates an explosive chemistry.

Games don’t just keep the spark alive; games provide the spark. They make love thrilling. They give you butterflies beyond the first date.

You'll look back on them fondly when you're 20 years down the line and concerned mainly with carpools and PTA meetings.

Courtship has become something completely different than it was in Jane Austen's time. In a hook-up culture where romance has mostly died, courtship involves different elements.

One of these elements is strategy.

Wait an hour to send that carefully drafted text (this way, you'll seem interesting and busy). Ignore her at the party (she'll think you have other options). Tell him how you feel to establish yourself as a "no-games girl" (again, still a game).

Flirting means playing games. Flirting now means the art of maintaining a perfect balance of neglect and attention. Mastering this is the key to mastering hook-up culture.

But there's a moment when you have to let your guard down. You're with the right person, and you're ready to put your cards on the table. You're ready to let this person win because that means a victory for you, too.

Don’t let it be another moment. Play your games. Give your relationship time to become something more than game-playing.

Games weed out the wrong people.

If you missed it in the intro, I’ll say it again: Games shouldn’t last forever.

They never do. They are fun in the beginning and an absolutely necessary part of courtship. But you need more than games if you want this to last forever.

How can you tell if the other person is marriage material? I'd say it's when you still feel the need to play games years down the line. If it feels like you’ve been playing forever and there's no finish line in sight, it’s probably time to call it quits.

We ALL play them.

At the end of the day, we all play games. We shouldn't play them forever, and we shouldn't do them to hurt someone else. But we should be realistic. We're intentionally fueling the chase.

Let's stop feeling bad about it and just f*cking own it.