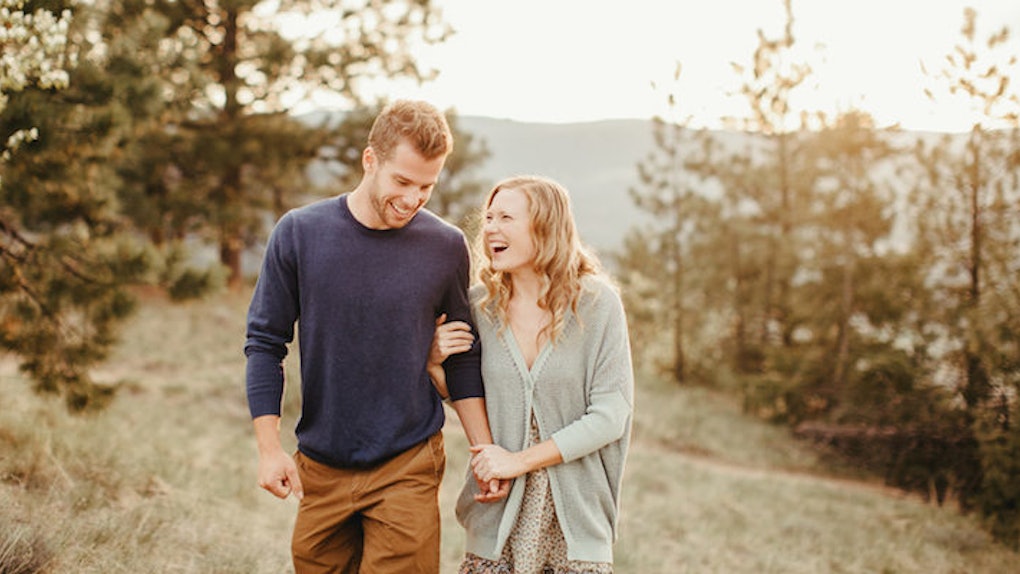 3 Reasons Why I'm Looking For A Partner, Not A Boyfriend

They put unnecessary pressure on relationships and the people in them.

Having the "What are we?" conversation is never fun, and it can definitely ruin "Netflix and chill" time.

But understandably, it often needs to be had. What needs to be remembered is the conversation is between you and the other person, no one else.

You choose the pace, and if you decide to label it, you choose that, too.

I personally hate the word “boyfriend.” If it’s up to me, I will always choose a partner over a boyfriend.

Here a few reasons why:

1. A partner does not dictate gender roles.

When people hear the word “partner” in the context of a relationship, they assume you’re in a same-sex relationship. In this day and age, where men can openly be feminists and women are less scrutinized for it, there is a place for gender-neutral words.

Having a girlfriend and a boyfriend in a relationship immediately assigns gender roles. Is she “wifey material”? Does he buy her flowers?

In a relationship of partners, I feel less pressure to be the perfect girlfriend.

Don’t worry about being the perfect girlfriend or the perfect boyfriend. Be the best version of yourself, and make sure your partner plays a part in bringing that out of you.

It seems a bit obvious to say relationships are about give-and-take. You don’t need to be Carrie Bradshaw to know that.

Your SO should be your partner in life and in love. A partner is there for you by your side, not dragging you along or hiding in your shadow.

That’s not to say you need to constantly be together. People entitled to their girls' talks or guys' nights out, but partners recognize that.

A lot is expected of you once you become a girlfriend or boyfriend. A partner understands the push and pull between a couple is based on the pressure they put on themselves.

A partner does not suggest ownership the way a boyfriend or girlfriend does. It suggests you maybe don’t have your sh*t together, but you do have someone helping you along the way.

3. A partner is in it for the long-haul.

There is something so temporary about the word "boyfriend."

We’ve all had boyfriends come in and out of our lives, and it’s only then the dreaded "ex" word gets thrown around. Often, people see "boyfriend" as the bridge between "seeing someone" and "partner," but I would rather drown in the river between those banks than suggest my SO is something as fleeting as a boyfriend.

To think of an ex as an ex-boyfriend brushes off a time in your life that was incredibly significant, one that had a hand in shaping the both of you, together or apart.

A boyfriend is the guy you bring to your prom. Your partner is the man you want to see the world with.

"Partner" can be a scary word. It can sound like your gym teacher is preparing you for a catch-and-throw exercise. But that word can mean the difference between being someone to lean on, or being just another best friend on Snapchat.