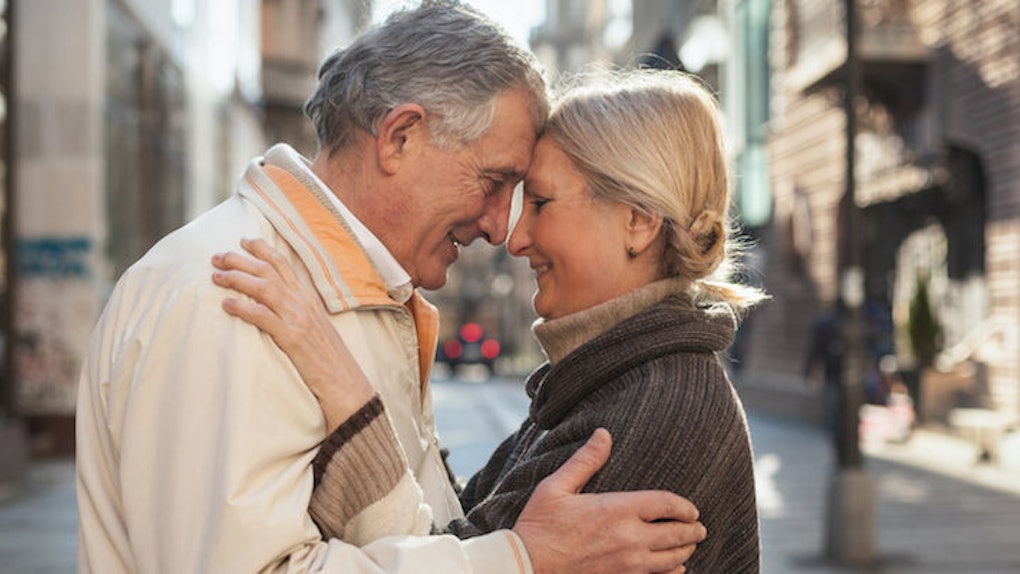 I’m going to preface this story by saying I had an incredibly happy childhood, and this isn’t a reflection on all of my woes.

I never wished for anything growing up, my parents loved me every day and I had a brother and a sister who (most of the time) liked to play with me and help me learn.

There was always something new to laugh about and some new memory to share.

I’m not scarred or troubled by a dark past by any means.

Mom and Dad, if you’re reading this — which I know you are — you did a damn good job raising all three of us.

I wouldn’t trade my childhood for the world.

That being said, there’s plenty about my childhood and early teenage years that sticks out, and not in a good way.

There was a lot of anger growing up in my little house in the Massachusetts suburbs.

There was a lot of yelling, slamming doors and tears, but there was also a lot of seething.

This anger lasted almost 10 years of my life.

This was the quiet kind of anger, the kind that bubbles underneath the surface, just begging to burst free.

Watching this anger brew day by day was like watching a pot full of thick tomato soup slowly beginning to seep out like lava.

We all watched and anxiously waited for it to erupt.

This anger wasn’t without its source.

For a long time, my parents were unhappy together.

It's not any one person’s fault; people either grow together or they grow apart.

And from the time I was 8 until I left for college, my parents simply grew further apart day after day.

Still, it was painful to watch.

There were the car rides filled with muttered jabs, the quiet, unhappy dinners and the tense moments when they’d pause in stilted conversation and stare one another down, knowing they shouldn’t yell while I was in the room.

There were many times I thought they’d separate the second I moved out of the house.

There were many times I thought that would be for the better.

The day I closed my bedroom door at home for the last time and moved into my dorm at college, it felt like end of my parents’ marriage.

Without me at home, I couldn’t imagine them lasting.

Without something (or someone) outside their relationship to focus on, I was certain they would collapse like a dying star, hot gasses too heavy to sustain.

But despite their many years out on troubled waters, my parents stayed together.

And amazingly, when I returned home for the first time that Thanksgiving, they seemed happier than I could ever recall.

My mother, who always disliked holding hands unless she could fiddle endlessly with the other person’s fingers, linked her fingers with my father’s and smiled.

My father, a man who always wanted the last word, listened to my mother with staggering intent in his eyes.

They shared inside jokes and laughed.

They didn’t focus on just me or my brother and sister; they focused on one another.

More importantly, they were happy to do so.

In the last few years since then, I’ve watched their relationship completely transform.

It’s been an unexpected, but incredible journey.

They never gave up on one another or on our family, even when it seemed — from my limited, self-absorbed and dramatic teenage perspective — that the end was near.

And from watching them, I’ve learned more than I could ever learn from a self-help book or an article on love on the Internet.

Love doesn’t always have to be perfect.

There can be days, years even, when it seems like nothing is right.

But that doesn’t mean it’s time to pack everything up, throw memories in boxes and abandon a carefully crafted life built by two sets of hands.

True love is the kind that keeps going despite hardships because the reward on the other side is a stronger bond, a happier partnership and a life once again filled with laughter.

I watch my parents in the rare times I’m home with the two of them, and I can’t believe they were ever once unhappy.

So thank you, Mom and Dad, for reminding me of what it means to keep trying.