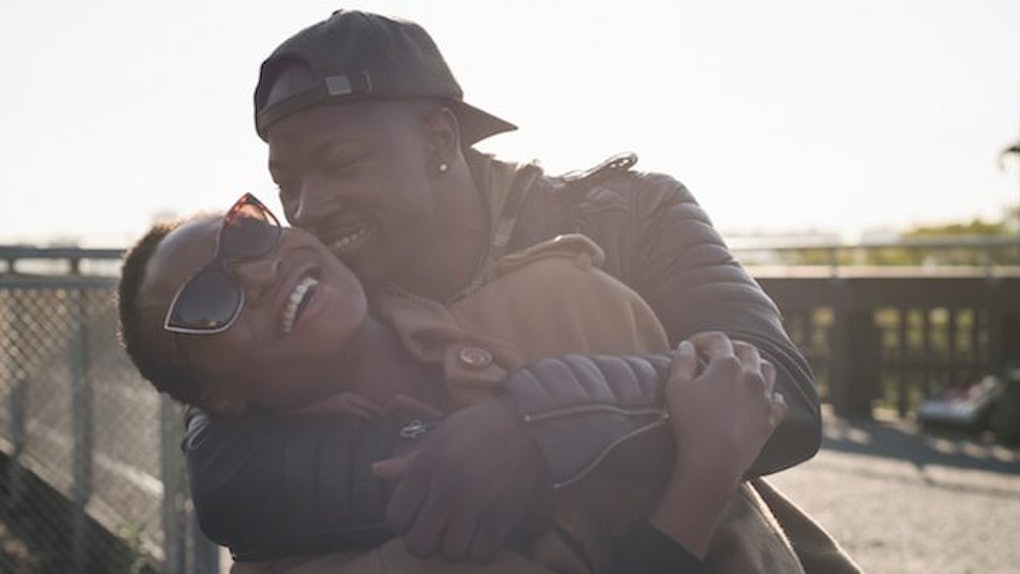 Men Reveal Times They Couldn't Be Mad At Their Girlfriends

When my boyfriend and I first started hooking up, he invited me to go to a concert with him and his friends. But the concert was outside of the city, so we had to take a train to get there.

He suggested we meet up at his place before, but I insisted I needed to go home and get ready, so I said I'd just meet him and his friends at the train station.

Obviously, I managed to be 30 minutes late. It was fine, though. We could still make the next train leaving in five minutes if I just met him under the "big board." Naturally, I went to the wrong "big board" on the opposite side of the train station.

We missed the second train and, at this point, we were definitely missing a decent part of the concert. I still couldn't find him, so he told me to just stay where I was, and he searched the entire train station to find me.

I was nervous. He was excited about this concert and not only had I made him late, but I also made his friends late.

"That's it. This is over," I thought to myself.

When he finally found me standing under the wrong "big board," I started profusely apologizing. Honestly, I'm not a big crier, but I was so frazzled, I think I might have shed a tear or two.

Instead of getting mad, he laughed, gave me a kiss and told me he 'could never be mad at me.'

Instead of getting mad, he laughed, gave me a kiss and told me he "could never be mad at me." That's when I knew this was the right guy for me.

Did that adorable story make your heart melt? WELL, DON'T WORRY, I've got plenty more stories for you below.

Read along as these male Reddit users share the stories of the times they just couldn't be mad at their girlfriends:

She surprised the wrong person.

She had a pretty epic Thanksgiving fail.

She made a mess in his precious truck.

She accidentally put on a show for the whole neighborhood.

She had a little bit of a false alarm.

She messed up the hot cocoa big time.

Ladies, DID YOU READ THOSE? That is the kind of love you deserve.