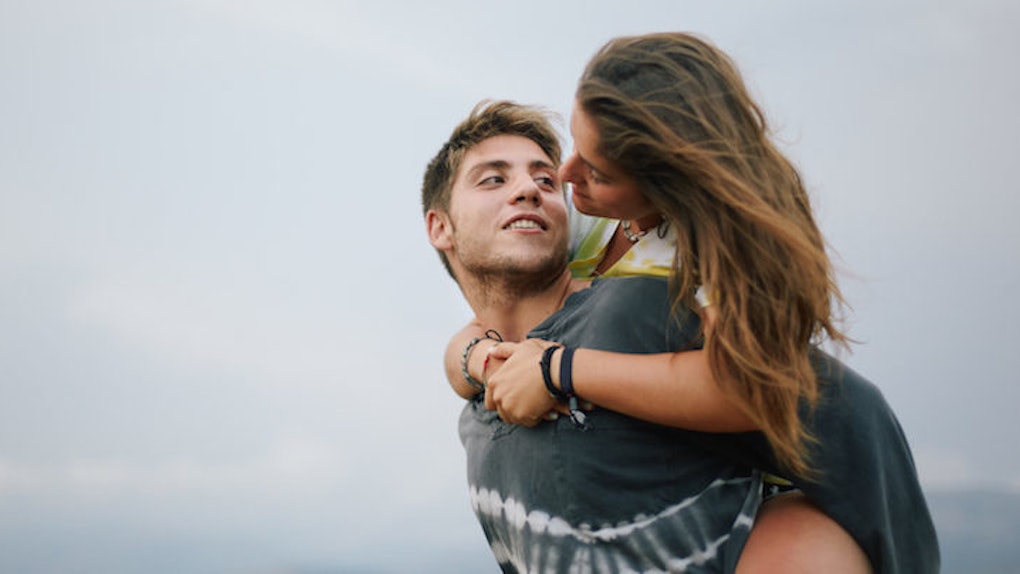 How Long Should You Wait Before Marrying Your Partner?

That's what my cousin told me just a few months ago, as she explained to me -- somewhat abruptly -- that she was engaged to be married.

She and her husband-to-be had been dating for just a few months. But she talked to me about their connection, and how she felt that the test of time was not a prerequisite for their marriage.

I've been with some women for nearly a year without feeling a spark. I've also felt something for a girl on the morning after.

So when it comes to marriage, it's not about how much time you spend with someone. It's more about the QUALITY of your time together.

If it feels right, it probably is right. At least, that's my opinion.

Shauna H. Springer, Ph.D., disagrees. In Psychology Today, she argues that someone's "ability to delay gratification” and to “prioritize restraint over indulgence in more primitive drives" is more realized over time.

She references the famous marshmallow experiment conducted by Walter Mischel. In the experiment, Mischel gave a group of four-year-olds one marshmallow each. He told the children they could either eat their marshmallow immediately or wait for him to return from a 15- to- 20 minute task and receive a second. Some waited; others didn't.

Mischel followed up with his subjects years later and discovered that the children who waited demonstrated the "ability to control impulses and delay gratification” that “was associated with success in many different areas of life as an adult.”

Granted, an experiment involving children and marshmallows might not translate into the marriage-and-time question. But the underlying argument about impulse control applies to both.

Though a relationship may feel “right” in the moment, you can't know if it will turn sour down the line. The passage of time might not strengthen a relationship, but it will allow you to more clearly see its weaknesses.

Most relationships go through a honeymoon period. During this time, you'll think you've found your soulmate and are destined to be together. And you might be.

The honeymoon phase can be blinding. Springer describes it as the “cocaine-rush of initial infatuation”: When you're in the middle of it, all you'll want is more and more.

But as that initial infatuation begins to fade over the course of time, you'll begin to recognize things you hadn't before.

Your partner's annoying habits may start to bother you. You'll start to notice more and more of your partner's flaws, and you might even question what you ever saw in him or her in the first place.

When this happens, people tend to do sh*tty things in their relationships. They panic. They realize -- too late -- that they've committed to someone who isn't right for them. They're invested in something they don't really want.

Though it may seem tedious, a little waiting can go a long way in preventing some of these problems.

Let's get down to numbers. According to Springer, the magic number is two years. Though there's no golden rule or timeline for successful relationships, Springer explains that two years is about enough time to get to truly know another person.

That said, if you don't feel comfortable with someone after three years, it might serve you to wait a little longer (Or, you know, you might have problems that won't be solved with time).

If you're the type of person who usually errs on the side of caution, then waiting may be your best option.

But if you're a more impulsive person who would rather make a mistake and learn from it, than sit on the sidelines and wonder, you may do better to jump right in.

The bottom line is there's no right or wrong answer to the question of how long you should wait before you marry.

After all, when it's right, I truly believe you'll know. You know?