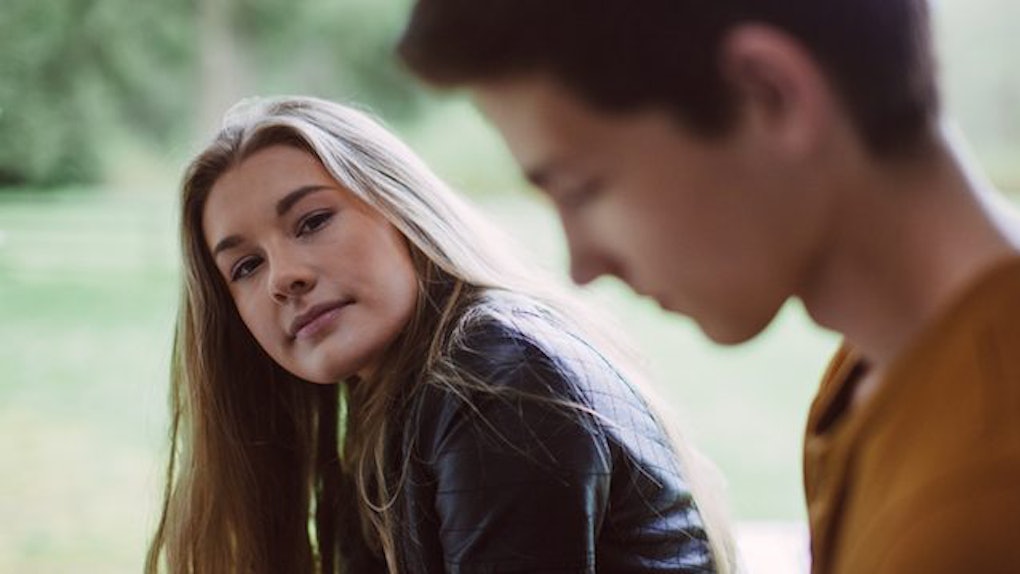 Why I Have High Standards While Dating

I'm now at the age where wedding invitations and “save the dates” take up the majority of my refrigerator space... but I'm still RSVPing for myself sans guest.

I've been truly single for what seems like eons. But since my last serious relationship a couple of years ago, there have been several questionable matches, a few horrible first dates and a couple of almosts. Or as someone once put it, contenders.

While I would have loved to make any one of those contenders a full-fledged boyfriend – like, even make it Facebook and Instagram official – it just didn't happen.

In the mix of men I've dated, I've at least been able to establish some standards regarding what I look for in a partner.

Having high standards isn't being picky when you yourself are abiding by said standards. You accept some “nice to have, but not a total deal breaker” boxes can go unmarked.

You should go into dating with an open mind and open heart: That's where the difference between being picky and having high standards really establishes itself. But I get this is much easier said than done.

It's rather difficult to not completely doubt humanity after being catfished or making a guy leave the date early because he was 30 minutes late due to the fact that he was watching me from the bar. I later found this out from the group of guys I asked to save me from my horrible date.

I'm educated. I have a good career and live an active lifestyle (despite having a dangerous sweet tooth any nutritionist or dentist would cringe at).

So in all seriousness, having high standards is a good thing. When you've been single for as long as I have, you have time to grow as an individual. So as cliched as it may come across, I really took the time to work on being my best self.

I'm not perfect, but I'm really trying to get to my idea of perfect... imperfections and all. I believe it's fair to desire someone who will only add to the progress I've made throughout the years.

That being said, not only do I want to have someone help me become a better person, but I also want to help this person become better too.

My married and coupled up friends love my dating stories. I don't blame them: I do too at times.

But more often than not, I can't believe I'm living this shit. If I have to find the positive in these opportunities, I guess I can say I learned what I need in a relationship to be happy and grow as a person with my significant other.

We should grow together because we met one another's standards, and we should constantly push one another to meet the standards we set together.

Some may call me picky, but I just say I have high standards because I think I deserve that much.

But at this point, after experiencing some of the horrible dates and outlandish Tinder/Bumble messages, I'm just hoping for a non-creepy, breathing person to meet me out for dinner and drinks (with some other fun activities mixed in there).

Again, some people may think I'm asking for the moon. But maybe their standards are just different from mine.