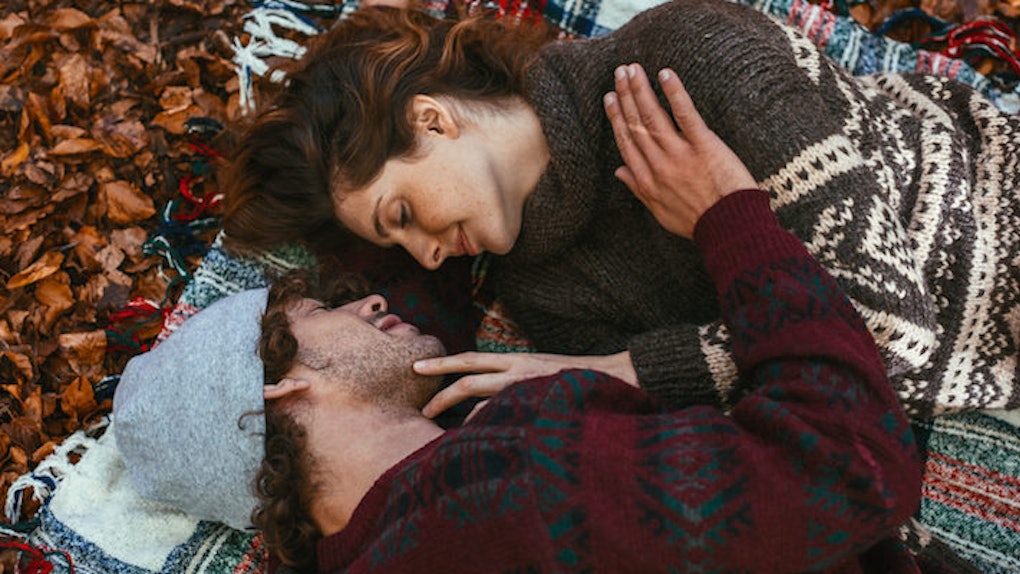 Sometimes, people keep things from their friends or partners in order to shield them from pain (or just avoid a conflict altogether).

While I don't really see the point in lying to someone, it's instances such as these where I can sort of understand why it would make sense to keep a secret.

Sure, lying breaks down trust and may cause more damage in the long run, but if you are fully aware of how detrimental the truth could be, it may be best to throw it in a hole and pray it never reaches its way back to the surface.

It's like telling your friend "that party was great!" when it was probably the worst party you'd been to all year, or complimenting your friend's awful haircut because you know the hair will grow back... eventually.

I'm still a firm believer in honesty all the way. But sometimes, you do what you have to do in order preserve someone's feelings. (Aren't you the sweetest?)

To reassure you that you're not alone when it comes to keeping secrets, a handful of gentlemen took to Reddit to admit some things they don't tell their SOs because, if said out in the open, they would be absolute deal breakers.

I'll leave it up to you to decide whether these things are as impactful as the guys think, or if they're actually just a bunch of drama queens:

He doesn't want her to know he's slept with men.

Ive probably slept with more men than she has. - /u/steeldriven

He's hiding the actual number of people he's had sex with.

My true number of sexual partners. Never had to lie about the "never had an STD" part, tho. - /u/theSchmoozer

He's doesn't talk about his exes so he doesn't have to compare them.

Exes. Nothing terrible really, but I naturally compare them and frankly nobody is going to top a few of them in a few categories. That doesn't mean I'd want to go back to most of them as they're "exes for a reason" and all, but say, when my last ex would work on something for a few hours then be too drained to do anything for the rest of the day I was thinking "XYZ person used to renovate her house with me for 10 hours then we'd go on a night hike and fuck". People say it's not healthy/good to compare, but it pops into my head, so there it is. While I'm not keeping any good secrets, I'm also not going to say "wow, only so-and-so with whom I'm still friends with has given me a better BJ than that!". - /u/vbnm345

He's hiding the fact that he gets hit on by a relative's spouse.

My cousin's wife constantly hits on me. I block her on Facebook, snap chat, etc. and she'll just make a new account and find me somehow. I've changed my number three times so she wouldn't find me and somehow she always does. I've told my cousin about it, but not my girlfriend. I don't find her attractive in the least, plus she's my favorite cousin's wife and I love my girlfriend way too much to even consider anything. - /u/Jeepwave13

He doesn't want his girlfriend to know he was a virgin before they met.

So she doesn't know I was a virgin before I met her. I'll tell her eventually, I know she'll understand, but it's just embarrassing as hell. - /u/ryanino

That's it, guys. Just let it all out.

Citations: What is something you keep secret from your SO that is surely to be a deal breaker or drama starter? (Reddit)