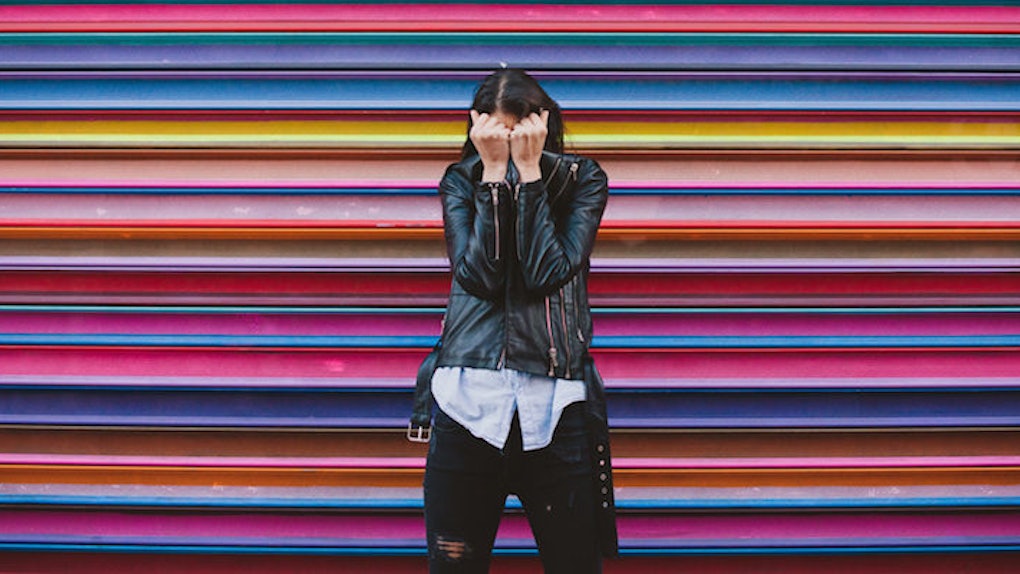 All Dating Trends Point To The Same Truth: They're Just Not That Into You

Ghosting, benching, fuckboys and fuckgirls. They all mean the same thing: They're just not that into you.

It's really as simple as that. We don't have to spend hours researching the motives and reasons you've been benched. The answer is right there in front of your face, but you just don't want to accept it.

The reality of the dating world is simple. It might not be simple to find the right person, but understanding if people are into you is easy. Do they ignore you for days, maybe weeks, and then randomly pop back up? Do they only text you after 10 pm? Did they completely fall off the face of the Earth? Do they cheat on you?

Newsflash: They just aren't that into you. There's no need for any of these new dating trends or excuses when you actually want to be with someone.

Are you really going to believe they like you when they only have time to talk to you every few weeks? No. Why would people risk falling out of communication with someone they actually want to be with? Simple: They wouldn't.

People are busy convincing themselves benching means they don't want to "totally end things." Yeah, you're right. They want to be able to have you when they want, on their schedule, when there isn't anyone else better available to them.

Benching doesn't take much effort or even emotional investment, so don't be surprised if you look down the line and see seven or eight other teammates waiting for their day of the month to get some attention from the coach.

When have you ever met someone you couldn't get off your mind and whom you were genuinely looking for a relationship with, but stopped and said, "You know what? I like and respect them so much, I'm going to just distance myself from them. But then, I'm going to pop up just enough so they don't forget about me."

Yeah, that's a great way to start something serious. Isn't that how your parents and grandparents went about wifing each other up?

People are always obsessing over the reasons they were ghosted. Just google it, and tons of results will show up. But let me ask you this: Why do you even care? I mean, if you want to know the exact reason someone didn't like about you, then fine. But, you should probably ask the person who ghosted you, not the internet.

At the end of the day, though, it's always going to give you the same answer: They just weren't that into you, and they didn't have the courage or respect for you to admit it. What more information do you really need?

Maybe you've convinced yourself it's one of those "right person, wrong time" sort of situations. But honestly, that's just another excuse for someone not being that into you. When you find someone who's sparked your interest enough, you make it the right time.

It's the same thing when you constantly hope the fuckboy or fuckgirl you're in love with is going to magically find his or her heart one morning. We pretend it's totally normal to be with someone who treats us like shit because that's just the dating culture we live in now, right?

Wrong. It's totally fine to be as big of a fuckboy or fuckgirl as you want to be. Rock on with your bad self. But if you're the person dealing with one of them, have enough common sense to realize you're worth more. Recognize that person views your worth as just about nothing.

You don't need to make excuses for this person. You don't need to blame today's dating culture for someone's horrible actions. Those people are the way they are because you're not someone they want enough to change for.

We all need to stop making excuses for other people. We need to stop tolerating fuckboys and fuckgirls. We have to stop wondering why we've been ghosted. We can no longer be OK with being benched.

There's no excuse for any of these things because you don't walk away from something you want. And you shouldn't sit around and wait for someone who's just not that into you.