Ever wondered what ends relationships? I mean, obviously just one thing is not usually going to end an entire relationship. More often than not, it's a culmination of things that build up until you just can't take it anymore.

But what's the one thing that takes you to that breaking point? The one thing that made you decide that all of the other breakups and makeups were just a waste of your time and it's time to move on and find someone new?

That has always interested me. Especially because it's usually something small. After years and years together, one small thing really can have the power to ruin everything and that has always fascinated me. Like what one thing could possibly have been so bad that you were ready to throw it all away and walk out?

Well, apparently it can range anywhere from (**SPOILER ALERT**) polyamory to being too close to your family to the military to his mom to finding God. And that's not even the half of it.

Read along as these 18 brave couples anonymously confess exactly what it is that ruined their relationships.

It's as juicy as it sounds, you guys. I PROMISE.

He became an Uber driver. 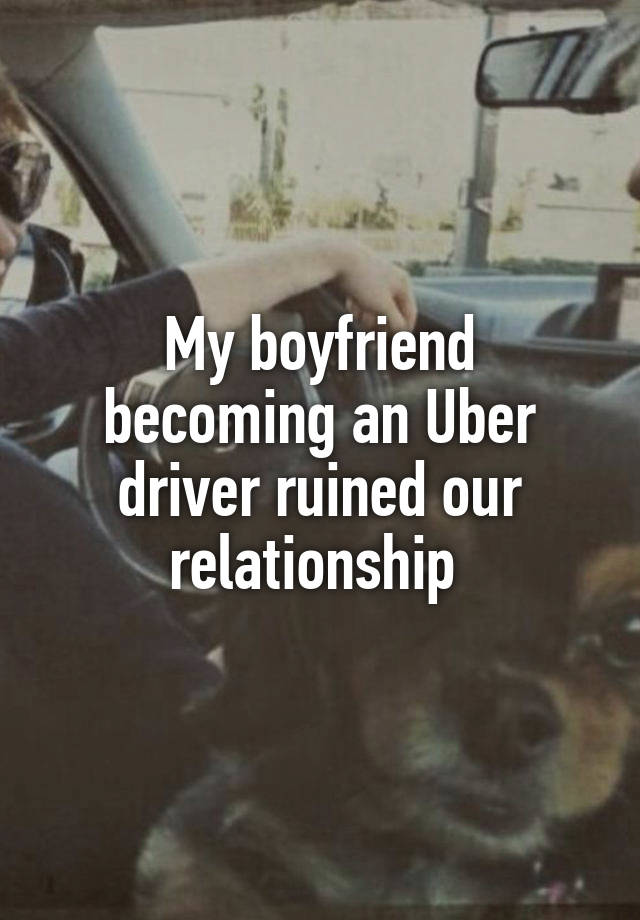 We got a pet together. 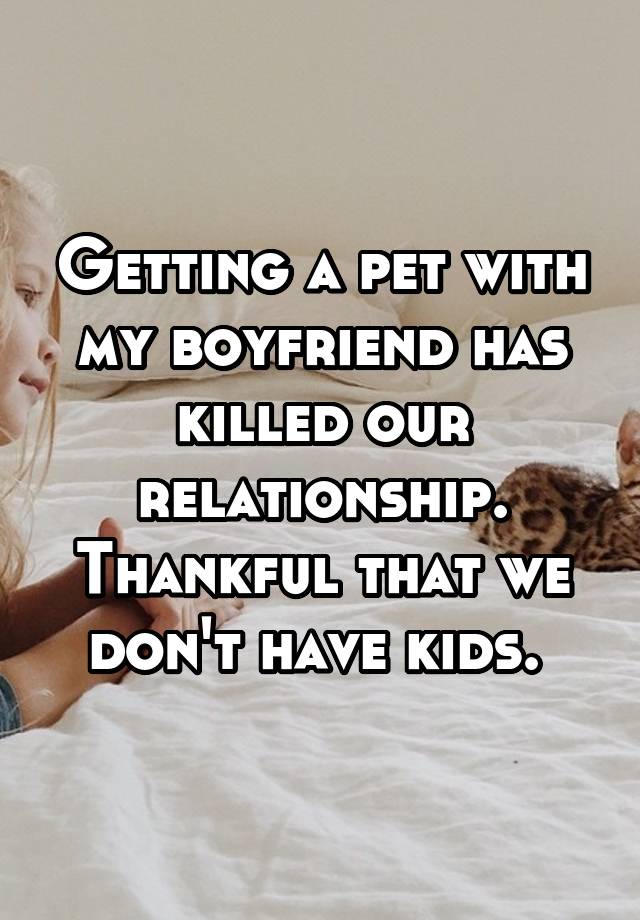 He was in debt. 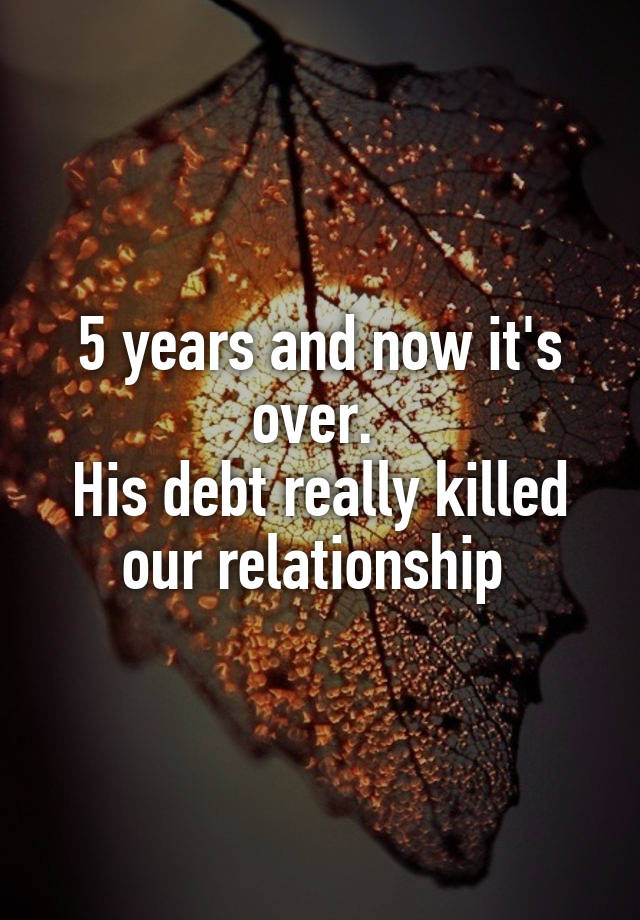 I was too protective. 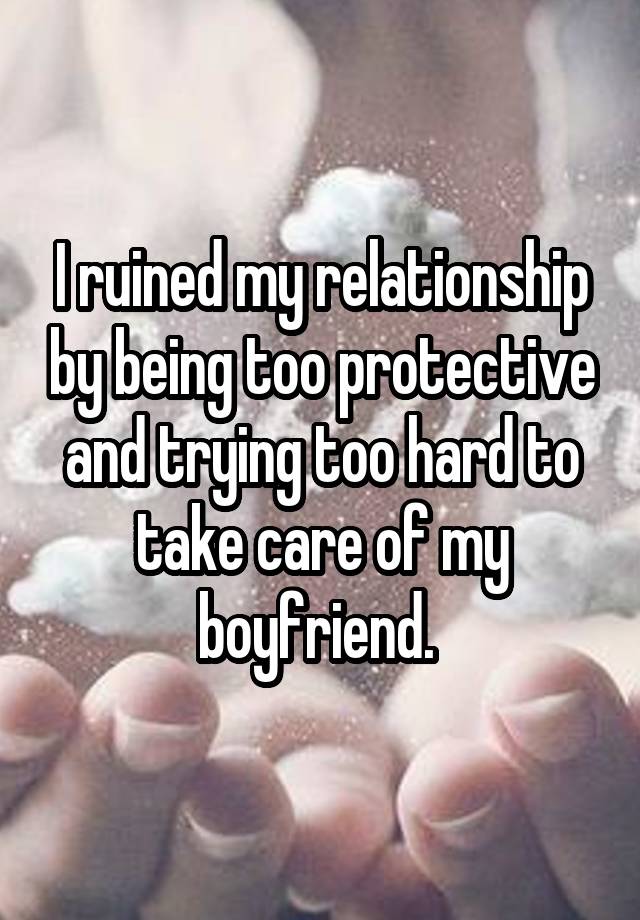 I didn't know how to communicate. 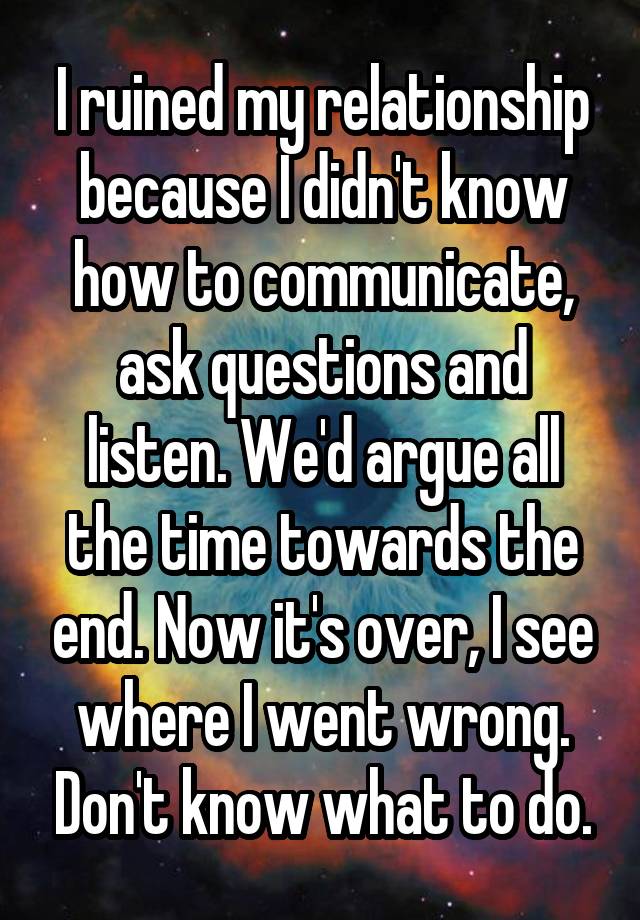 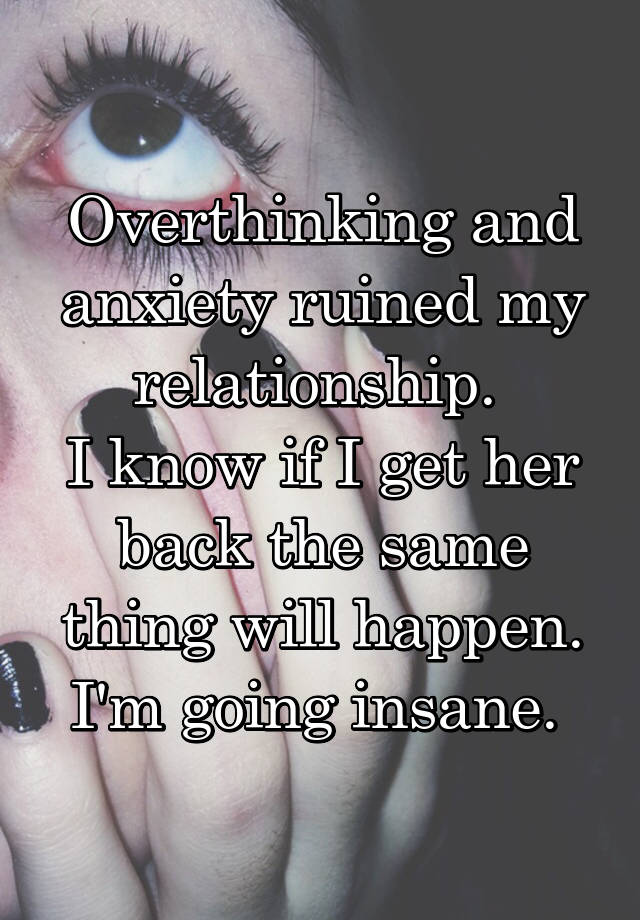 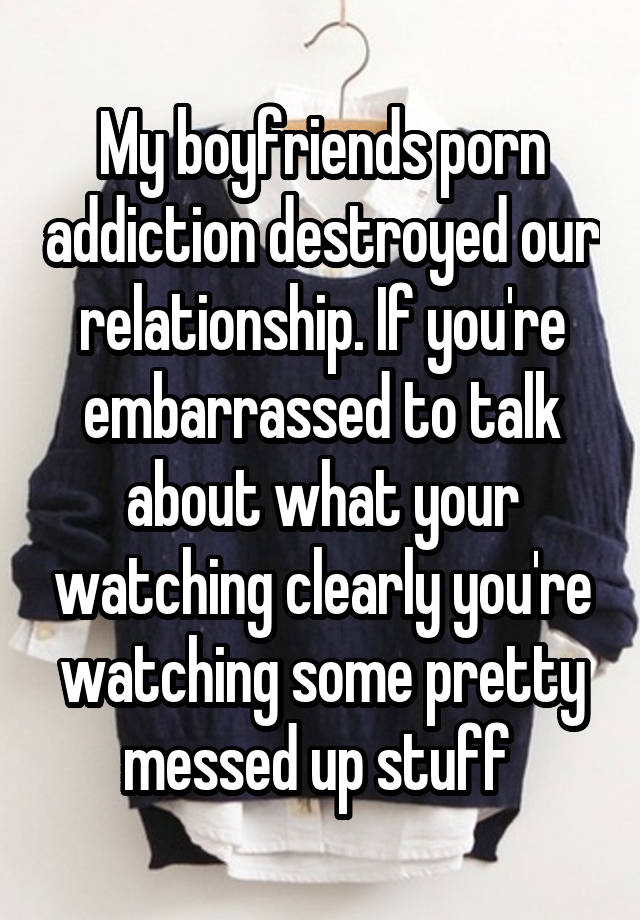 I resent him for not proposing. 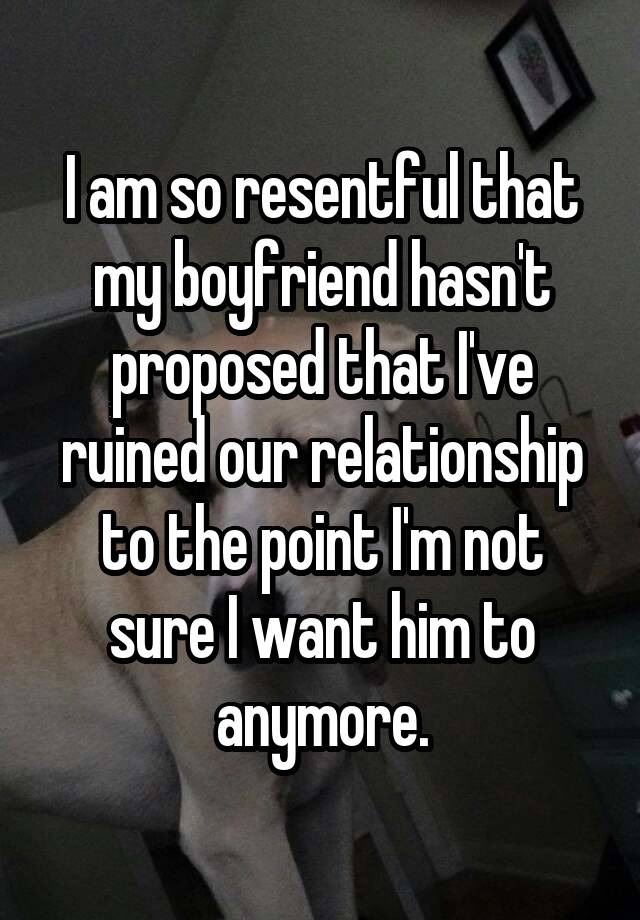 He is obsessed with his computer game. 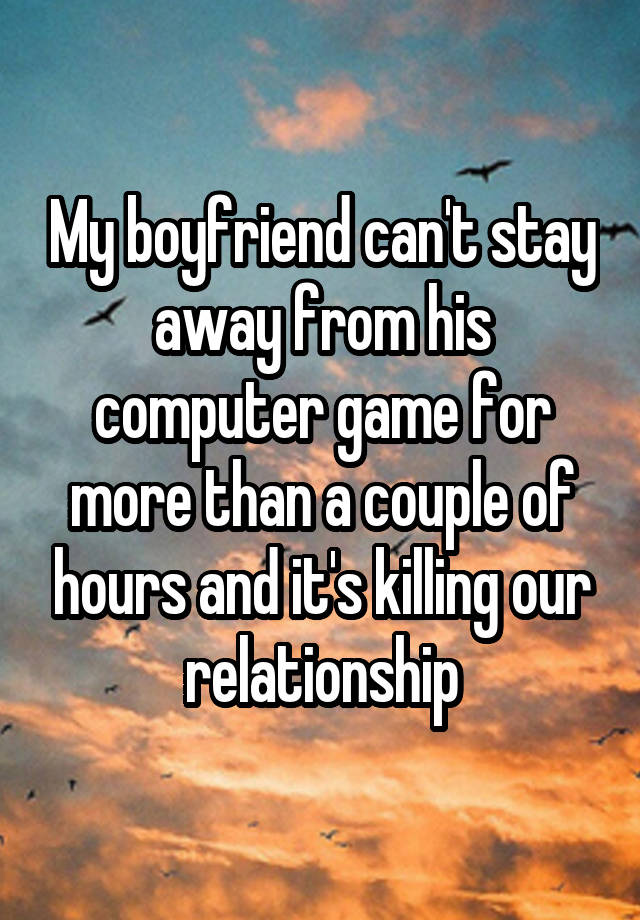 He stays up all night. 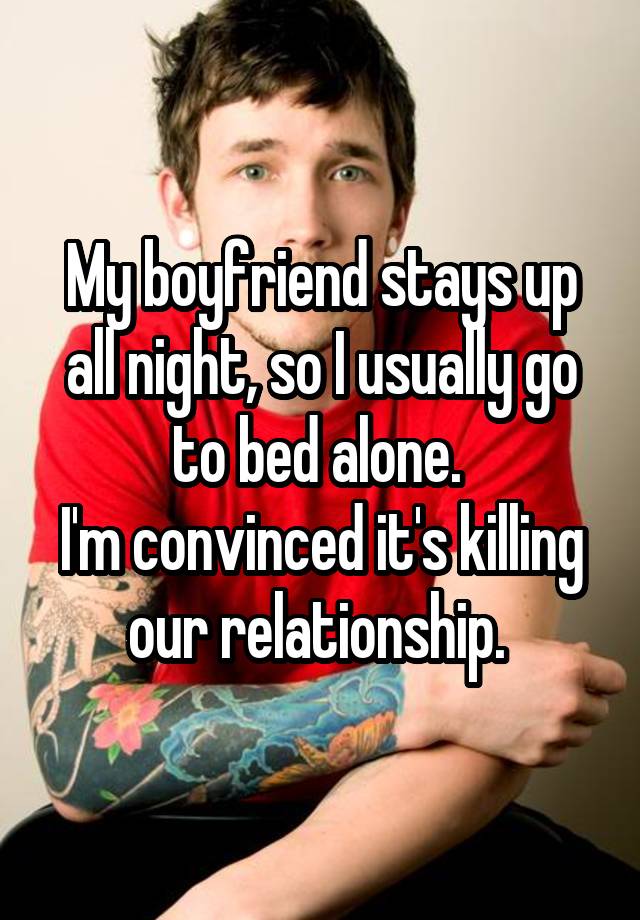 I moved in with him. 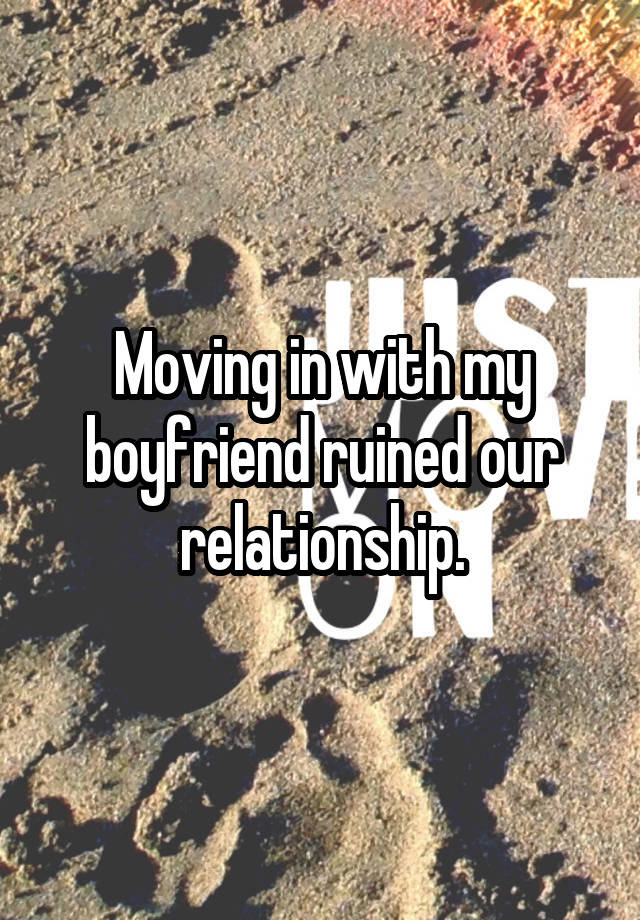 He was paranoid and needed control. 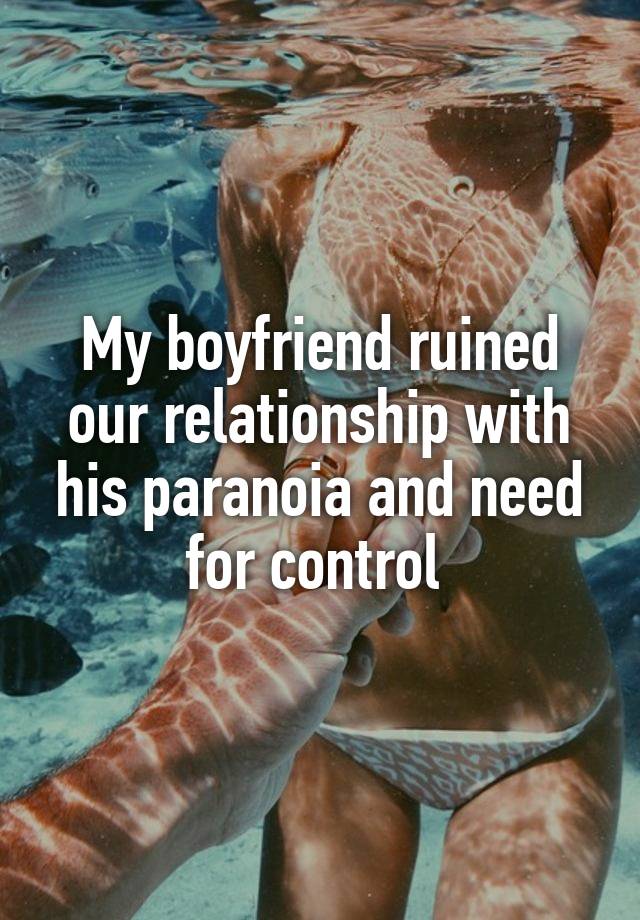 I started seeing her every day. 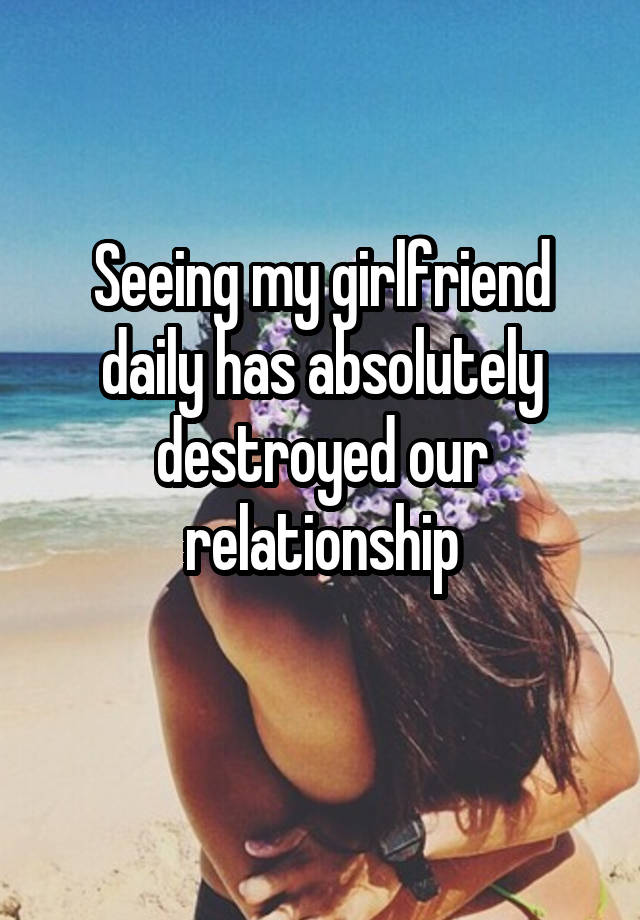 Religion made him an angrier person. 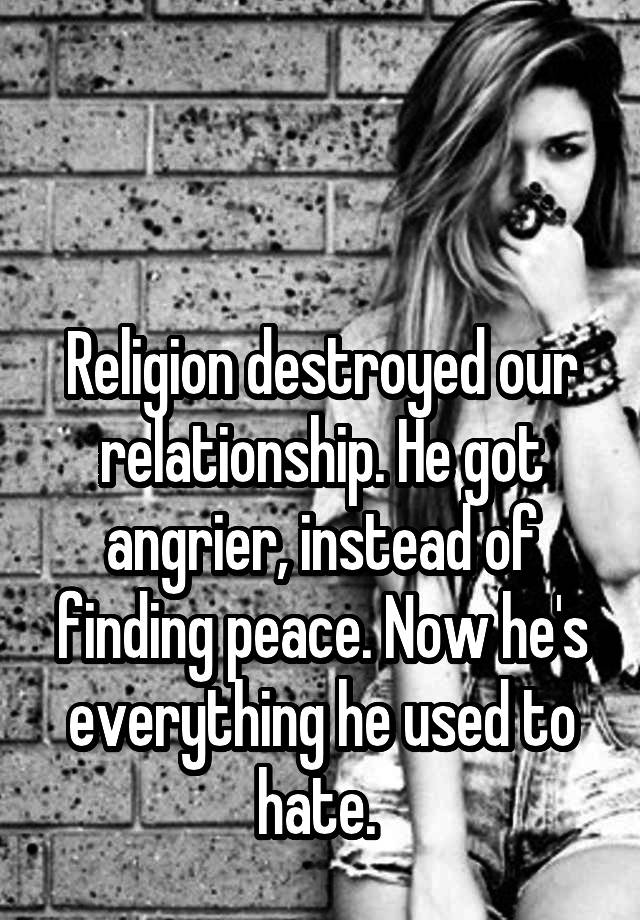 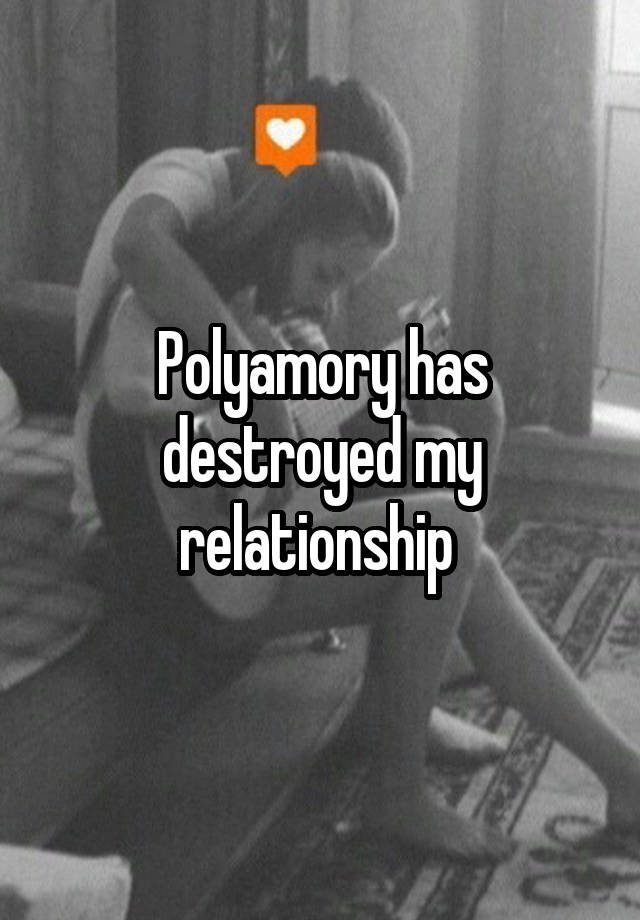 The military was easier than our relationship. 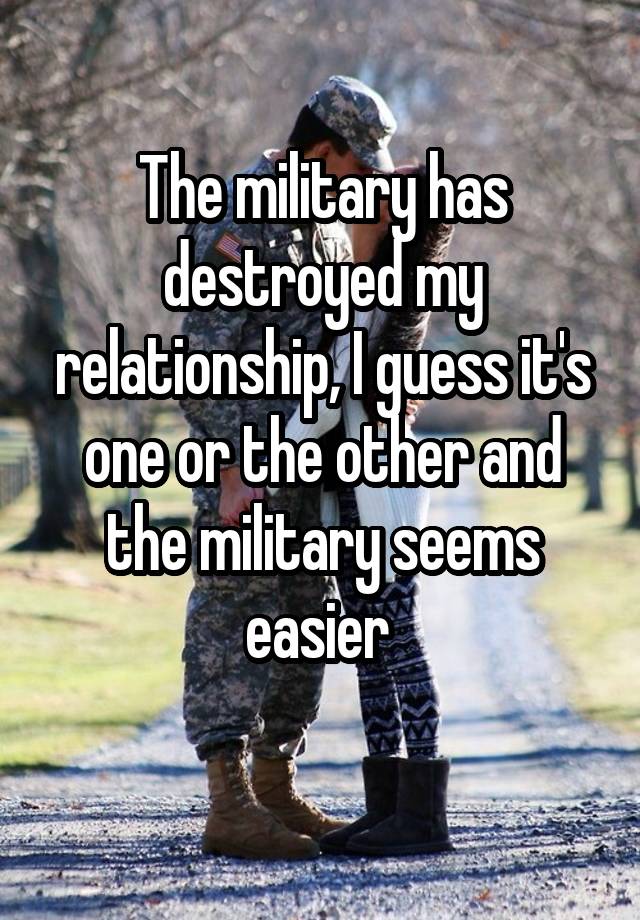 It was my boyfriend's mother. 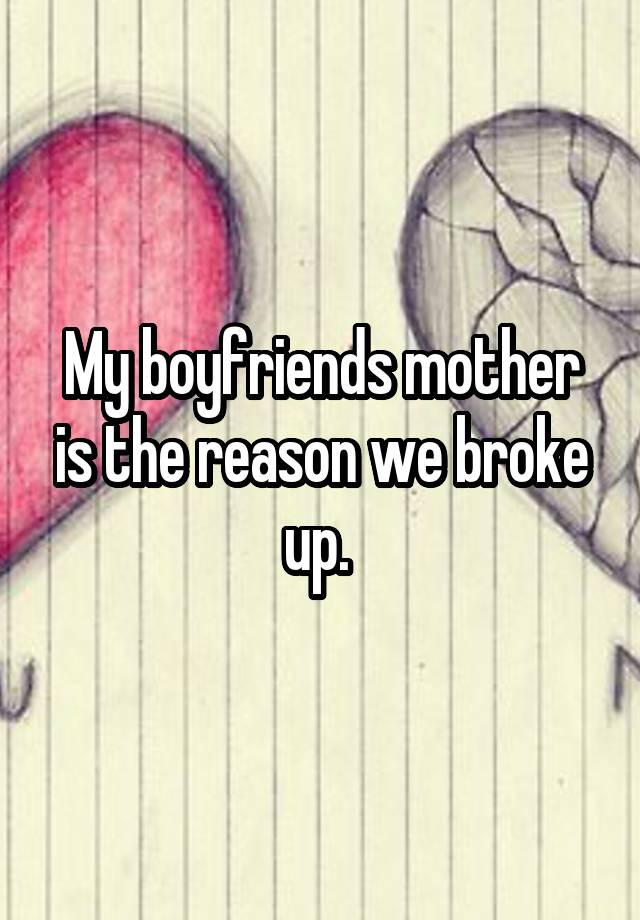 I was too close to my family. 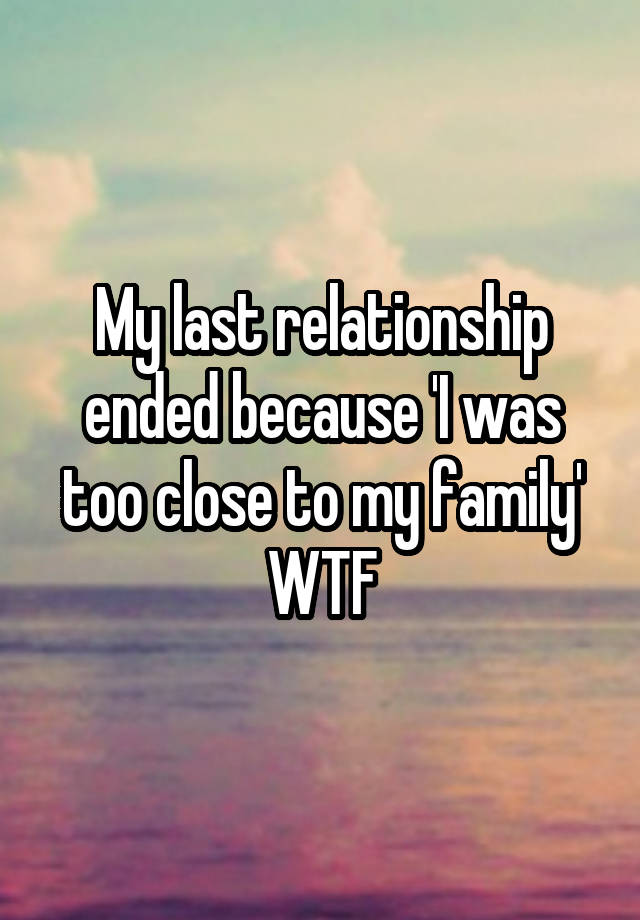