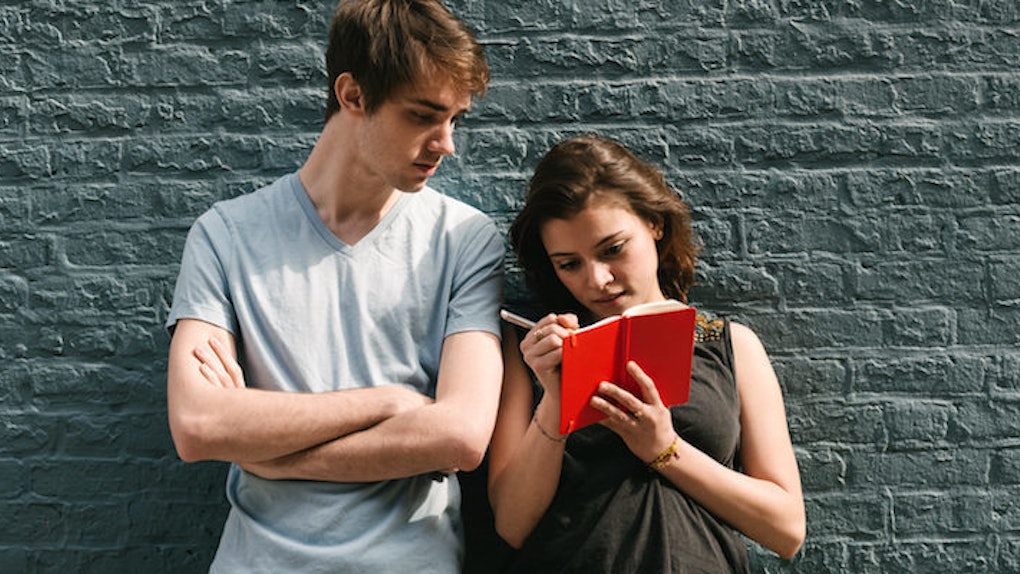 Every woman likes to get attention.

If this weren't true, we wouldn't be so concerned with how many likes we get on a selfie, or how many people retweet our random thoughts about pizza and sex.

In the day and age of social media popularity, where our self-worth seems to be correlated to how many likes we get on pictures, how many favorites we get on tweets and how many people share our Facebook statuses, it's inevitable that the desire to grab attention has been imprinted in our tech-savvy brains.

But, the real issue lies behind all of the filters and clever captions equipped with Drake lyrics and puns.

At the end of the day, we're desperate for attention, and women go way too far to achieve it. I ran out of fingers to count the number of scandalous bikini-clad pictures I saw on my Instagram feed just last week.

I'll let you in on a little secret, though: There's something even better than attention, and it's respect.

I always overhear people talking about how our generation lacks "respect." But, I think it's because we are so busy seeking attention, we don't care about seeking respect.

It was kick-ass, female, rebel rockstar Pink who said:

"Once you figure out what respect tastes like, it tastes better than attention. But you have to get there."

Respect isn't just about Aretha belting out the word syllable by syllable, however; earning respect is something that will change your life in a way that will always beat out attention.

When people respect you, it means they see you as a genuinely good person. It doesn't matter what your beliefs are, what race you are, what gender or sexuality you identify as; when someone respects you, none of this matters.

People who respect you see you for the person you are inside. Respect is about more than materialism; respect is deeper than surface-level.

There's no such thing as bad respect.

There is bad attention, though. There's the kind of attention you get when you get too drunk at a party and barf all over the host's living room.

Respect heightens your reputation instead of hindering it.

If there is anything I've learned from my grandmother, it's that the only thing we leave behind in this world is our reputation. Once you're gone, people can only talk about the legacy you've left behind.

Think about it: Would you rather people talk about your selfies when you're gone? Or, would you rather them speak about the woman who chased her dreams and never gave up?

Respect takes you further in life.

According to the Association for Psychological Science:

"New research suggests that overall happiness in life is more related to how much you are respected and admired by those around you, not to the status that comes from how much money you have stashed in your bank account."

So, you may want to grab attention for your brand new car or designer handbag by posting a thousand pictures, but that isn't what's going to ultimately lead to your happiness.

Once you have someone's respect, you have it. It's pretty hard to lose, unless you royally f*ck up.

It's no secret that our attention spans are slowly getting shorter as the generations progress. As the time-old saying goes, "We always want what we can't have."

It's no wonder we're always craving attention. People always want attention from those who usually don't pay them any mind, and they go above and beyond to get it.

Respect means you're doing something right.

If someone respects you, that ultimately means you already have his or her attention; you're kind of killing two birds with one stone.

But, the best part about earning somebody's respect is that trust is build upon respect. After someone respects you, the relationship can only become stronger and grow further from there.

Whether it be with coworkers, friends or love interests, earning respect is the key to succeeding in almost any situation in life.