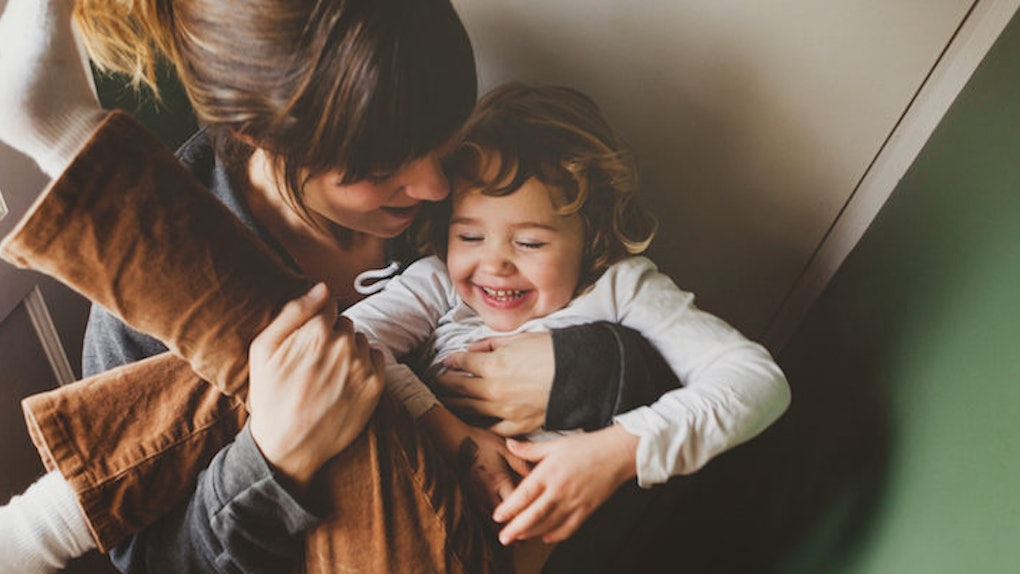 Why I Plan To Adopt Even Though I Can Have Kids

The thought of adoption had never crossed my mind until I went on a first date with a guy I met at college.

We were talking about our future and the goals we wanted to accomplish along the way. In the middle of our conversation, this guy told me he was going to adopt some day, no matter what.

At first, I was a little taken aback -- this was our first date, after all, and I had never even thought of such a thing. But then he told me a story about a recent friend of his who traveled to Africa.

His friend was going on a religious trip, and during it, he stopped at an orphanage. In this orphanage, there was a long room with cribs lining the walls.

Tucked inside of each crib was a little baby. However, the room was completely silent. His friend asked the caretaker, “Why aren't these children crying? Why are they silent?”

The caretaker replied, “Because they have cried all they can, and they know no one is coming to care for them.” These babies had no one to change them, feed them or hold them close.

As he told me this story, tears came to his eyes. I saw just how serious of a matter this was to him.

So, I decided to do a little research. I learned there are over 132 million orphans in the world.

Not only that, but there are 415,000 children in the US foster system in need of care.

I couldn't help but think of the wonderful childhood I had. I had two loving parents, a safe home to grow up in, an excellent education and a religion to call my own.

It simply wasn't fair that I had such a magical childhood when millions of children have to grow up in such dire circumstances -- if they even grow up at all.

That's when I decided I wanted to adopt.

The guy I sat and talked with is now my husband, and we know adoption is in our future. For three years, we both volunteered at a foster home. It was full of orphaned and fostered children.

The issues those children faced each day negatively affected both their physical and mental health.

We saw children at the home get adopted, but then sent back to the foster home after being abused by their new parents. Other children were simply abandoned by their biological parents.

And others just grew up in the system, there since the day they were born.

They need help. They need parents. Both in America and overseas, children need us. The world is full of children who need love -- and we can give it to them.

The cost may be steep, but it's doable. We may have to give up a few comforts to afford it -- but saving a child's life is worth every penny.

Many people have asked my husband and I, “Why do you want to adopt if you can have your own children?”

This isn't to say I won't have my own children too, but I absolutely want to adopt as well.

Children are our future. We should be doing whatever we can to make that atrocious 132 million number just a little bit smaller.