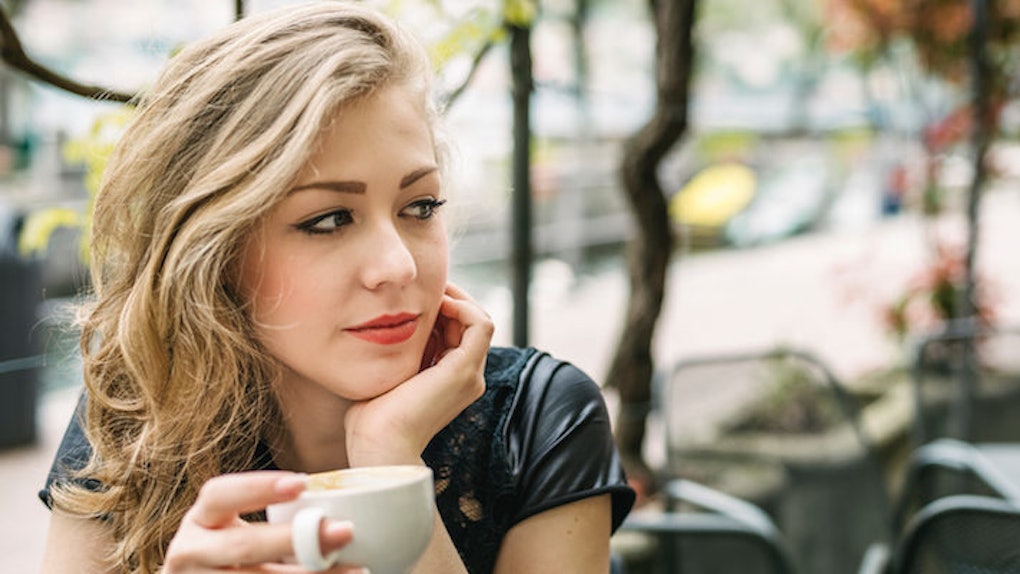 It was Spring 2016 when I received an email stating that intended parents were interested in me, or rather, interested in matching with me -- as their egg donor. I remember feeling excited at the possibility, but also nervous.

The reason I decided to become a donor was because of my experience interning at an egg donation and surrogate parenting agency.

Flashback to two years ago.

I had just started interning at Circle Surrogacy in Boston. I saw singles, couples and families from all around the world coming in for consultations, looking for ways to build their family.

Seeing the families, and sometimes even the children, was incredible. Through my personal and professional roles, I gained a unique perspective of egg donation.

I wanted to become an egg donor because I wanted to help families in need. I spoke with an attorney at my job who had  completed four donations herself. She was open about her experience, and after talking to her I decided to apply.

The intended parents (“IPs”) that selected me were a same-sex couple also using a surrogate. I was given some non-identifying information about them, but the donation was anonymous and I was agreeable to that.

The IVF clinic that we worked with was Brigham and Women's Hospital, also in Boston.

The first step was the medical screening. This involved a psychological evaluation and injection class, blood tests and a urine sample that was used to test for STDs, infectious diseases and a genetic screening.

I was medically cleared to proceed two weeks after the screening. Then, I worked on my legal contract with the IPs. Once the contract was completed, I received a calendar from the clinic with my medication protocol as well as the medications.

Seeing all of the medications was a bit overwhelming, but the nurses at the clinic helped calm my nerves.

I became concerned about any side effects, the thought of injecting hormones into my body was a bit intimidating. But, the biggest side effect I noticed was bloating. I still made sure to take the time to breathe, relax and meditate daily.

My parents, friends and boyfriend were all supportive of my decision to donate; they thought it was great that I wanted to help a family. My mother was also my travel companion for the retrieval.

The retrieval, a vaginal surgery to remove the eggs, was the fastest part of the process; I was under light anesthesia and it only took about 20 minutes. I woke up cocooned in blankets, with heating packs on my stomach, ready for a large pizza.

After the retrieval I received a letter from the IPs stating how thankful they were for my donation. The letter was very special to me and something I'll always treasure. For me, it reaffirmed that I made the right decision in becoming a donor.

Fast-forward one month and I was ready for another match.

This time, I was selected by a heterosexual couple with a 6-year-old child who were struggling with secondary infertility. They also had a special request for me.

They wanted me to be Beth Din certified by a rabbi, as I'm Jewish, but non-practicing. Jewish lineage travels maternally, so Jewish egg donors are needed by Jewish IPs.

Again, I started the medications for the cycle and the side effects were the same: bloating and cramping. Like the first retrieval, the second one also went well.

I received a heartfelt note from the IPs after the procedure as well as a few more letters from them since then. I appreciate each one so much.

Now, almost two months after my last retrieval, I'm able to reflect on my donations. I'm in my first year of law school, full-time, and I also work part-time. The compensation I received from my donations has helped me with my living expenses, and it has given me a sense of financial security while pursuing my juris doctorate.

But, the money was not the most important or fulfilling part of becoming an egg donor. The best part was the experience -- knowing that I truly changed someones life forever and for the better.

I'm fortunate to know that both of my IPs achieved healthy pregnancies using embryos created from my donations.

Overall, my experiences as an egg donor have been nothing but positive. When I receive letters from the IPs, I light up with happiness. I would like to donate again, and this time, I think I would like to pursue a known donation where I would have contact with the IPs.