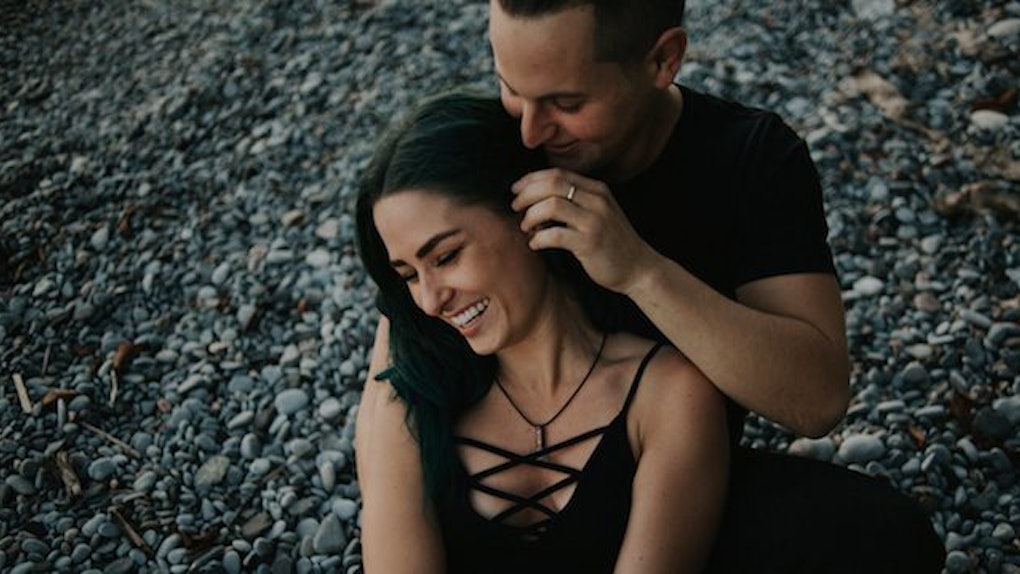 Traits Women Are Insecure About That Men Find Beautiful

In a recent Reddit thread, a user asked men, "What are physical traits that you think women are ashamed of/insecure about unnecessarily? (... Perhaps even likeable?)"

Turns out, almost ALL of your insecurities about your body are NBD.

Obviously, they were never a big deal in the first place, and the fact that these guys are just now saying they don't care about them shouldn't really change anything. But hey, a little confidence boost never hurt anybody.

Here are some of the best responses:

Nobody cares how big (or small) your boobs are!

If anything, your cellulite is a good thing.

Your feet aren't too big.

There's a guy out there who likes your belly and your "jiggly arms."

He doesn't care if your booty doesn't look like Kim K's.

You're not too tall.

Your legs aren't too muscly for him.

They don't care about your curly hair.

Your labia are just fine.

"Thunder thighs" can actually be a good thing.

Stop wasting all that money on bikini waxes.

Your big nose is NO problem at all.

Freckles are definitely not a turn-off.

Your small frame is still sexy.

As I said before, we're strong, independent women who don't need a bunch of dudes to validate us.

BUT a little compliment never hurt anybody.