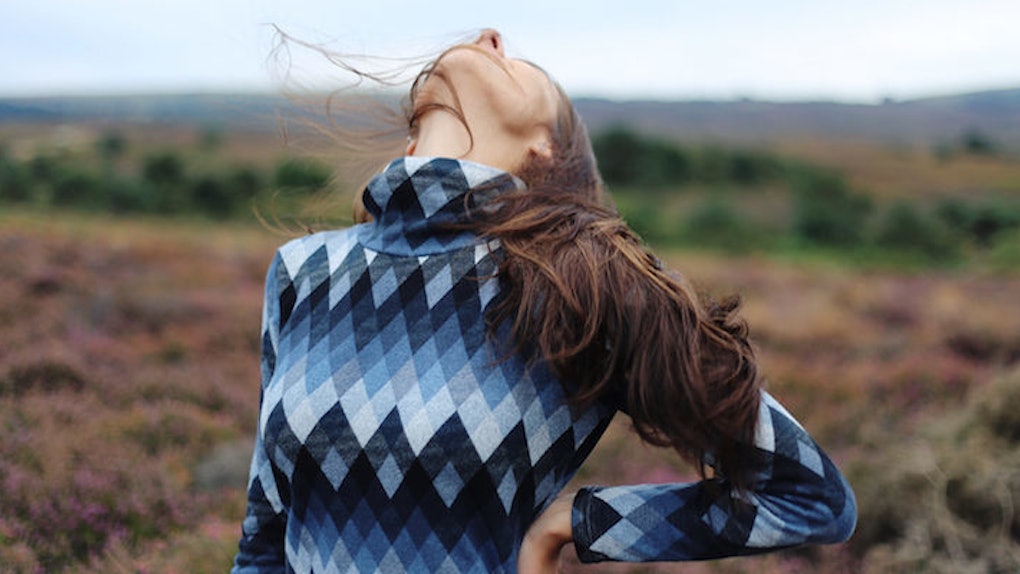 As a self-proclaimed feminist, it took me a while to fully identify as such. I couldn't figure out why that is until I realized it has a lot to do with the ways in which the current face of feminism is pretty homogenous in representing women from all walks of life.

Renowned author Chimamanda Ngozi Adichie gave the now viral TED talk that's been quoted widely, most obviously by Queen Bey herself in her song "***Flawless." Adichie defines feminism as the “political, social and economic equality of the sexes.” At its core, this is what feminism is about. But when we limit our notions of feminism to this general definition, specific narratives and institutional forces that target some communities more than others are neglected.

As I continue to understand and reimagine what feminism means for me, I have compiled three main tips that I think are necessary to incorporate into one's feminist beliefs and practices, should we strive for a more inclusive feminist movement:

1. Know what intersectionality is, and practice it.

Intersectionality theory was first coined by the civil rights activist Kimberle Crenshaw in 1989. She defined it as the intersecting of different identities in an individual, and based on these identities, some forms of discrimination are more pervasive for certain woman than others. For example, a black woman may be subject to more racism than sexism. A Muslim woman may have to deal with more Islamophobia than specifically sexist statements. A transgender woman may have greater difficulty navigating institutional barriers that deny her femininity than out rightly sexist treatment.

The list goes on and on. The idea here is that for many, being a woman is not the only identity they possess. And as a result, sexism is not the only form of discrimination experienced.

This is incredibly important when identifying as a feminist because in order to have a conversation about sexism, we must be able to talk about how sexism exists in relation to other identities women possess, such as race, gender, sexuality, size, age, ability status, etc.

2. Think about the language you use.

Something I see a lot is #PussyPower, or #VaginasRule, or something else that falls along those lines. I also hear things about veiled Muslim woman that go along the lines of, “Wow, it's so hot outside right now. She must be dying in that thing.” These are just two examples of how well meaning people can be really problematic in the language they use.

With something like #PussyPower, it alienates transgender women who may not possess these body parts. And while saying something about how warm a veiled Muslim woman is essentially stems from your concern or pity for her, really what you are doing is assuming she needs your pity, instead of acknowledging that maybe this is her personal decision.

These are just two examples of the many ways in which the language we use can ostracize certain women. As feminists, we must be constantly checking ourselves and how we talk — or even just think — about women who do not look like us, or who lead lives different from our own.

This step can't really happen without the previous two. If you don't watch your language, and if you don't recognize how several identities can intersect in a woman, then how can you come to terms with how you are privileged?

Being privileged doesn't have to mean that your existence oppresses another community. Really, what it means is there are certain experiences you don't have to go through because of who you are.

As a cisgender, straight, small, able-bodied woman, I am privileged in these regards as I do not have to navigate the world around me with a consciousness of how these identities might oppress me. That is because they don't.

This is where it becomes important for me to listen to those who aren't privileged when it comes to size, ability status, gender and sexuality. Doing this allows me to recognize the intersectionality of these identities in others, and to watch the language I use when it comes to those aforementioned identities. For anyone else who identifies as a feminist, it's enormously important that we pinpoint the areas in which we are privileged so we can have more open and honest conversations about how our privileges may hinder us from seeing the oppression other women may experience.

After having spent a few years now in feminist circles, these are the tips that I think are the most crucial to cultivating an inclusive space and mindset about feminism. Obviously, all of this is much easier said than done, but as with all movements, feminism is a work in progress. And you, too, can be a part of this movement.

What's most important to keep in mind is that these three “steps” don't actually have to be practiced in this order. They are intertwined, and if employed thoroughly, they will actually occur simultaneously.

Being a feminist isn't just about supporting women and believing in their rights. It requires constant identity exploration and introspection. This is a never-ending, lifelong process, and it's paramount that it's a constant if we wish to make feminism a truly inclusive movement.