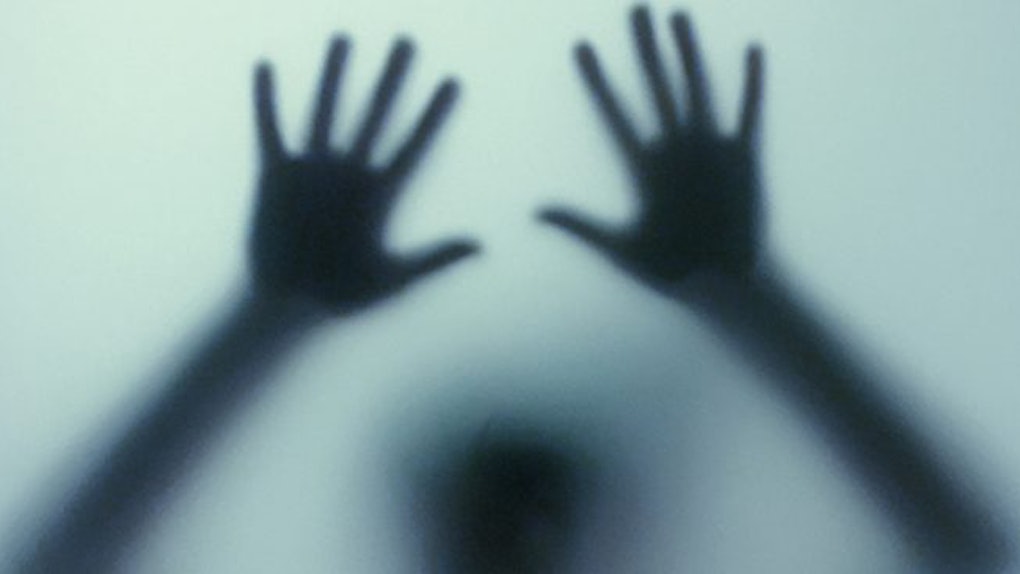 What Do My Nightmares Mean?

Nightmares are the absolute worst.

For one thing, a scary dream, like one in which you're being chased by a murderer, always feels a billion times more realistic than a boring dream of you doing laundry (even though the latter is clearly more reflective of your actual life, or at least, I hope it is).

Even after the worst nightmares I've ever experienced -- the ones that have literally led me to jump out of bed in a panicked sweat -- it's always a relief to wake up, rediscover the real world, and leave the fear behind me.

Unfortunately, those of us who regularly suffer from violent nightmares may have more to worry about on the other side of dreamland.

A strange and unexpected link is beginning to take shape between physically violent dreams and the risk of future neurological disease, according to preliminary results of a study presented at the 2017 Canadian Neuroscience Meeting.

Now, before we get too carried away with this, it's important to establish the difference between the occasional scary dream and a chronic dream disorder.

The results of this particular study, carried out by neuroscientist John Peever from the the University of Toronto, Canada, focused on people diagnosed with a rare dream disorder called REM sleep behavior disorder (RBD).

The crucial difference here is people with RBD execute the violence they're experiencing in their dreams. While most of us remain totally still even during the most vivid of dreams, those with RBD tend to kick, punch, scream, or even leap out of bed in a terrifying rage.

And, according to sleep expert Carlos Schenck, "it's not a matter of if, but when" people affected by RBD will develop a neurodegenerative disease, such as dementia or Parkinson's.

In Peever's research, he concentrated on a specific group of cells located in the brainstem, which appear to play a key role in retaining REM sleep.

He and his team found these cells to be quite damaged in patients dealing with RBD. And that damage seems to be correlated with the risk of developing neurological disorders.

For some reason, the cells in the REM sleep area are the first to be sickened, and then the neurodegenerative disease spreads up into the brain and affects the other areas that cause disorders like Parkinson's disease.

Yeah, I just got chills, too.

Peever's results are just preliminary at the moment, but a plethora of past research has already been establishing this correlation for years.

The percentages are kind of mind-blowing.

A 2013 study of 44 patients with RBD showed that 82 percent of them were diagnosed with neurological disorders within a decade of observation.

Another 2013 study involving 26 RBD patients found a little over 80 percent of them were later diagnosed with Parkinson's disease or dementia.

Going back a little further, a 2007 study found extremely strong results of the same relationship, but in the opposite direction: One hundred percent of patients diagnosed with multiple system atrophy (neurological disorder) had also been diagnosed with RBD.

He says his "research suggests sleep disorders may be an early warning sign for diseases that may appear some 15 years later in life."

As bleak as this all sounds, there is some light at the end of the tunnel.

According to Live Science, now that this correlation has been pretty firmly established, the strategy from here on out is to develop a drug therapy to potentially treat patients with RBD.

The therapy wouldn't necessarily cure them of the sleep disorder, but it could help avert disease from impacting the rest of the brain, which is what eventually leads to conditions like dementia.

In the meantime, I'm sure this wealth of new information will lend itself to a fresh batch of scary nightmares for me.