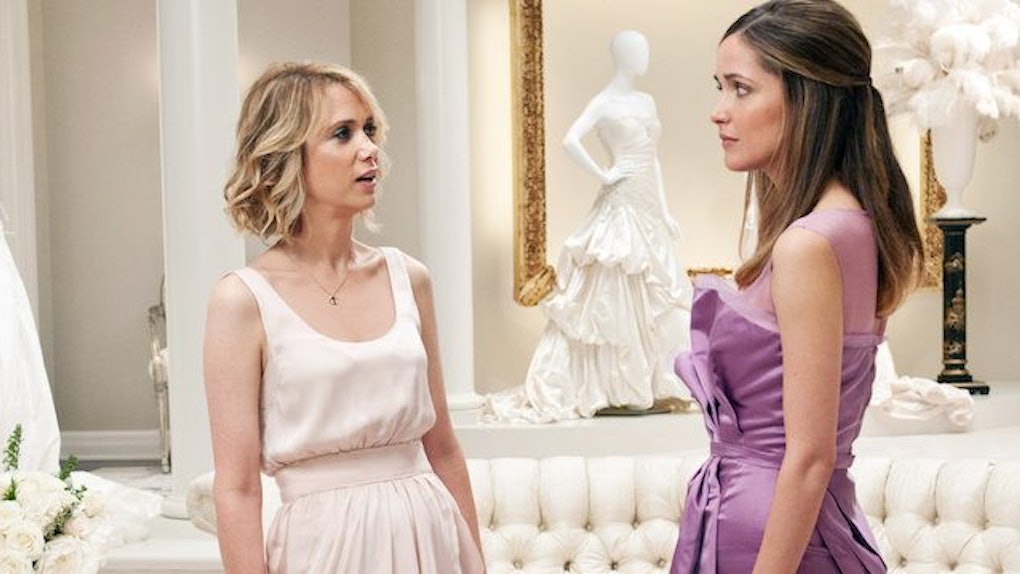 How To Embrace Jealousy To Get Ahead In Life

We've all suffered from that inexplicable feeling of vague resentment when you meet someone new whom you just can't stand.

And when your friends ask you why, you're forced to come up with weird answer that not even you understand, like, "I just don't like the cut of his jib!"

There might be something deeper going on there, and while it could be any number of things, sometimes it's simply plain old jealousy.

Jealousy is one of the most demonized emotions out there. It's been referred to as poisonous, but if you ask me, there's something inherently unhealthy about vilifying any human emotion.

So, what if we could make this "bad" emotion useful by embracing it?

I've tried this myself, and I found that as uncomfortable as jealousy can be, it's become one of the most motivational tools in my life.

Here's how you can use your envy to get ahead in life:

The first step toward putting jealousy to use is to accept that it's there. It often comes out as I stated above: in a passive-aggressive, general dislike of someone.

You might dislike this person so much that you don't want to accept the possibility that you could feel envy toward them, but think of it as an exercise in emotional intelligence.

Get yourself together and face your demons.

If it's jealousy, you'll know. You won't want to know, but deep down, you will.

Pinpoint what you're jealous of.

OK, so you hate the person, but you don't hate their life.

Maybe they have an apartment with floor-to-ceiling windows, or maybe they're always getting the promotions you set out to get for yourself.

Maybe you really love the fact that they're able to dress themselves perfectly every day on a seemingly tiny budget while you can barely remember to brush your hair.

Whatever it is they have that you want, get specific about it. Make it your goal.

Ask yourself what you have to do.

Now that you've discovered your goal, ask yourself what you have to do to get there.

If what you want is to focus more on your creative life outside of your day job, write down a few things you can do to make that a possibility.

These don't have to be huge life changes, either.

Let's say you're a writer and you want to write a novel. You don't have to move to a cabin in the woods to be the next JD Salinger.

Write your novel on the subway on your way into work.  Write it on your phone, or write it by hand when you're on the toilet in the morning.

Do whatever it takes to make these things happen for yourself.

Ask someone else what they did.

If you have genuinely no idea where to begin, you can rise above your feelings of jealousy toward the person in question and ask them what they did.

This won't be as difficult as it sounds because in fact, just identifying what you want can alleviate some of the resentment you felt before.

It's amazing what discovering your purpose can do to relieve jealousy.

If you feel weird doing this, open up with an honest compliment, like, "Hey so-and-so, I really admire how well you manage your career. I'm trying to make some improvements myself, and I'd love some pointers if you ever want to grab a coffee!"

If you're complimentary, humble and open, you'll be surprised how likable your past enemy can be, and you'll be expanding your own professional network in the process.

Give yourself a deadline.

Once you have a plan, give yourself a deadline and get down to brass tacks.

Really ask yourself how long you think it'll take for you to achieve your objectives, and then take the steps necessary to meet those deadlines.

Hell, you could even use the object of your jealousy as an accountability partner.

You never know; some of my best friends in the world started off as people who "just rub me the wrong way."

No matter what it is you want in life, you can get it. And once you define it for yourself, achieving it won't even feel like hard work.

You just have to go for it.