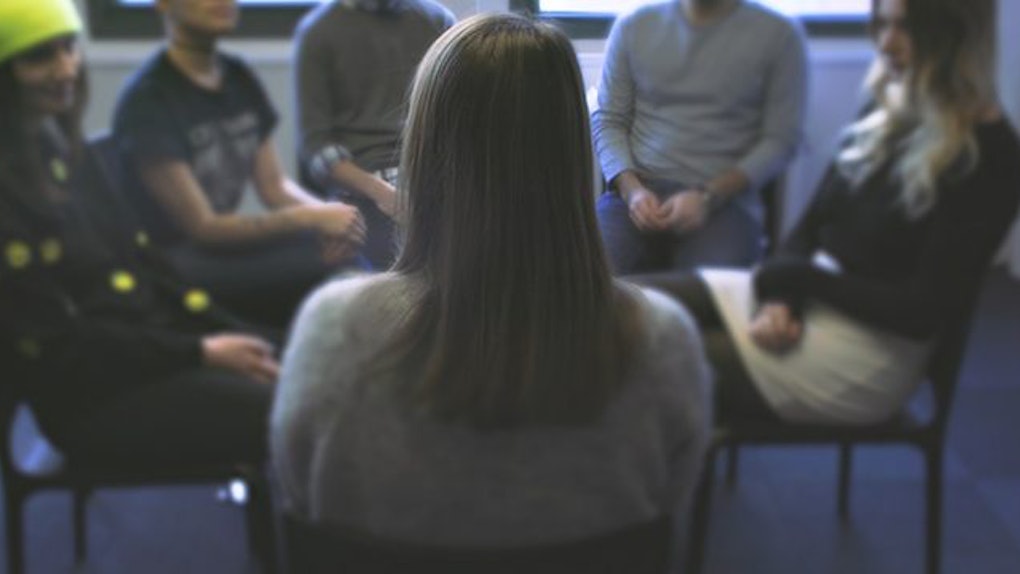 Misconceptions About What It Means To Be An Alcoholic

I think a lot of people, especially when they're young, worry that they may have a drinking problem.

And that makes sense.

In college, there's a huge binge drinking culture, and drinking en masse has become normalized through film, television and even advertising.

But alcohol, though it's legal, is a really dangerous drug. And like any drug, you can become addicted.

First, it's important to understand that binge drinking and alcoholism are not the same.

While binge drinking can lead to alcoholism, you are not inherently an alcoholic if you drink a lot now.

A lot of alcoholics say the difference between someone who has alcoholism and someone who doesn't is that most people have this thing inside them that tells them they should stop drinking.

The thought process probably goes, "I've had two glasses of wine for dinner. It's a Monday night, I have work in the morning, I've already spent $20 on drinks and I should probably stop."

But, alcoholics don't have that ability, at least not naturally.

Once they start drinking, they can't stop. Controlled drinking is possible for a time, but it eventually leads to an inability to stop.

One of the biggest misconceptions about being an alcoholic is that booze is the cause of alcoholism.

However, there's not one main cause for the disease.

There are actually a number of factors that can cause someone to be an alcoholic, and it's very specific to each person.

It's genetic, so if it runs in your family, there's a good chance you could become one.

If you suffer from anxiety or depression, there's a higher chance you can become an alcoholic.

It can also be as simple as your age or gender: Men are statistically more likely to have alcoholism than women.

As you can see, alcohol is the means used to treat these conditions.

Once it becomes someone's "medicine" to avoid feeling a certain way, and it replaces real treatment to get better, there's a problem.

Perhaps the biggest misunderstanding about alcoholism is that everyone goes through the same stages.

Just like the reasons people become alcoholics are numerous, so are the ways in which someone experiences the disease.

To hear what it's like to have alcoholism from a former alcoholic, watch the video above.