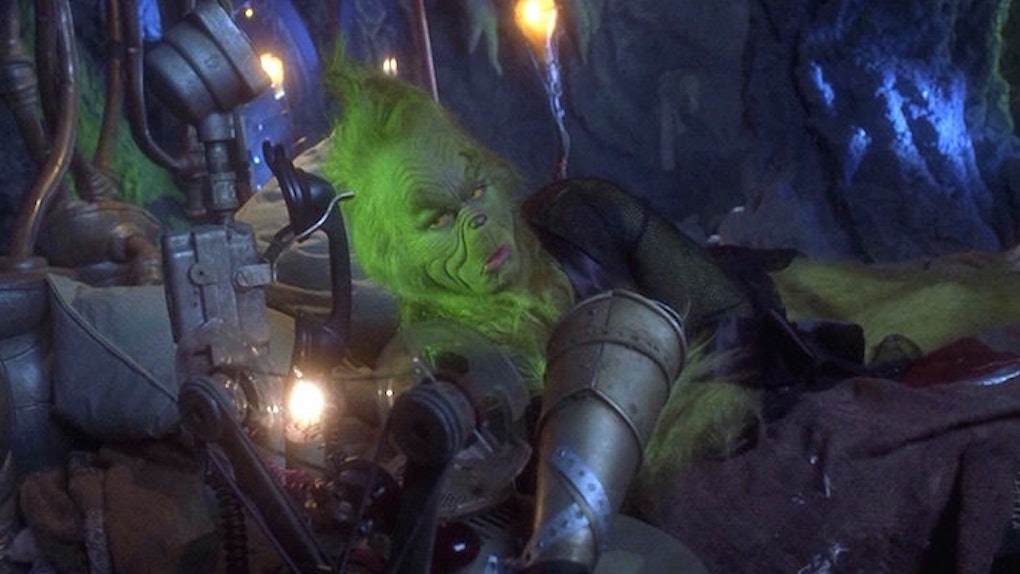 The Best Way To Bail On Plans During The Holidays

The definition of an obligation is an act to which a person is morally or legally bound.

The definition of a tradition is the transmission of customs or beliefs from generation to generation.

So, a "traditional obligation" is an act to which you are morally bound because of a belief that was passed on to you by someone else.

Part of the joy of adulthood, however, is identifying the beliefs you inherited from someone else and letting go of them. You can simply send them on their way and replace those beliefs with new ones, the ones you choose.

And I, for one, believe in saying "no" to upholding traditions I don't really want to continue.

Learning to say "no" has been the most liberating experience of my life, and from it, I have exorcised demons like stress, codependency and the general anxiety that comes along with giving a fuck.

So, this holiday season, I'm going to share this trick with you.

When you are asked to come to something, and you don't want to go, say, "No."

Well, it is until you open your mouth to say it, and instead of just saying no, you start explaining why you have to bail.

This invites further conversation on the subject.

The person hears you want to hang out, and they make an effort to meet you in the middle.

They'll re-work their invitation around your schedule or needs, and in an effort to stop having to come up with emotional lies, we either give in, or we ghost on the person and create a whole thing out of it.

The best way to avoid this is to just make your answer clear and simple.

"I'm not feeling up for it this year, but thanks for thinking of me!"

"No, thanks. Secret Santa isn't my thing."

"I appreciate the invite, but I can't make it."

It's much easier to accept an answer when it's direct and honest. The trouble is, we always imagine some kind of backlash for giving these kinds of answers, which is actually self-centeredness disguised as fear.

The truth is, unless you are a parent — of either a pet or a child — nobody needs you.

The world will continue to turn without your participation in the office Christmas party or your mom's annual gingerbread bake-off.

Citations: How To Learn To Say No (Time)