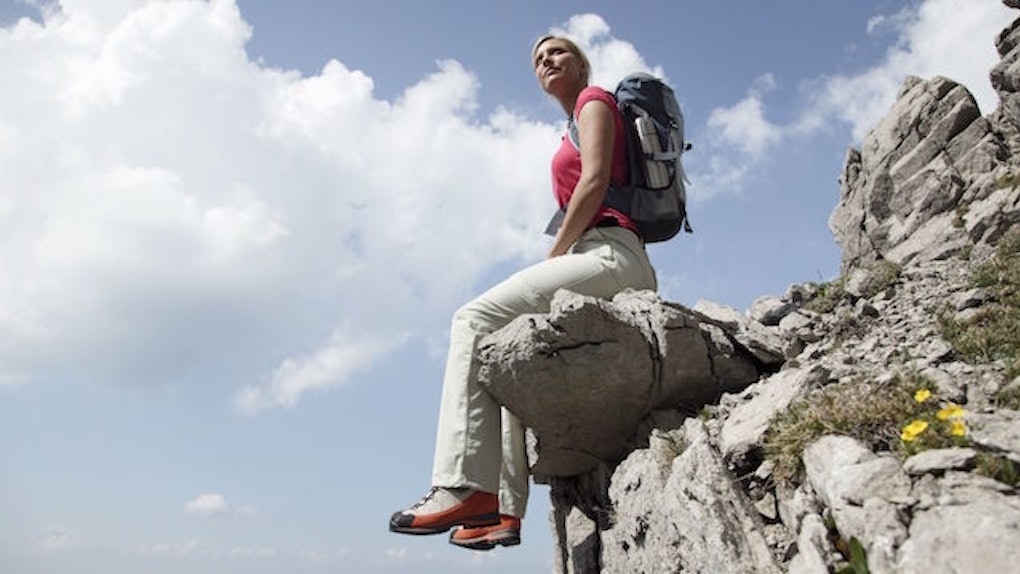 Where To Go On Vacation When You're Broke

The twenties are often said to be the golden window of travel.

At this ripe age, we are young, broke, and totally willing to spend a night in a cheap hotel, take the cheapest flights, and survive off of hostel breakfasts and cheap dinners.

We love it. We thrive off of it. Whether we're wandering the streets of Europe, exploring the jungles of South America, or navigating our way through the Caribbean islands, we'll take what we can get.

And while our budgets may be low, that doesn't have to stop us.

We live in a time where the other side of the world is a short plane ride away. We can go from one side of our country to the other in a matter of days in a car. The planet has never been more accessible than it is now.

That being said, I have compiled three affordable vacations every young and broke person can take without it carving a huge hole in your wallet.

Cruising is great for those of us who are new to traveling and vacation planning.

They typically go to multiple countries, allowing you to see a variety of places in a short amount of time.

The best part is that food is included! Once you hop onboard, you have nothing to worry about since everything has already been paid for.

The best prices for Caribbean cruises can be found on sights such as Expedia and Orbitz. Cruises are often much cheaper during the office season, September – December.

Believe it or not, but out of all of the countries in Western Europe, Ireland is one of the cheapest to visit. Depending on the time of year you go, it is extremely affordable for a student or young professional to visit this country without breaking the bank.

Simply rent a car and drive around the Emerald Isle. Flights into Dublin are very low cost, especially if you are flying from a big city such as New York, Philadelphia, and Orlando.

Once you arrive, map out your plan, and stay in bed and breakfasts along the way. I can tell you from experience that Ireland is full of B&Bs where you can get a good night's sleep and a full Irish breakfast in the AM -- which will hold you over till dinner.

From cliffs, to castles, to rolling hills of lush green, Ireland will not disappoint.

3. Visit A Resort On The Big Island Of Hawaii

While doing my vacation planning this past year, I assumed it would be entirely out of my minimal budget to go on a vacation to Hawaii. But I couldn't have been more wrong.

Out of all of the Hawaiian islands, the Big Island is the most affordable. It is full of jaw-dropping waterfalls, erupting volcanoes, and clear blue waters. Not only that, but the island is filled with five star resorts with multiple pools and water sports to keep vacationers entertained throughout the day. Sound too good to be true, right?

The trick to finding a good deal is by booking your hotel and flight together using sights such as Expedia or Ticketmaster.

Going during the off season -- in between school breaks -- is often over half the price than going during the summer, spring break, and winter break. And if you choose not to stay in a hotel, you can simply fly to the island, rent a car, and utilize the island's many camp sights.

Don't wait until you're more accomplished, a little older, married, a parent, or whatever your excuse might be. Live your life now, while your golden window is still open. The experiences you make will lead to memories you won't soon forget.