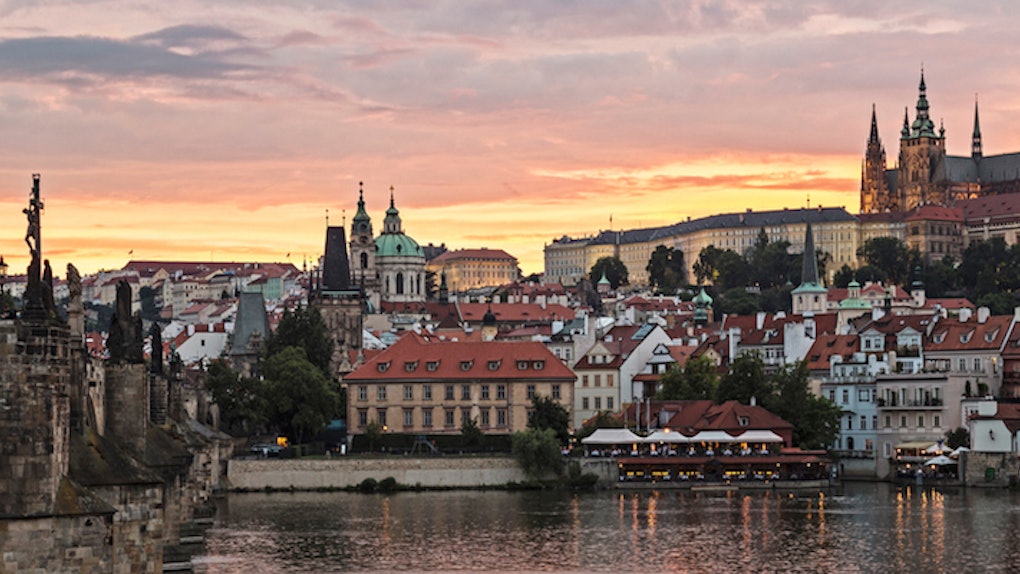 5 'Off The Grid' European Cities Everyone Needs To Experience

Europe's cities have an unrivaled splendor to any other continent due to their awe-inspiring historical architecture, rich culture and scenic beauty.

Although some of the most popular cities to travel to are Paris, Athens, Barcelona and Berlin, there are a few cities in Europe that may completely sway you from the common destinations.

Here are five European cities you must visit at least once:

The capital city of the Czech Republic, Prague, has been titled with different names such as “the city of spires” and “the crown of the world."

Prague is an absolute ocular delight with its conical structures, cobbled streets and extensive bridges. For people who have an eye for art and architecture, and who love to soak themselves in historical places, Prague will give you an unparalleled high.

The Charles Bridge, Old Town Square, the Astronomical Clock, the Prague Castle and the Dancing House are some of the most popular tourist attractions apart from Týn Church.

I couldn't believe a town as tiny as Kotor could have a beauty so unbelievable it would leave this mesmerizing of an affect on me.

Slightly older than 200 years, this picturesque town is surrounded by pristine blue water on one side and beautiful mountains on the other.

The bay of Kotor is the most splendid place in all of Montenegro, I promise you. The morning rays on the fjords give an angelic touch to the whole city and are a sight you must witness to experience the purest amalgamation of old town look complete with today's amenities.

Nestled in the gorgeous Atlantic ocean, the Azores are made up of nine islands of volcanic origin. Although these charismatic islands are considered as one, each island has a unique touch to its traditions, beauty, cuisines and architecture.

This place is power-packed with adventures like kayaking, hiking trails, rafting, diving, etc. which perfectly balance its natural serenity.

The blue lakes are girdled by green pastures that stretch out to the slopes of calderas and laurel forests. The natural sea habitat is intensely preserved by the residents, and the government aims to produce 75 percent of the islands' energy from renewable sources by 2018.

Also known as "the city of Waltz."

In spite of being the capital city of Austria, Vienna ranks among the greenest metropolises of the world.

Like every European country, Vienna has a splendid architecture that represents an ensemble of both renaissance and gothic styles that bare royal glamour.

Ringstrasse, usually called “the ring” is the heart of Vienna. It's a street that encircles the old city enabling the view of some sumptuous sights such as Hofburg Palace, the Opera House, the Parliament and Saint Stephen's Cathedral.

Vienna has attracted several musicians including Beethoven, Mozart and Bach who then composed music that were the products of the inspiration the beauty of this city gave them.

In a recent poll of Europe's best cities, Zadar received the most votes.

You can imagine the intensity of its beauty when it's given a run to cities like Paris and Vienna. Zadar offers a perfect blend of historic old town looks and cosmopolitan cafes that bespeaks urbanity.

It's an eccentric city enjoyed by the tourists and residents for its vibrant flavor. However, the most awe-inspiring thing about Zadar, is the sunset. Believe me, it is indeed the most beautiful sunset in the world.

Sea Organ is one of the best spots to view the mesmerizing transition of the sun's hues and listen to the musical waves of the water.