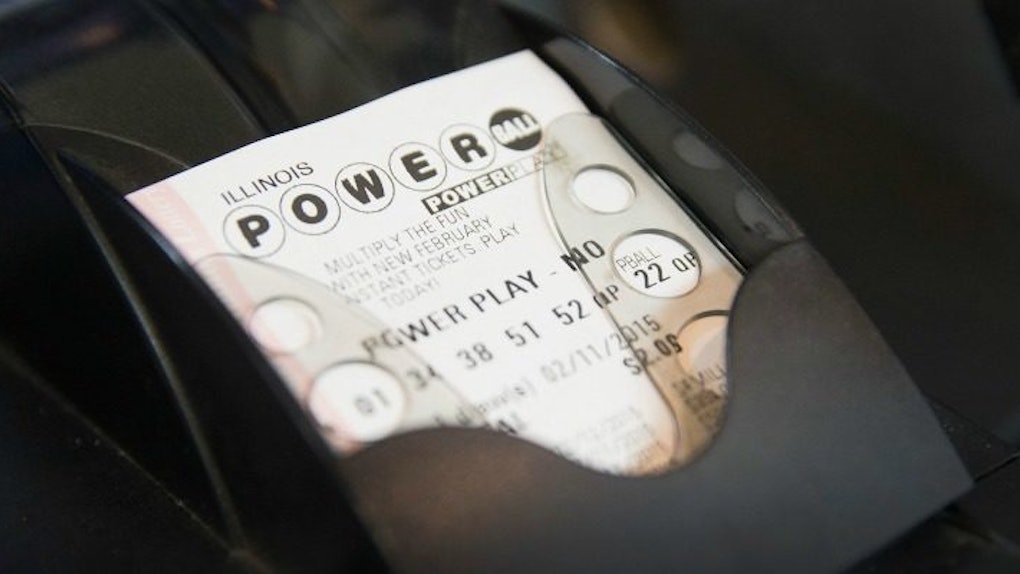 Tomorrow night, one lucky person -- or group of people if you paid into an office pool, like me -- could be the recipient of the surreal $800 million Powerball lottery jackpot.

What would you do with $800 million? Where would you even begin?

For some, the answer might be harder than you think. But, if you're a diehard sports fan who always thought you could run your favorite team better than whoever's in charge, you're in luck.

As gaudy an amount as $800 million is, it's still not enough to purchase every major professional American sports franchise; it's not even close, really.

However, there are a number of teams across the four major US sports, the NBA, NHL, MLB and NFL, that would be within your price range if you win tomorrow's drawing.

In the NBA, you could afford to purchase the following teams:

Moving on to the NHL, you could own virtually any team for $800 million. Here are several within reach:

If baseball is more your thing, you could afford the following MLB teams:

As far as the NFL is concerned, well, there isn't a single team you'd be able to purchase outright after winning the $800 million Powerball jackpot.

Hey, the NFL is a league that owns a day of the week, right?