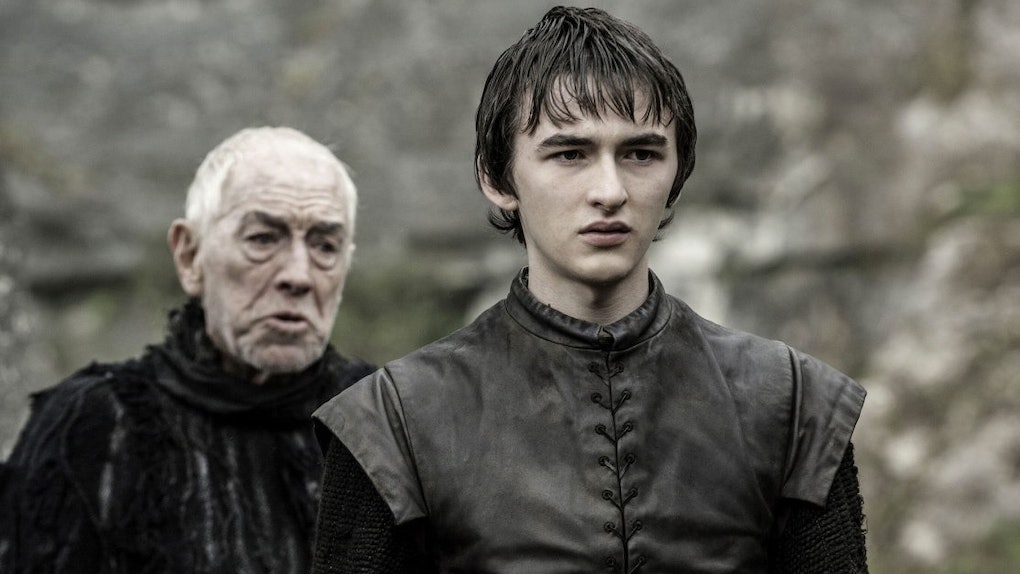 If you're a "Game of Thrones" fan watching all the events at Rio like me, you've probably pondered whether resolving the war for the Seven Kingdoms by holding an Olympics-style competition might be the best solution.

Gold medal winners would get to rule, and those earning the silver and bronze medals would be blown up by wildfire (this is still Westeros we're talking about).

Then again, you probably wouldn't want to win the gold if this was your medal ceremony...

If you also happens to find yourself in the middle of the "Game of Thrones" and Olympics venn diagram, then you've probably lost your proverbial sh*t over an Australian high jumper by the name of Brandon Starc.

No, its Brandon Starc, not Brandon Stark. Unless Bran is somehow warg-ing into Starc's body, but that's high unlikely.

Well, Starc has caused quite a stir because he just recently made it to the high jump finals, which will happen on Tuesday.

Over the past weekend, he nailed a 2.29-meter jump at the semi-finals (without the assistance of Hodor).

I actually think we have some footage of Brandon sticking one of the landings courtesy of NBC...

Oh, don't give me a "TOO SOON" as a response. This happened way back in the first season, so yeah, you need to get over it. I'm over it and so is Bran.

Well, the Wall is about 700 feet high, so...  YES, BRANDON COULD DEFINITELY MAKE IT OVER.

Sure, he might not be flying in the form of a drago n like every true "GoT" fan has predicted he will, but hey -- he could do a lot worse in terms of trying to find someone else from the Olympics to warg into.

For example, I present to you Exhibit A (above).

If you thought the Three-Eyed Raven was creepy, imagine a wombat with an extra eye. Shudder. No thank you, mate!

A perfect landing is not how I'd describe Brandon's fall from that decrepit tower. You know who agrees with me?

OK, before I beat a dead horse (or, in the case of the Nights King, an undead horse), let me just congratulate the actual Brandon Starc IRL. I wish you great fortune in the wars to come!