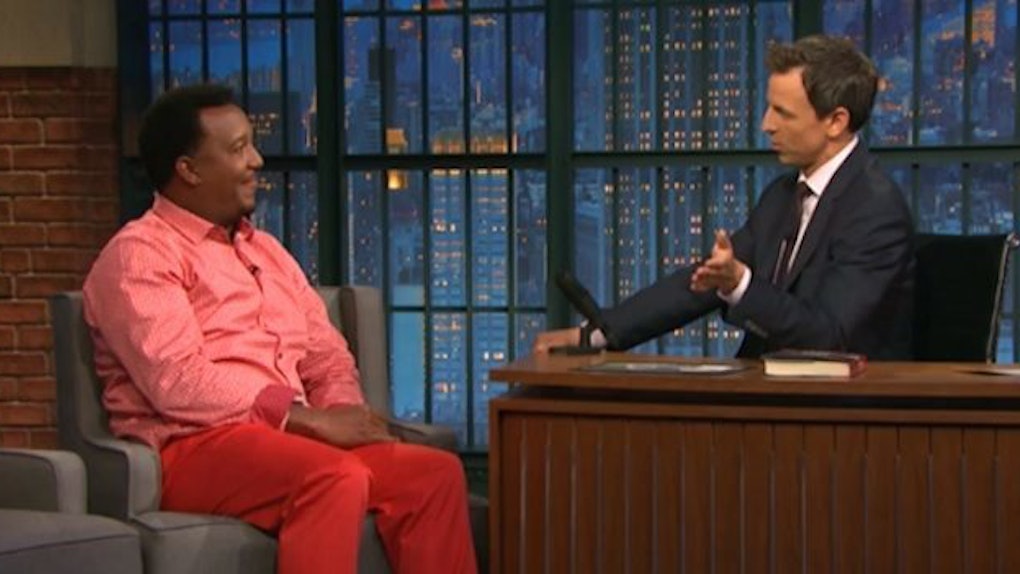 Well, desperate times do call for desperate measures, and the Red Sox were never more desperate than they were during the 2004 ALCS.

Trailing the New York Yankees 3-0 in the series, the Red Sox faced elimination at the hands of their blood rivals for the second year in a row. And that's where Manny Ramirez came in, in more ways than one.

Oh sure, Ramirez handled business at the plate, but he also did the same as the unofficial cocktail maker for the team.

During an appearance on "Late Night with Seth Meyers," former Red Sox pitcher Pedro Martinez told the host Manny prescribed the team a special drink to take before each of those playoff games.

That drink was a mix of gin, honey, wine, and most importantly, three 100 milligram pills of Viagra. Now, how much of their historic feat of overturning that series is owed to those magic pills is hard to gauge.

But we know one thing: They were down, then, out of nowhere, they were up.

Check out the video for the full story from Pedro.