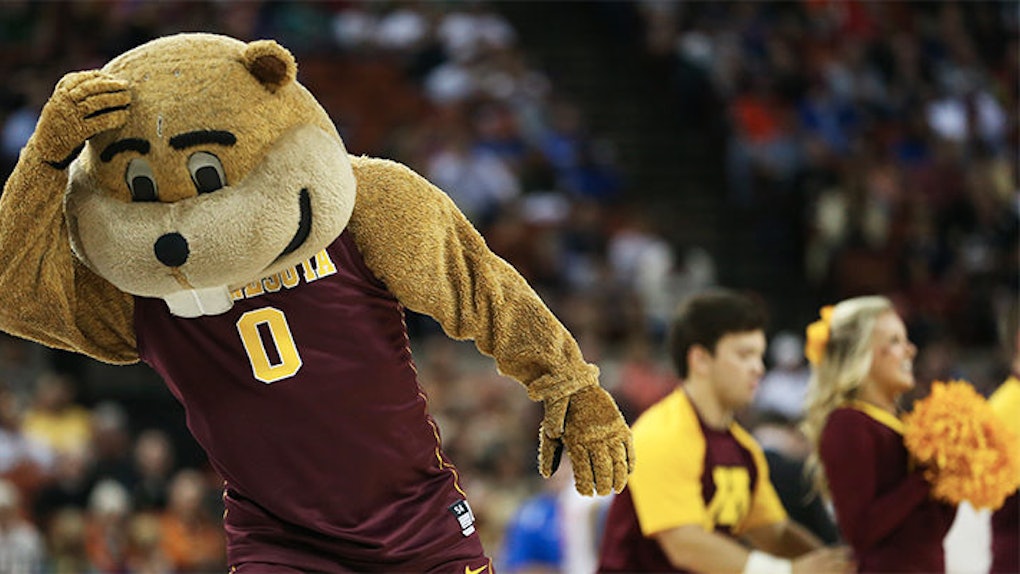 On Sunday, Kevin Dorsey and two other University of Minnesota basketball players were suspended before the Golden Gophers' match-up against Illinois.

On Monday, it became clear as to why that might be.

Dorsey allegedly tweeted two separate videos of him and another man engaging in sexual intercourse with a woman.

No one can see these videos now -- Dorsey since deleted his Twitter account -- but this exchange between a fan and local Minnesota reporter Darren Wolfson implies at least one journalist saw some type of footage.

That exchange appears to have come before the account was deleted.

Furthermore, a member of the Minnesota fan forum known as Gopher Hole claims to have seen the video and provided an explicit explanation of what was on the alleged footage:

Without the actual videos being available to the public, there is far from enough evidence to judge Dorsey. And with the vagueness coming from Coach Richard Pitino, son of famed Louisville coach Rick Pitino, it's unlikely Minnesota athletics will clear up any of this soon.

It's not even clear if Dorsey's actions, whatever they were, are related to the two other players who were suspended, Nate Mason and Dupree McBrayer.

With the privilege of being a member of the University of Minnesota basketball program there are expectations and standards to which we hold our student-athletes accountable, and they have failed to do so.

But man, if this is true, Dorsey's might stay in trouble.