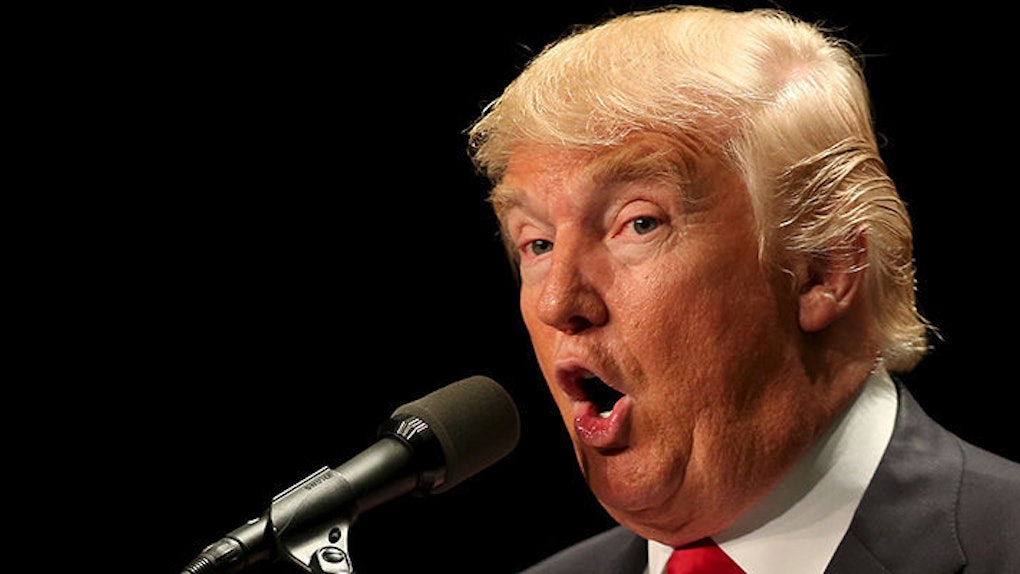 Reading off a piece of paper during what seemed to be a period during which he was stalling, the front-runner for the Republican nomination asked about Joe Paterno... who has been dead for over four years.

How's Joe Paterno? We're gonna bring that back? How 'bout that whole deal?

Granted, Trump was so vague, literally no one could know what he was getting at. But, the idea that he either forgot or just doesn't know old Joe Pa is dead is a reasonable assumption -- and one that is HIGH-larious.

Check out the video above to witness the awkwardness.