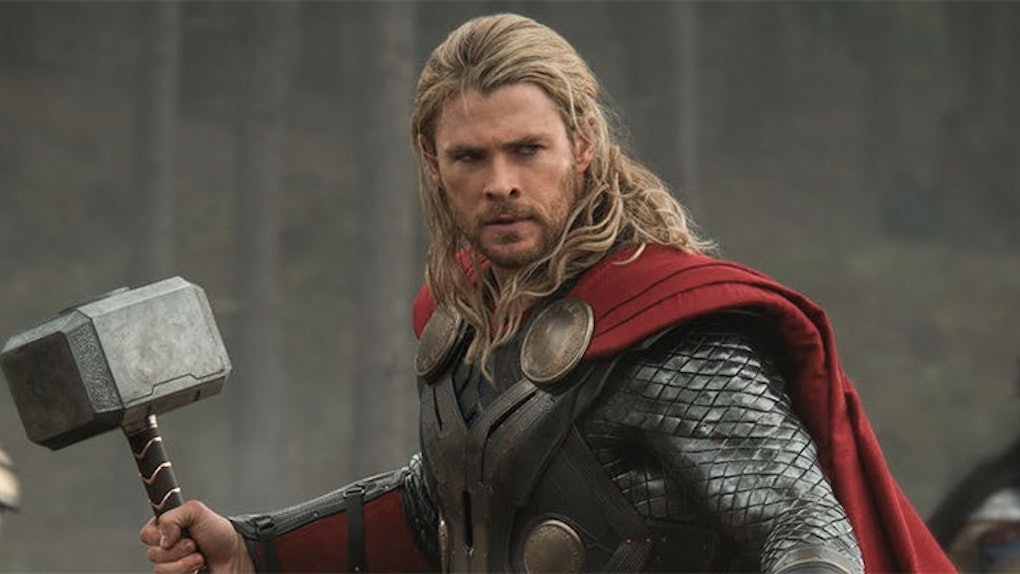 Chris Hemsworth Used This Simple Trick To Get Ripped For 'Avengers'

Chris Hemsworth is just the latest example of an actor whose fitness practices are ever fascinating.

For both "In the Heart of the Sea" and his latest movie, "The Huntsman:Winter's War," the Australian-born star underwent very distinct training plans.

A brilliant feature published by Men's Health details the different types of work he did for both films, as well as the work he put into getting in shape for "Avengers: Age of Ultron," which we find most interesting here.

In an effort to help Hemsworth attain the perfect look for the role of Thor, trainer Luke Zocchi added a wrinkle to the actor's lifting reps.

While Hemsworth was training, Zocchi had him decrease the pace at which he was lowering the weights, particularly in order to increase the amount of tension on muscles in an effort to promote growth.

And the practice was applicable to multiple exercises, with Zocchi telling the magazine,

We do that for the shoulder press, bench press, standing bar curls and skull crushers.

There's no telling which set of rules was most crucial in helping Hemsworth get in Thor shape -- he also emphasized different styles of pull-ups and, of course, adjusted his diet -- but we're gonna guess it worked.

For details on what he did for his other films, check out the Hemsworth-centric feature in Men's Health.

Citations: Chris Hemsworth's Secrets to Building the Body Of a Hero (Men's Health)