Lifestyle
By Adam Silvers
May 4, 2015
Twitter/Eurosport

Congratulations, UEFA Champions League, you got it right.

It's not always the case, seeing as how team performances normally control who reaches the semifinals, but this year, the last four teams standing in soccer's greatest club competition are currently the best four in the world.

And, not only do Barcelona, Bayern Munich, Juventus and Real Madrid make up the best penultimate round of the Champions League in recent years, they also combine for the best final four of the 2014-2015 calendar year.

With the exception of English Premier League side Chelsea, Barca, Bayern, Juve and Real have collected the most points in Europe from their respective domestic leagues.

Three out of these four teams will be crowned champion of their countries, and if Real Madrid and Barcelona didn't both play in Spain's top division -- the two are currently separated by just two points -- then all four would lift their domestic league titles.

You don't have to be a soccer fanatic like me to realize it's true; an in-depth comparison with a few other major semifinals will prove why the 2014-2015 UEFA Champions League boasts the best final four in sports.

The Champions League semifinals promise to be the best the competition has seen in years.

In case you're new to soccer, the Champions League is a tournament that features the best teams from all over Europe.

And, the competition runs simultaneously with each country's domestic season.

Basically, Real Madrid can have a Spanish league game on Sunday against Sevilla, and then have a Champions League match on Wednesday against German side Schalke.

Real Madrid did in fact play Schalke in the Round of 16 this season, and spanked them accordingly.

While you might have progressed to the semifinals of the Champions League, you could also be struggling in your domestic season at the same time.

Qualification for the UCL is dependent upon where you finished in your country's league the previous season. So, if you finish in the top four in England at the end of the 2012-2013 season, you'll qualify for the 2013-2014 Champions League competition.

What makes this year so great is that the four remaining clubs in the tournament are all playing their highest levels of soccer right now, and each team has a unique identity on the field.

Juventus are stingier than Scrooge on Christmas.

Since the 2011-2012 season, Italian leaders Juventus have the best defensive record in Europe.

In that span, the Turin-based side have conceded just 82 goals in 144 matches. That's 0.57 goals allowed per game. #stingy

Real Madrid are led by a Portuguese god/king.

Spanish giants Real Madrid boast one of the most prolific strikers in the world in Cristiano Ronaldo.

You know, the dude who got a statue erected in his honor.

The Portuguese international has the most attempts on target this season in the Champions League (28), and he's tied with Barcelona forward Lionel Messi for most Champions League goals scored all time (75).

Bayern Munich are already kings of Bavaria, and they're set on European domination.

In addition to frustrating opponents by keeping the ball away for a majority of their matches, the Bundesliga side also average the most dribbles per game (16.7).

Barcelona are in search of a historic treble, which would solidify their claim as the best team in the world.

Basically, Barcelona will pass circles around the opposition with no mercy. The Catalan side are the best at holding on to the ball and finding that incisive pass to cut open a defense. #lethal

It doesn't hurt that they have an attacking trident of Lionel Messi, Luis Suarez and Neymar. A variable South American juggernaut who have accounted for more than 100 goals this season.

When and where to watch:

The first legs of the two-legged affairs will take place May 5 and May 6 at 2:45 pm EST, with Real Madrid hosting Juventus, and Barcelona welcoming Bayern Munich.

The return legs will take place on May 12 and 13, also at 2:45 pm EST, with the visitors of leg one now playing host.

Stream the game at work or find a way to take a late, extended lunch, but whatever you do, do not miss out on the greatest final four of the year.

And if you need further convincing, here's a reminder of the sub-par final fours we've recently witnessed…

The ALCS and NLCS were about as lopsided as it can get.

After finishing with the most regular season wins since 1997, the O's got swept by the Kansas City Royals in the ALCS.

The St. Louis Cardinals entered the 2014 postseason as the defending NL champions, but they were taken to the woodshed by the San Francisco Giants in just five games.

The Seahawks and Packers showed up on Sunday, but the Colts forgot they had a game.

After the Seattle Seahawks completed an unbelievable comeback to beat the Green Bay Packers in overtime of the NFC Championship game, we all thought conference championship weekend was only warming up.

Following one of the most intense games in playoff history, the New England Patriots beat the crap out of the Indianapolis Colts, 45-7.

An NBA playoff series that fails to go seven games is no series at all.

Miami crushing Indiana in Game 6, 117-92, showed the Eastern Conference Finals were never really in question from the start.

Tim Duncan, Tony Parker and the rest of the Spurs took out the Thunder in six as well, following back-to-back wins in Games 5 and 6. 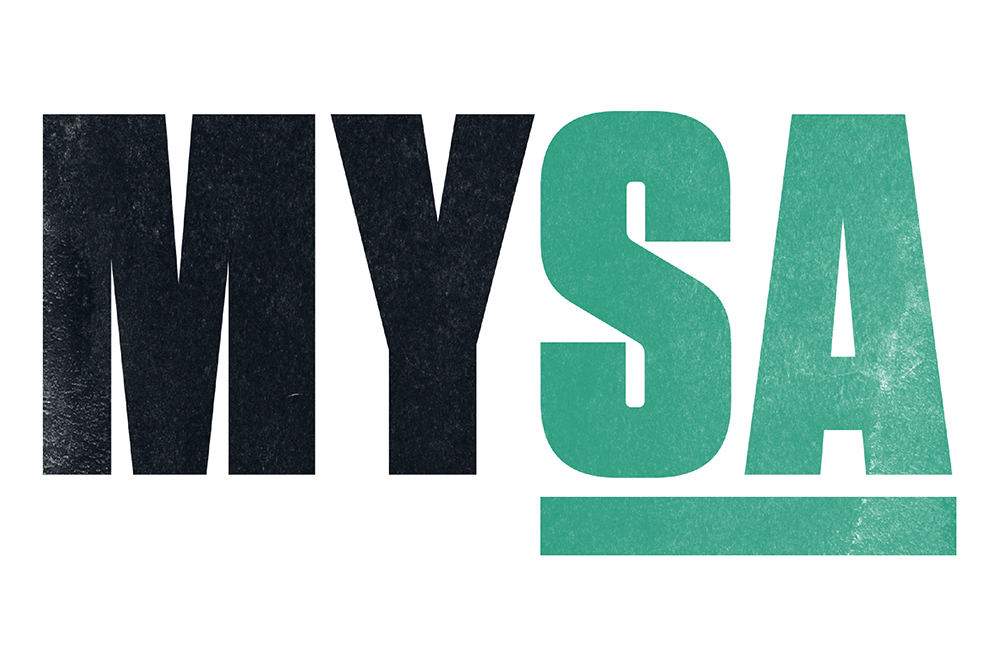 The Kings and Blackhawks had a series, but the Canadiens failed to answer the bell.

In the West, Los Angeles and Chicago went back and forth in an epic series that ended with an overtime victory for the Kings in Game 7.

Despite the high-scoring games that took place for most of the Rangers-Canadiens series, the Rangers won Game 6 by a narrow, 1-0 margin.

These teams gave us two games where the winner scored seven, but Canada couldn't muster one goal when they needed it most.

March lost all of its madness in the opening two rounds.

Heavy favorites Kentucky locked horns with Wisconsin in a Final Four game that had 11 ties and seven lead changes. Ultimately, Frank the tank Kaminsky and the Badgers were able to defeat Calipari's Cats.

In the other national semifinal, Duke ended up beating Michigan State by 20 points, 81-61, and the only saving grace was that this game was played before Wisconsin and Kentucky's thriller.