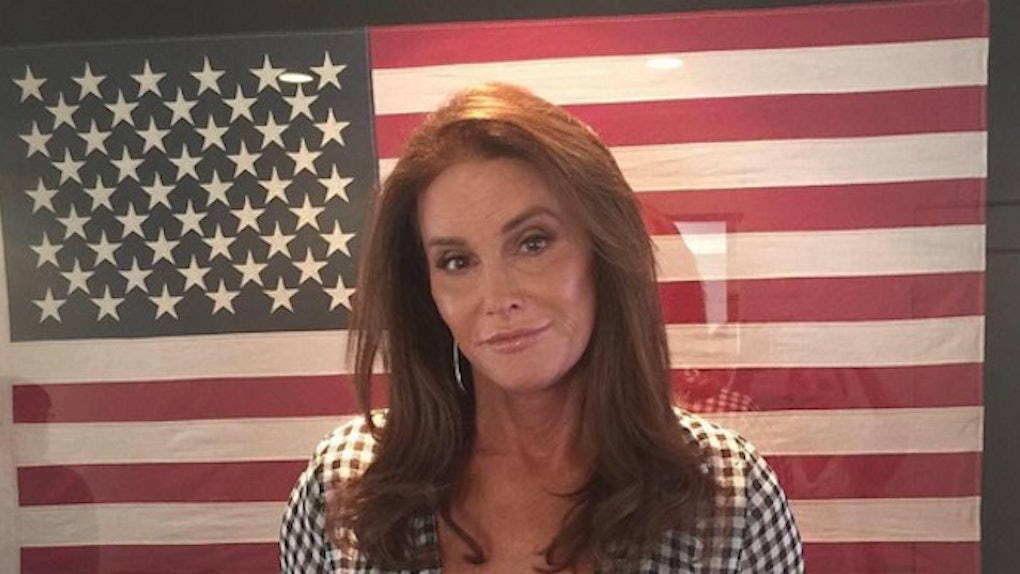 If You Think Caitlyn Jenner's Award Was Unimportant, You Need A Reality Check

Admittedly, it's not hard to see the rationality in the opposing arguments.

It's easy, for instance, to grasp the idea of ESPN's decision to hand a corporately-sponsored Arthur Ashe Courage Award to Caitlyn Jenner as being perceived as nothing more than a publicity stunt.

After all, companies these days become awfully comfortable with considering morality only after it becomes profitable.

It's also not hard to grasp the idea of another potential recipient being equally or even more deserving. The late Lauren Hill, who pushed through terminal brain cancer to live her dream of playing college basketball and raised awareness for her particular type of disease while doing so, is a name that has been raised, and not without merit.

But that's about where the line is drawn here, because entertaining the idea that presenting Jenner with an award could carry no credible value beyond vanity is a dealbreaker.

It's difficult to understand the intricacies of the transgender experience and so, in that respect, deference to all the other, more educated writers around the Web who are writing on the topic seems to be the only responsible choice.

What isn't difficult, however, is understanding the human experience, especially the experience of a human who feels discriminated against.

For this young African-American, the mere image of Barack Obama being receiving by the adulation of thousands in Chicago Grant Park on that November 2008 night was nothing short of a life-changing and unforgettable moment.

With that moment in mind, one can't help but think thousands of people, who have felt hated on by the world simply because they look a certain way, had a similar experience last night.

One can't help but think that for the estimated 40 percent of transgender people in America who have attempted suicide, perhaps courted by the thought that death could be more inviting than their friends and family on earth, thousands of them were encouraged to choose life instead.

One can't help but think that for the numbers of kids who have dealt with the pain and confusion of trying to sort out a seemingly complex existence, who have been bullied because they have a different story, the image of hundreds of distinguished guests hearing about Jenner's in reverence was a life-changing moment.

Simply put, it's hard not to think that after last night, the rest of them didn't go to bed dreaming that their lives would no longer feel like a nightmare because of a pervasive unwillingness to tolerate the notion of their existence.

Among the many things that Jenner spoke on last night that, at the very least, deserve all humans' attention, there was nothing more simple and true than this:

This is not something people have to die over.

More importantly, that is not something for which we should treat anyone with so much disregard and hatred that they feel like they must die over it.

It's hard to imagine that the presentation of the Arthur Ashe Courage award to Caitlyn Jenner didn't drive that point home to millions last night.