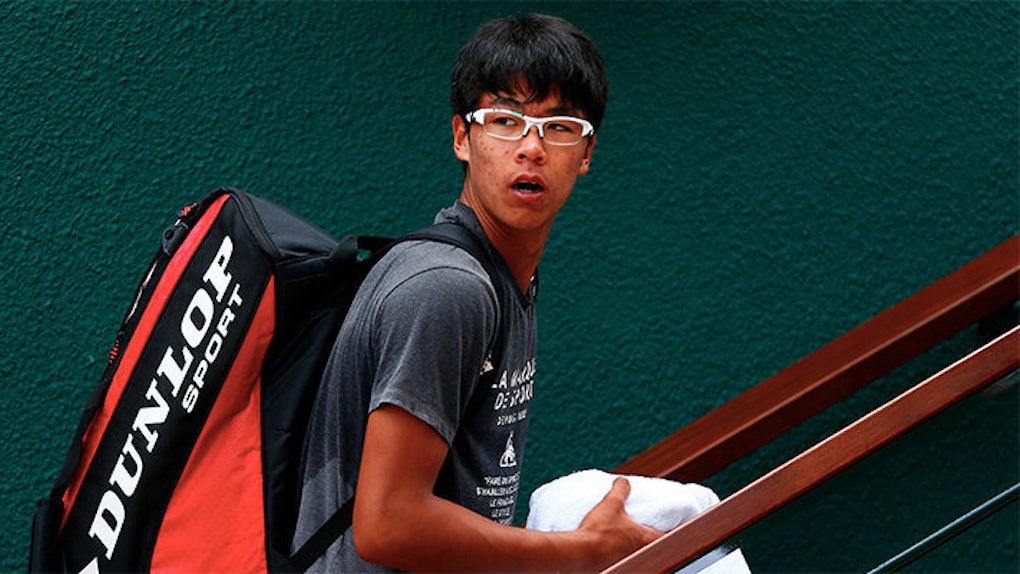 ATP Betting Preview: Turn To The Fountain Of Youth Tonight

We have a pretty decent slate of tennis ahead of us tonight in Qatar, India, and Australia as we see some of the bigger names on tour return to action.

Yesterday's inaugural betting preview produced two modestly priced winners in Pouille and Kukushkin, but our biggest favorite Steve Johnson proved to be his own worst enemy against Viktor Troicki.

Despite breaking back twice in the first set to ultimately force a tiebreaker, Johnson simply couldn't generate enough of a sustained attack to agitate the Serb – converting only 61 percent of his first serve points and making a flurry of errors with his forehand.

As we look ahead to tonight's matchups, I don't see many surprises in store for us. After taking out Nico Almagro, Ante Pavić might be worth a flyer against another Spanish clay-courter, Guillermo García-López, who looked shaky at points last round against Taro Daniel.

Also, a potentially-confident Viktor Troicki looks somewhat tempting at +240 against Grigor Dimitrov, who still has a lot to prove after his disappointing 2015 season.

However, I think the most value tonight lies with the youth – specifically two teenagers with top 10 talent:

At first glance, the South Korean teenager might not appear to be all that formidable – thanks to his sports goggles and youthful physique – but don't let his appearance fool you. This kid can straight ball.

One of the most improved players on tour last season, Chung jumped 120 spots in the rankings and compiled a number of quality victories. That said, there were three key losses that I found equally impressive.

One came at the US Open against reigning Roland Garros champion Stan Wawrinka. Although Chung was defeated in straights, he forced a tiebreaker in each of the three sets.

The other two came at the hands of none other than Marin Čilić, his opponent tonight.

Despite dropping both matches, Chung proved that he can hang with the big Croat, losing each set by one break or less.

Remember, Čilić lost his first match of 2015 to the likes of Santiago Giraldo, and I think at +235 there's a decent chance that Chung can catch him napping again this time around.

Ćorić is another highly touted teen with a ton of upside.

Ćorić burst onto the scene last season after upsetting world no. 3 Andy Murray in Dubai, and rose as high as 33 in the rankings before finishing the season modestly at 44.

Due to his compact frame and playing style, Ćorić has drawn many comparisons to Novak Djokovic, relying heavily on his double-handed backhand to control points from the baseline and a punching forehand to put opponents away.

With the moneyline for Ćorić looking a bit out of reach at -275, I fancy the young Croatian to take care of Krajicek in straight sets (at even odds).

The American's game is very clunky at times and I expect Ćorić to play aggressive and look to exploit this at the net – especially given the slow playing conditions in Chennai.

Back the teenager to show his class and cruise to the quarterfinal tonight.