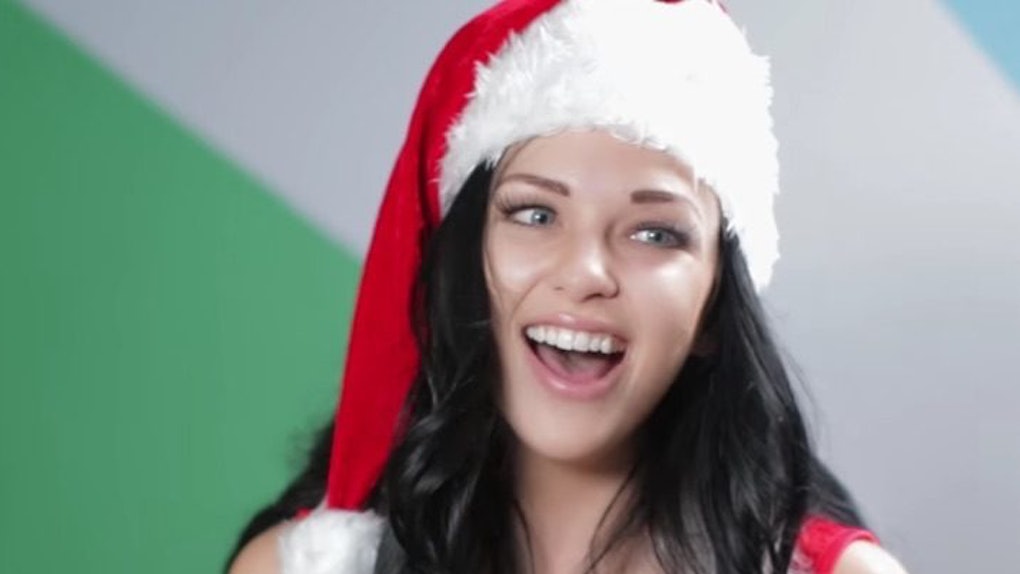 If women trying to sing “Silent Night” while getting their “Jollys” from this vibrating “Holly” isn't the true meaning of Christmas, then I don't know what is.

There is really no way to comically present this video without sounding like that weird, unmarried older uncle who comes to Christmas dinner and hits on your cousin, so I'm just going to give you the facts.

This is a video where a bunch of women sit on a Sybian (shut up, we all know what a Sybian is) and try to sing “Silent Night.”

You know how your local priest or nun keeps warning your congregation about America becoming a den of sin hellbent on polluting religion? Well, this video proves they aren't exactly wrong as it is LITERALLY WOMEN SITTING ON A SYBIAN TRYING TO SING “Silent Night.”

I'm sure there was a Hanukkah version out there somewhere, but it probably didn't get uploaded because the women sustained third-degree burns.

Citations: Women Attempt To Sing Silent Night While Having An Orgasm (Unilad)