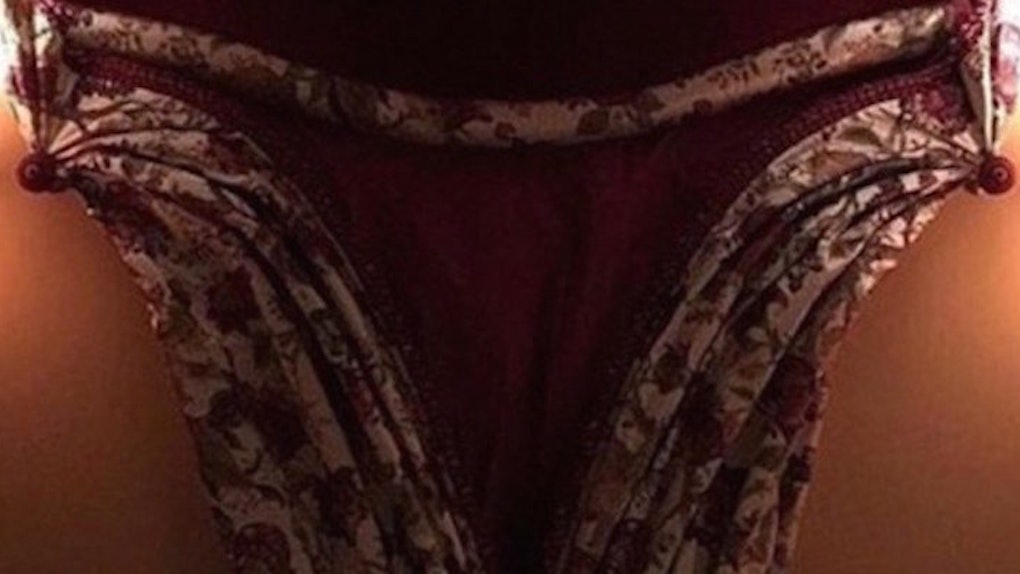 If there's one thing we can learn from the internet, it's that things are not always as they appear.

Yep, the world is full of optical illusions that everyone interprets differently.

So as you can imagine, these mind-bending scenes tend to spark great debate when they show up on social media.

Not too long ago, we showed you that controversial hotel ad that was on a mission to divide the internet down the middle.

Well, it turns out that illustration isn't the only image that will send your mind straight to the gutter.

Allow me to introduce you to the latest photo that's confusing the hell out of people on social media.

Apparently, Hua Song had posted a message on Facebook the day before that said he was looking to buy some new bedding.

The boss of the company responded to Hua Song's inquiry by sending a picture of what was supposed to be one of their products.

However, Hua Song immediately thought this dude accidentally sent an image from his "private" photo collection.

Yep, if you see a steamy picture that appears to be a woman in lingerie, you're not alone.

A lot of people are saying Hua Song's risqué photo looks like a woman showing off her skivvies.

But if you happen to spin this sexy scene around and look at the filthy photo upside down, you'll discover something totally different.

That's right. This seemingly inappropriate image was simply a snapshot of a boring old bed this entire time.

So yeah, I guess this woman in lingerie optical illusion proves we all just have incredibly dirty minds.

Citations: Depending On How You View This Image Will Decide How Dirty Your Mind Is (The Lad Bible)