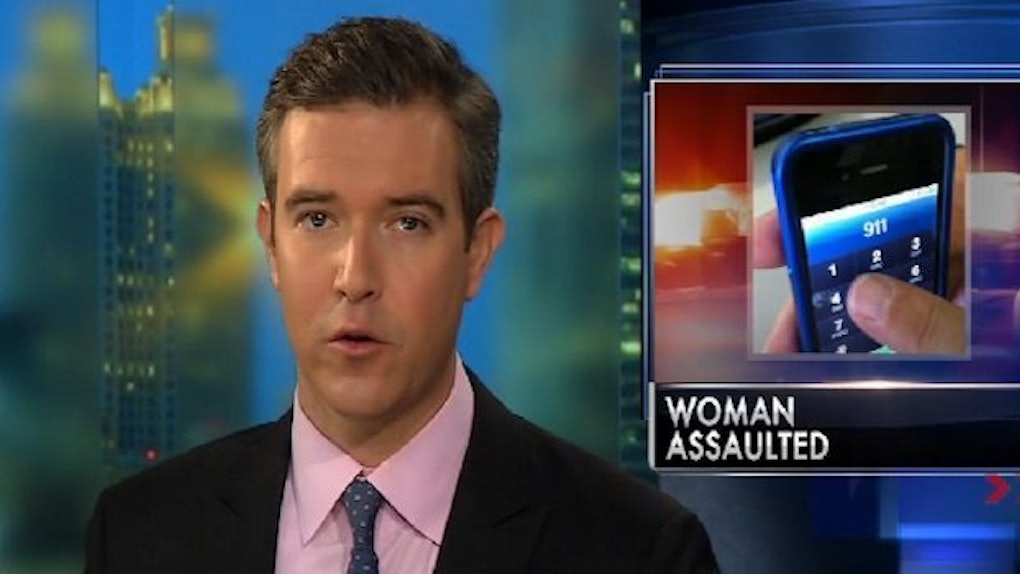 Woman Told To Call BF While She Was Assaulted, She Called 911 Instead

A Georgia dispatcher's split-second decision may have saved the life of a woman being sexually assaulted on Monday.

The incident took place shortly after the unidentified woman reached the parking lot of an adult novelty store in Clayton County.

As the assault was taking place, the alleged attacker, who is being held without bail and faces charges of rape, obstruction and false imprisonment, reportedly told the woman to call her boyfriend so he could listen in as it happened.

Instead, she decided to call 911 and pretended whoever picked up on the other end was her boyfriend in order to alert authorities without her assailant knowing.

Luckily, dispatcher Deonte Smith instantly picked up on the situation.

He was able to play the role of her boyfriend convincingly enough to keep her on the line, figure out where the attack was happening and give cops enough lead time to get there and stop the assault.

You can watch the full story here.

Smith told WSB-TV the call was “the most extreme” of his career, and he really credits the woman's decision to call police as the main reason they were able to catch the alleged attacker.

Citations: This Womans Attacker Told Her to Call Her Boyfriend So He Could Listen But She Called 911 Instead (Cosmopolitan)