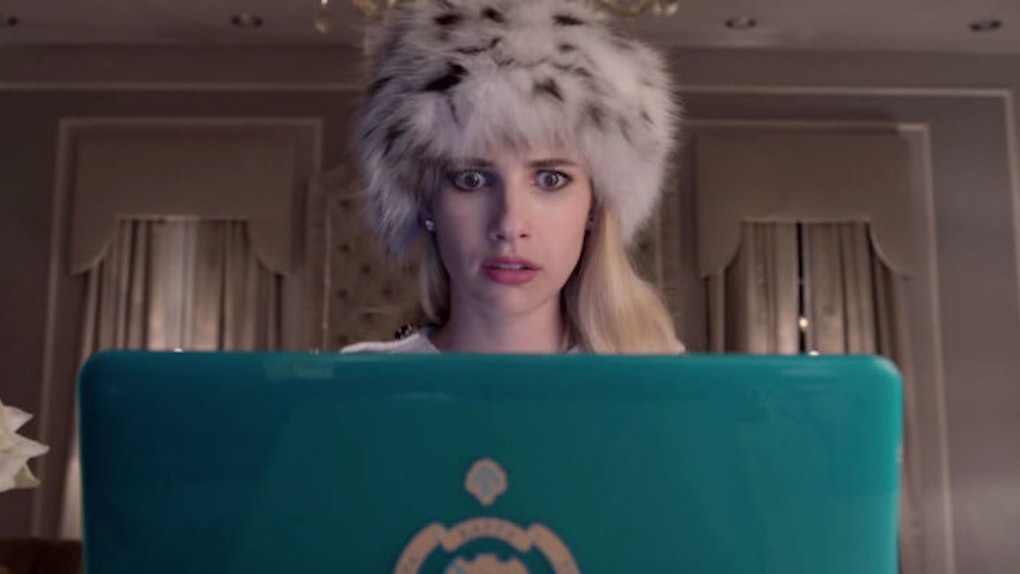 In 2016, there is no more subtle way to throw e-hate at an individual than to mute his or her Twitter.

It's honestly the equivalent of sleeping with someone's significant other.

It's secretive, it's hurtful, you feel like a sneaky prick while proceeding with the act and you know if the individual finds out he or she was muted, all hell will break loose.

Sure, he or she may act coyly and say something like, “Pffft, it's not a big deal. I'm not my Twitter account. I'm a human being,” but cut to several years down the line, and I guarantee the muting is going to be brought up in some big fight.

Here's the thing: There is a way to see if you've been muted, according to Metro.

It only takes four steps, but do you really want to do this? Once you see who is muting you, you can't unsee it. You can't un-know who thinks your tweets aren't witty gems but rather just annoying 140-character turd nuggets.

OK, it's you're digital funeral.

Click "add column" on the left-hand side. The column type should be "home."

Tweet something. If it doesn't show up on the person's timeline, you know he or she muted you.

HEY! HEY! NO! WIPE THOSE TEARS AWAY! DON'T LET THESE PEOPLE SEE YOU CRY! It's not YOU, it's THEM! YOU'RE TWEETS ARE GREAT, BUD!

Citations: Here's how to tell if someone has muted you on Twitter (Metro)