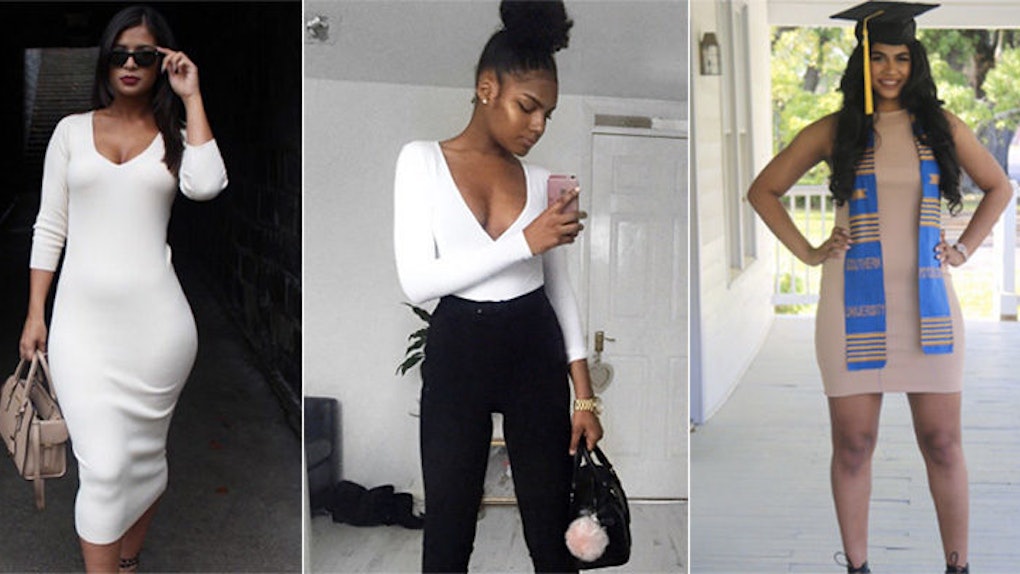 Tall Women Are Finally Getting The Love They Deserve On #TallGirlTwitter

On most days, you might find any mention of tall women on social media has a joke attached to it. But, Tuesday definitely wasn't one of those days.

That's because of the birth of #TallGirlTwitter, which gave all vertically superior women the green light to use the hashtag as a way to flaunt their heights and looks unapologetically.

When #TallGirlTwitter is trending and you're a tall girl pic.twitter.com/wIPOqx6l8a — lil big o (@OnaC_Udoh) May 10, 2016

It all started Tuesday morning when #BigGuyTwitter started trending.

At that point, it wasn't long 'til people were demanding a female counterpart to the initial hashtag.

They asked, and they received.

There were definitely some laughs along the #TallGirlTwitter way too.

Clearly the hashtag of the century.