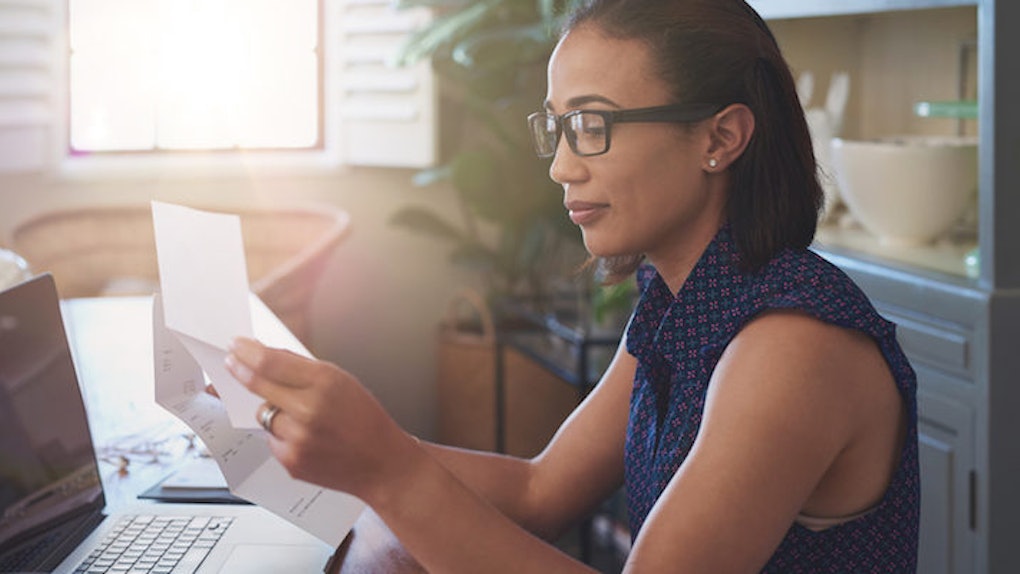 People Get Surprise Checks From Facebook As An Apology

It's always exciting to open up the mailbox and find a letter inside from someone totally unexpected.

But, you know, what's better than getting a lovely note from an old friend?

Getting a letter that comes with free money, of course!

Over the past few days, there have been numerous reports of people receiving surprise checks in the mail from Facebook.

Now, the internet is buzzing with photos and comments from confused individuals who received free money from the social media giant.

But before you send Facebook a thank-you card for the early Christmas present, you should know that these $15 checks aren't a holiday gift.

The money is actually a reward that is being sent to people on the winning end of a class action lawsuit filed against Facebook for using people's images in advertisements on its website.

Since opening your mailbox and finding a random envelope full of free money from Facebook seems pretty odd, a lot of people have been questioning whether or not these checks are legit.

However, it has been confirmed that the checks are in fact real.

So if you happen to be one of the many people who receive a surprise check in the mail, feel free to cash that bad boy in at the bank and ball out with 15 crisp, new George Washington's in your wallet.

If you're curious about the whole story that goes along with the money, let me fill you in.

Apparently, the checks are part of a settlement from the Fraley vs. Facebook lawsuit.

The plaintiffs accused the social media site of breaking the California law that forbids companies from using the likeness of people without permission.

They also claimed that Facebook used photos of individuals under the age of 18 without their parents' consent.

After two years of hashing it out in court, a federal judge finally approved the $20 million settlement, and Facebook promised to give users more control over how their images are used in ads.

Facebook users who joined the class action lawsuit by May 2, 2013, are all entitled to a portion of the settlement payout.

The reason why people are just getting the checks now is because the case went to appeals court for several more years before reaching a final settlement.

But hey, at least these checks came just in time for Black Friday, am I right?

Citations: Surprised Facebook users receive checks for $15 after it used members' names and faces in adverts without their permission (Daily Mail)