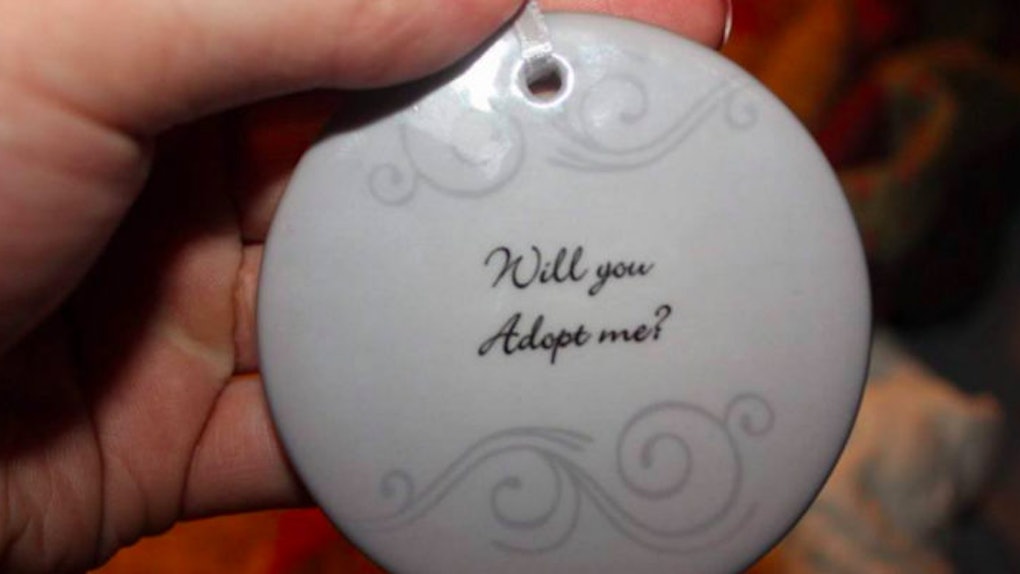 21-Year-Old Asks Stepmom To Adopt Her In Touching Video

On December 25, 21-year-old Marissa Thamann gave her stepmother Heather something she's wanted for many years.

On Christmas, Heather opened up a Christmas ornament with a picture of the two with an inscription on the back that read, "Will you adopt me?"

Heather, who married Marissa's father Brian in 2003, has always considered Marissa her own for the last 17 years. Marissa was just 4 years old when the couple first met.

The papers are already signed. You just have to sign them.

Through her tears, Heather said,

I've been waiting for so long.

Marissa was just 3 months old when her biological mother passed away from a pulmonary embolism.

Her sister Olivia said this adoption is something that she and Heather had wanted for a while now, and it's so touching it is finally happening.

With the ornament, Marissa wrote Heather a note that read,

You have been the best thing my dad has given me. Calling you my stepmom is almost insulting … Thank you for being the mom that I needed.

I can't even really put it into words. It's hard to put something like that into words because you want it to happen. As a parent, it's hard. You never think that you're good enough, that you do it right. You just do your best and hope that they love you enough.

It was nice getting it from her instead of doing it myself because it's like she really wants it so I'm happy for that.

The family of six is currently waiting for the paperwork to go through to finalize the adoption.

Marissa said of her mother Heather,

She's always been my mom, it's just paper, but it's important to have her on my birth certificate.